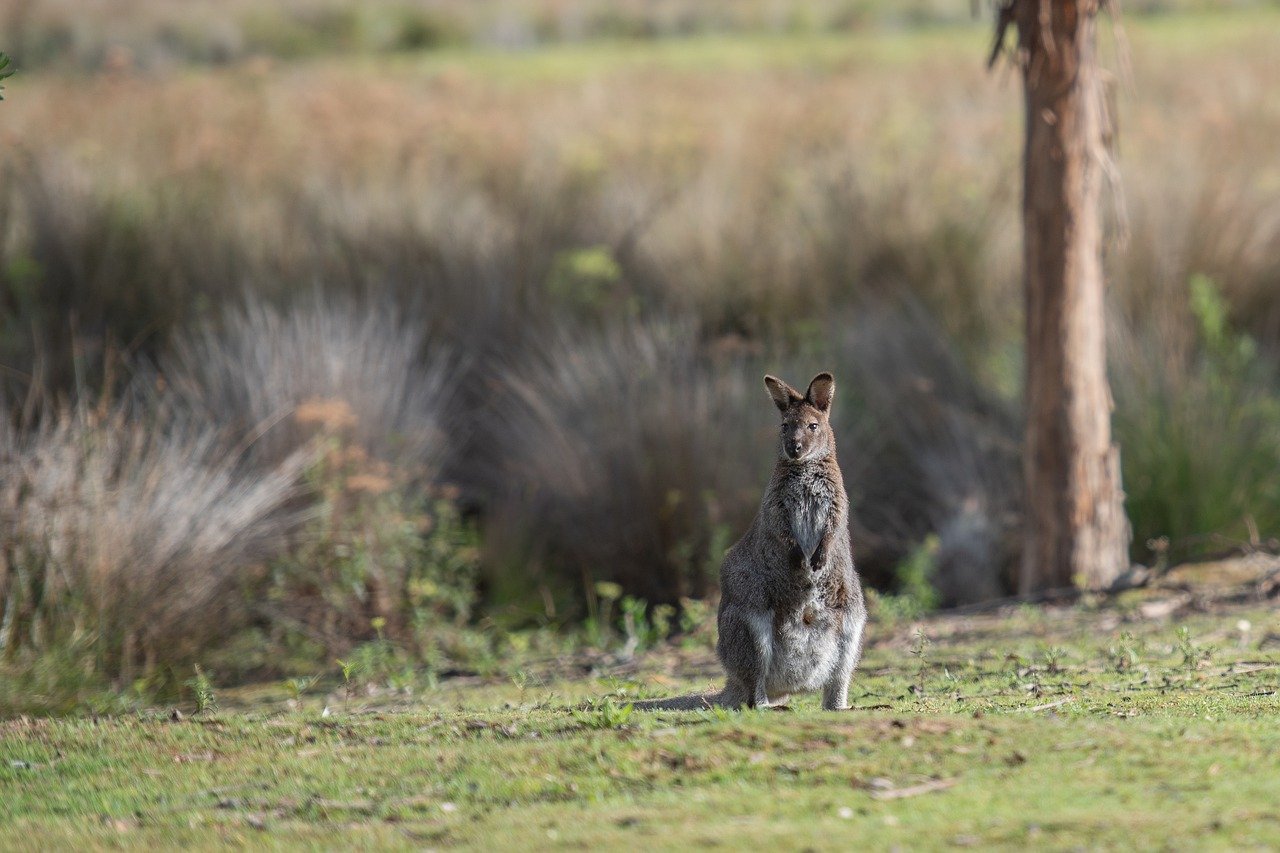 Binance‘s regulatory woes have one thing in common – They never seem to end. In what is yet another effort at compliance, the exchange has extended restrictions on derivatives trading to users in Australia.

In a recent announcement, the company informed its Australian users that effective immediately, new users from the country will not be allowed to open new accounts for Options, margin products, and leveraged tokens.

The release further stated that this is an “expansion of restrictions.” Last month, Binance had disallowed users in Australia from opening new Futures accounts.

“Binance will be one of the first major cryptocurrency and digital assets exchanges to proactively restrict access to derivatives products to Australian users, in line with our commitment to compliance and our plans to become a regulated financial institution.”

Binance is stepping up its compliance efforts since the exchange started to come under “coordinated” regulatory fire from around the world. The latest addition to this list was the Netherlands after its central bank issued a warning for operating in the country illegally.

Other countries like the U.K., Hong Kong, India, and Canada have also made similar allegations. In fact, these agencies claimed that the company had been offering securities, investments, and financial instruments without proper registration or authorization.

It is also reportedly being investigated by the U.S. Department of Justice (DoJ) and the Internal Revenue Service (IRS). The accusation? Possible tax evasion and money laundering offenses.

The company last month ceased crypto-margin trading on the Australian Dollar, along with the Sterling and Euro. In addition to that, it had disbarred new Futures trading accounts in Hong Kong and also applied a 20x leverage limit for both new and existing users. The company also had to discontinue its ambitious stock tokens which it had released just three months ago.

Since these regulatory setbacks, Binance’s CEO has been quick to highlight the exchange’s efforts towards “proactive compliance.”

Binance has also appointed ex-IRS official Greg Monahan as its Global Money Laundering Reporting Officer in a bid to make the “wider industry a safer place.”

Regulatory agencies aren’t it, however. In fact, according to a recent lawsuit filed by some traders, Binance’s Futures and leveraged tokens products stopped working as intended on 19 May.

Could this ratio be key to identifying where SUSHI is heading