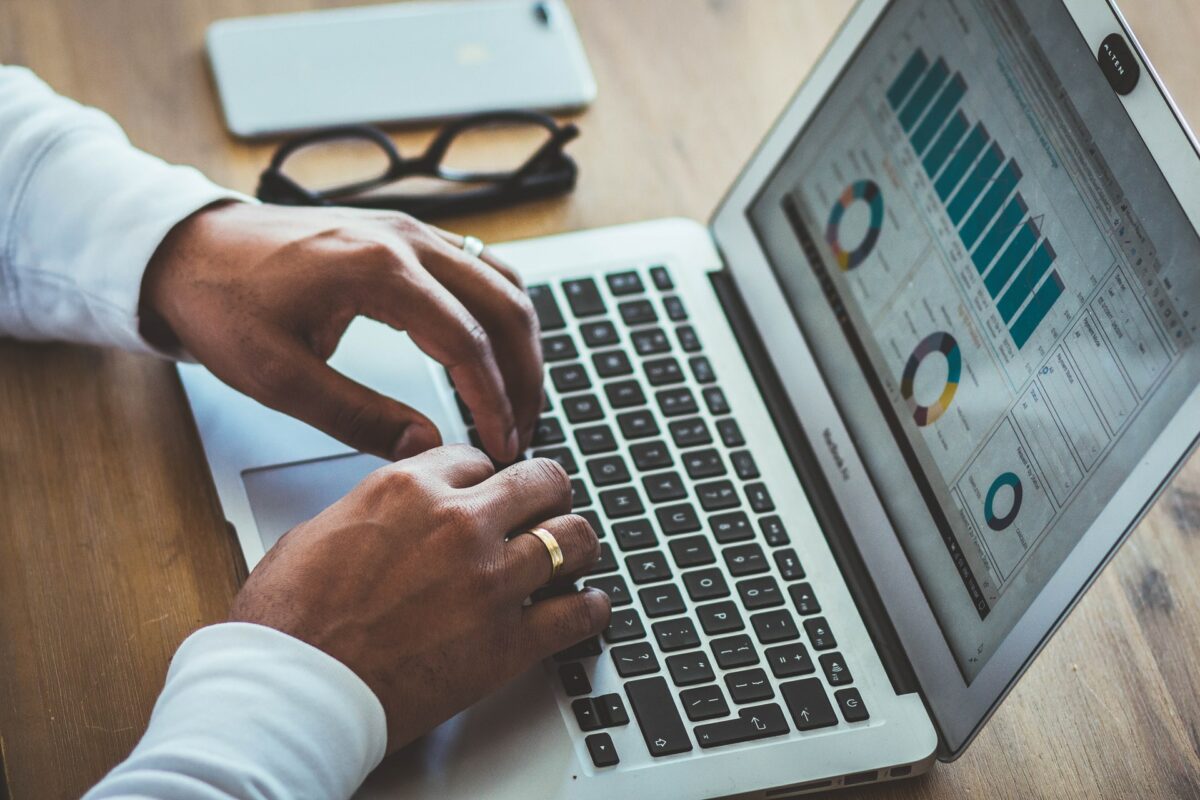 Following southbound price movements in the broader crypto-market, the altcoin industry saw a lot of profit-taking. Altcoins such as Litecoin, MATIC, and Uniswap all retreated on their charts by 2.7%, 1.7%, and 2.8%, respectively.

Technicals continued to note bearish price action on the four-hour chart of Litecoin. The Awesome Oscillator registered red signal bars beneath the half-line while the MACD noted red histograms. However, the latter were declining at the time of writing.

The Bollinger Bands opened up with minute convergence. This implied that the price could see a decline in volatility. In case of a price reversal, resistance levels can be found at $177.61 and $188.45.

Trading close to its immediate support level of $1.28, MATIC observed a 1.7% dip over the last 24 hours. The altcoin was valued at $1.32 and it showed signs of consolidation. Indicators pictured a bearish price action in the market.

Buying pressure for MATIC dipped. The Relative Strength Index was close to the 40-mark, despite noting an uptick. The MACD displayed red histograms and the Awesome Oscillator also flashed red signal bars below the half-line. All of these findings verified bearish action in the market.

UNI was trading at $25.96 after breaking past its $26.07 support level. The alt declined by 2.8% over the last 24 hours and was eyeing the next support level of $22.71. Technicals remained bearish for Uniswap.

The Awesome Oscillator noted red signal bars underneath the midline while the MACD also saw red histograms. It’s worth noting that they were declining in size. Finally, the Chaikin Money Flow accounted for a dip in capital inflows as the indicator was below zero.

If UNI regains strength, it can test the $28.26 resistance level for the third time this month.

Could this ratio be key to identifying where SUSHI is heading

Huobi Global cooperates with Arbitrum to provide deposits and withdrawals