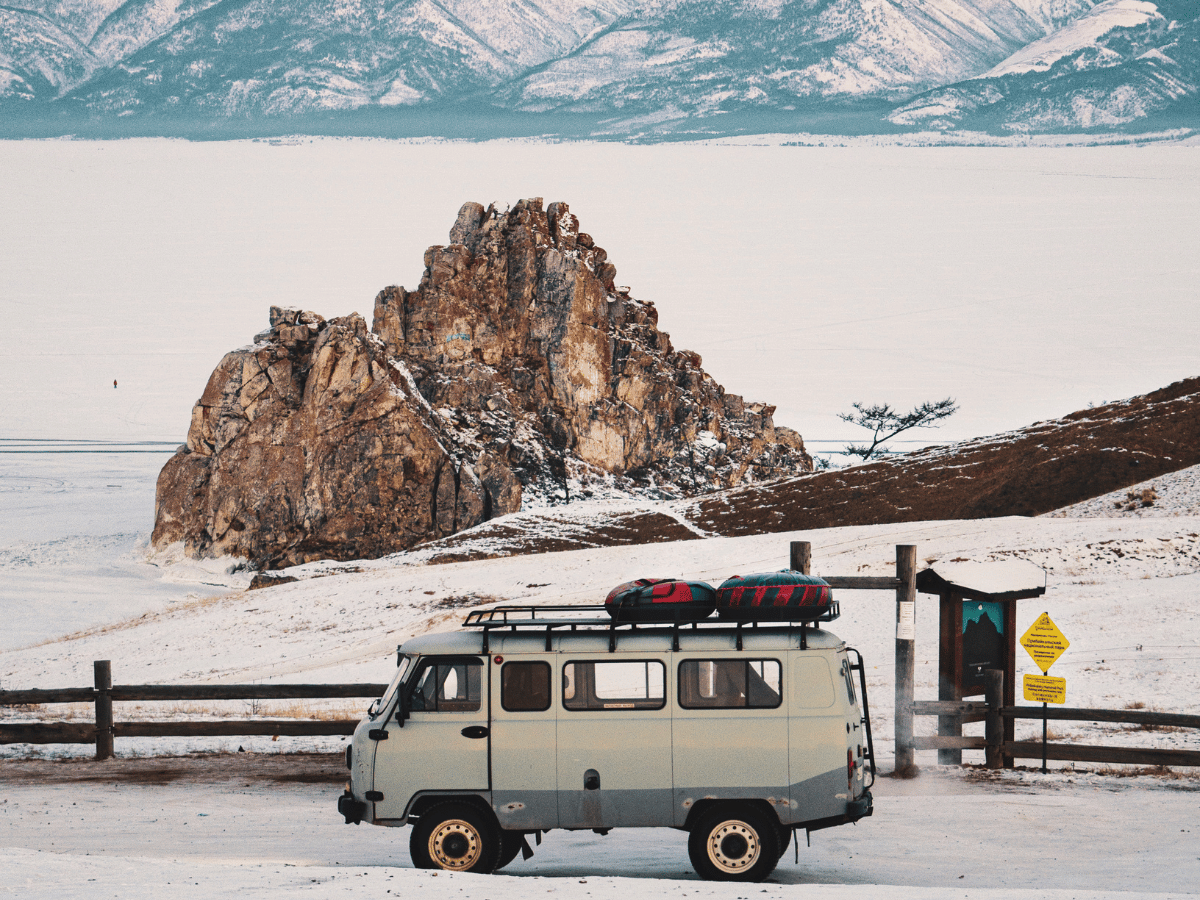 Aave [AAVE], the open-source liquidity protocol, grabbed the attention of Ethereum [ETH] whales as it broke into the top ten tokens bought by crypto sharks. According to a tweet by WhaleStats, an ETH-focused whale tracking platform, AAVE was the subject of interest for the top 5000 whales, even as the deflationary token slid to $57.69 in the last 24 hours.

In the same vein, involvement in trading AAVE had also declined as its volume shredded 37.24% within the same period. However, volume was not the only factor that saw declining interest from whales.

Less love, no ego for AAVE

A look at DeFiLlama showed that AAVE could not seize a good performance per its Total Value Locked (TVL). According to the DeFi TVL aggregator, AAVE’s smart contract protocol had not experienced significant increases in the last 24 hours.

With a 5.80% decrease, spreading up to a 31.69% fall in the last thirty days, it seemed that there had been fewer deposits into the pools under the AAVE chain.

AAVE suffered an exploit recently. However, the team seemed unfazed by the whole scenario, as the development activity, as seen on Santiment, showed that more upgrades were ongoing on the network.

Despite the increase, unique deposits on the chain fell from its elevation on 23 November. This was due to the decrease registered by the active addresses. At press time, Santiment showed that the daily active addresses on AAVE were 786.

Buddy-buddy on the drop

As for its social volume and dominance, the search for AAVE and discussions about the token had significantly dropped. As of this writing, AAVE’s social volume was at a value of 10. This value indicated that there had been much less search for the token.

With social dominance at 0.112%, the asset was far from hitting any hype. Hence, there was a very low possibility of an AAVE uplift due to the social metrics impact.

Beyond this, circulation has not been monumental. According to Santiment, the one-day circulation had declined from a high of 921,000 to 5868. Such a jaw-dropping decrease meant that there had been very few AAVE tokens involved in transactions over the last 24 hours.

All things considered, the AAVE network was in terrible shape and it might require a meaningful market recovery for its on-chain status to get better.

This Stablecoin on Cardano just halted operations, details inside