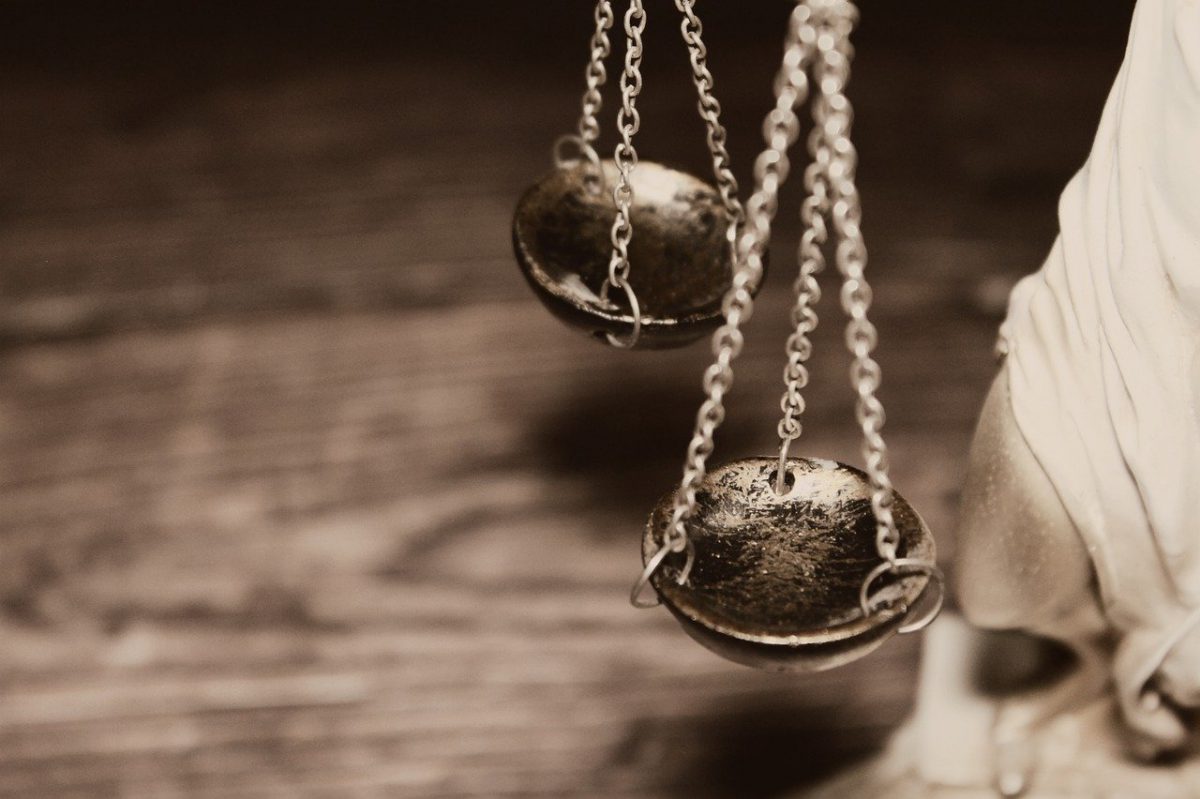 According to reports, Craig Wright is suing Bitcoin.org and Bitcoincore.org for copyright infringements of the Bitcoin Whitepaper.

Yesterday, Wright’s lawyers sent a letter to both Bitcoin.org and Bitcoincore.org, alleging that Craig owns the copyright to the paper, the Bitcoin name, and ownership of bitcoin.org.

They have also claimed that Craig Wright is Satoshi Nakamoto, a claim that has been refuted and invalidated by members of the crypto community on numerous occasions.

Reportedly, Bitcoin Core developers immediately removed the Bitcoin whitepaper from bitcoincore.org, in response to these allegations of copyright infringement.

They went on to set the record straight with a statement addressing Bitcoin Core’s recent actions, claiming that the developers had removed the whitepaper without consulting anyone else.

“By surrendering in this way, the Bitcoin Core project has lent ammunition to Bitcoin’s enemies, engaged in self-censorship, and compromised its integrity.”, stated the organization, who believed this would lend credence to Wright’s false claims.

Given that the Bitcoin whitepaper was included in the original Bitcoin project files with the project clearly published under the MIT license by Satoshi Nakamoto, Bitcoin Core remains confident in its legal rights to host the whitepaper. They went on to state,

“We will continue hosting the Bitcoin whitepaper and won’t be silenced or intimidated. Others hosting the whitepaper should follow our lead in resisting these false allegations.”

Good to see some backbone being exhibited over at https://t.co/NqjwCiLD7m

This is not the first time Wright has served legal notices to members of the crypto community. He previously attempted to sue Ethereum Founder Vitalik Buterin for calling him a fraud, as well as several others in the U.K for the same reasons.