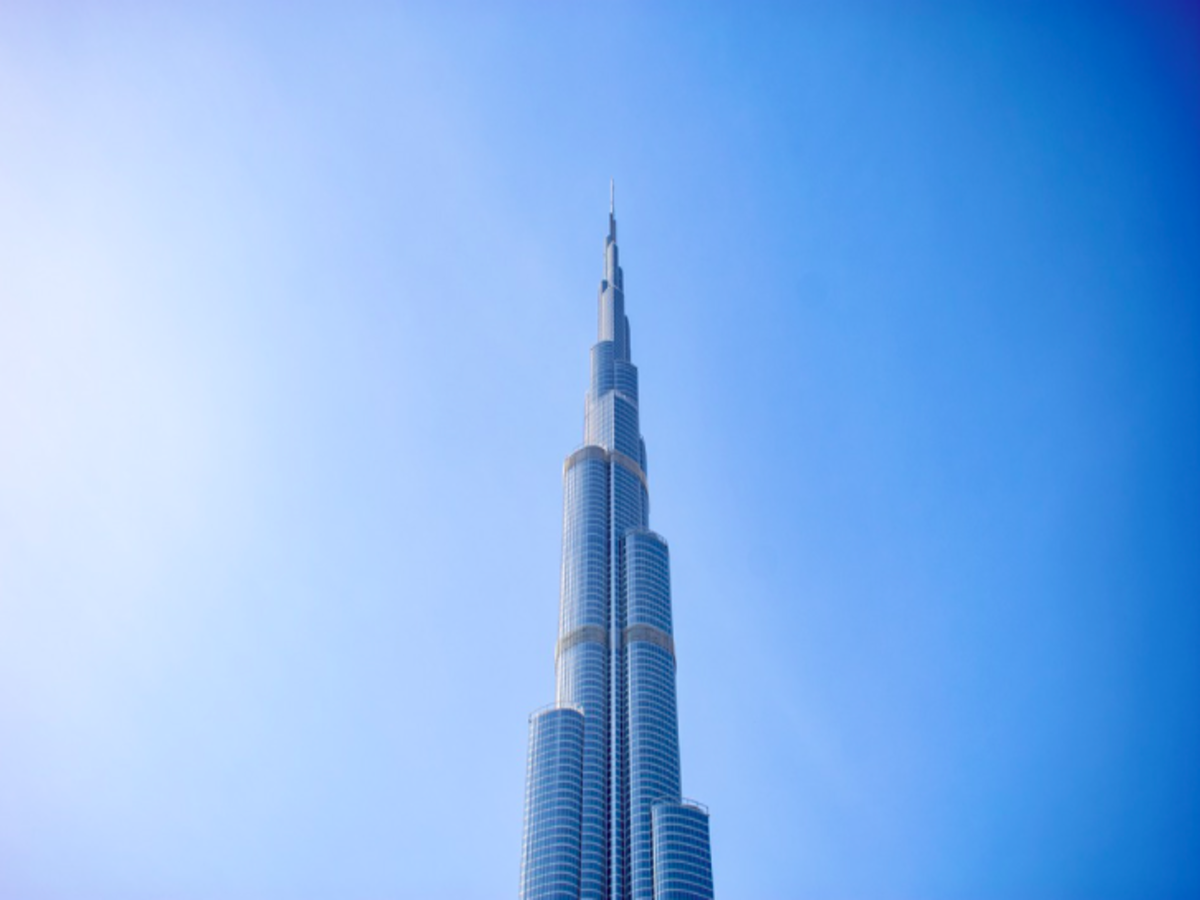 CRO, currently the market’s 15th largest coin soared to popularity in mid-November when its price started making unconventional highs on the chart. The same period coincided with the coin’s hyped-up marketing campaign.

Over the past few months, Crypto.com had announced back-to-back deals with a host of football clubs, right from UFC to PSG. It also dribbled its way into the basketball court by securing the naming rights to LA Lakers’ Staples Centre in a $700 million deal. Amidst all the aforementioned hype and hoopla, Coinbase decided to list this coin on its exchange due to the rising demand.

In effect, all the factors in conjunction, instigated CRO’s 250% rally in November.

Most of the hype associated with Crypto.com or its native CRO coin has seemingly started fading away at this point. The lack of trending credentials has eventually shaken the user base dynamics. The active addresses landscape looked quite shrill and outgoing in November. However, it has drastically shrunken now, implying that a substantial number of users have departed from the ecosystem of late.

The same has also had a negative effect on Crypto.com’s network growth too.

At the time of this analysis, the sell-side pressure associated with CRO was additionally seen becoming even more imminent. ITB’s order book data highlighted that more than 3 million additional tokens had been sold than bought just over the past hour.

The deteriorating state of the network, coupled with the withering state of activity and sell-bias point towards one thing – an uncertain future for the coin. If the state of the metrics do not improve, then it would be difficult for CRO to head up north towards its pre-set highs.

The coin’s trajectory on the price chart looked rather interesting at the time of this analysis. As can be seen from the chart attached below, the candlesticks on CRO’s chart, to fair extent, were adhering to the ‘Burj Khalifa’ pattern.

Until 6 December, CRO was right on track. It was, in fact, seen meticulously justifying and maintaining the sanctity of the pattern. However, over the last couple of days, the coin has restrained itself from dipping, thereby leaving the pattern sort of incomplete.

The 61.8% Fibonacci level has acted like a strong support of late and has restricted the coin from creating lower lows. In fact, even at press time, CRO was seen trading above the aforementioned threshold.

But now, looks like the alt wouldn’t be able to thrive for long above the aforementioned level. More so, because of the lack of momentum and buying interest.

Thus, in light of the deteriorating state of the coin’s metrics, it can be contended that the 61.8% Fib level cannot single-handedly save the coin from dipping in value. Ergo, the odds of CRO dunking to a level as low as $0.43 over the next few days seem to be quite likely at the moment.

Related Topics:CROCrypto.com coin
Up Next

Here are the traits of a successful NFT trader