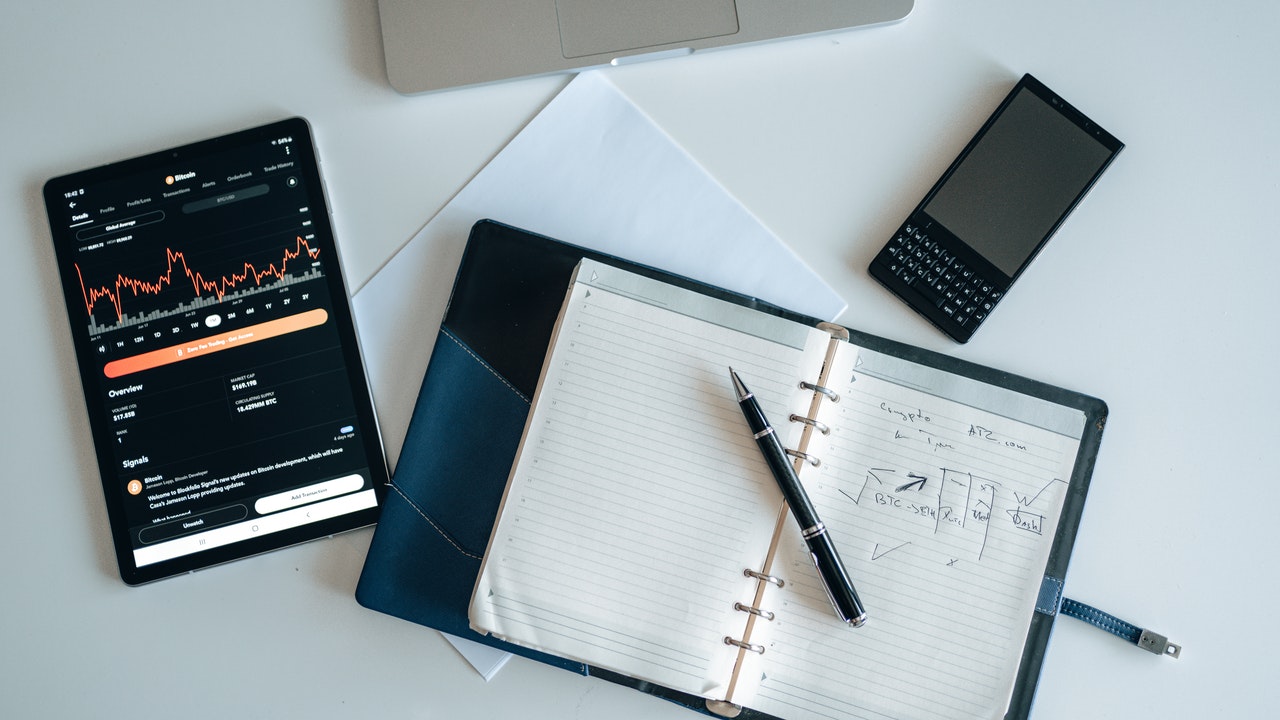 Contrarily, EOS saw a pullback from the aforestated level as the bulls again strive to retest it. Shiba Inu, on the other hand, projected a slight bearish bias.

Post an ascending triangle breakout, Ripple’s XRP crossed the 38.2% Fibonacci hindrance after noting an 11.5% 24-hour gain. The alt diligently revived after poking its four-month low on 3 December. After hitting its monthly milestone on 10 November, the alt steadily took a back seat as the bears took over. A further breakout occurred below the 16-week long resistance at the $0.88-mark.

The RSI managed to reach near the 60-mark after preferring the bulls. Also, the DMI and MACD depicted the increased bullish force. Now, if the bulls can sustain their rally, the immediate resistance stands at the golden Fibonacci level ($1.06-mark).

SHIB continued with its Symmetrical triangle post a V-top breakdown on the 4-hour timeframe. After attaining its lifetime milestone, the meme token steadily fell in a down-channel after a descending triangle breakdown. As s result, SHIB registered a 33.3% 30-day and 16.7% weekly decline in its value.

Since 2 December, the RSI failed to cross the midline, depicting a powerful bearish influence. Also, the DMI preferred the sellers while the ADX displayed a weak trend.

After breaching the 38.2% Fibonacci level, the altcoin saw a pullback below it after it noted a 5.82% 24-hour loss. Despite the fall, EOS formed an ascending channel after poking its 46-week low on 3 December.

Conversely, EOS poked its seven-week high on 10 November. As it obliged the 12-week-long resistance (at the $5.4 mark), it witnessed an up-channel breakdown and oscillated in a down-channel (yellow).

At press time, EOS traded at $3.46. Now, the bulls will again try to restest the 38.2% level before a possible upturn. The near-term technicals for the coin flashed mixed signals.

The RSI was just above the midline, indicating a slight bullish preference. Additionally, the DMI displayed an increasing bullish force. Nevertheless, the 24-hour pullback is reflected on the AO as it flashed red signs.

WhatsApp pilots crypto payments in the U.S., to be powered by Novi digital wallet

Is it the season for higher highs or lower lows for CRO; this is what metrics indicate