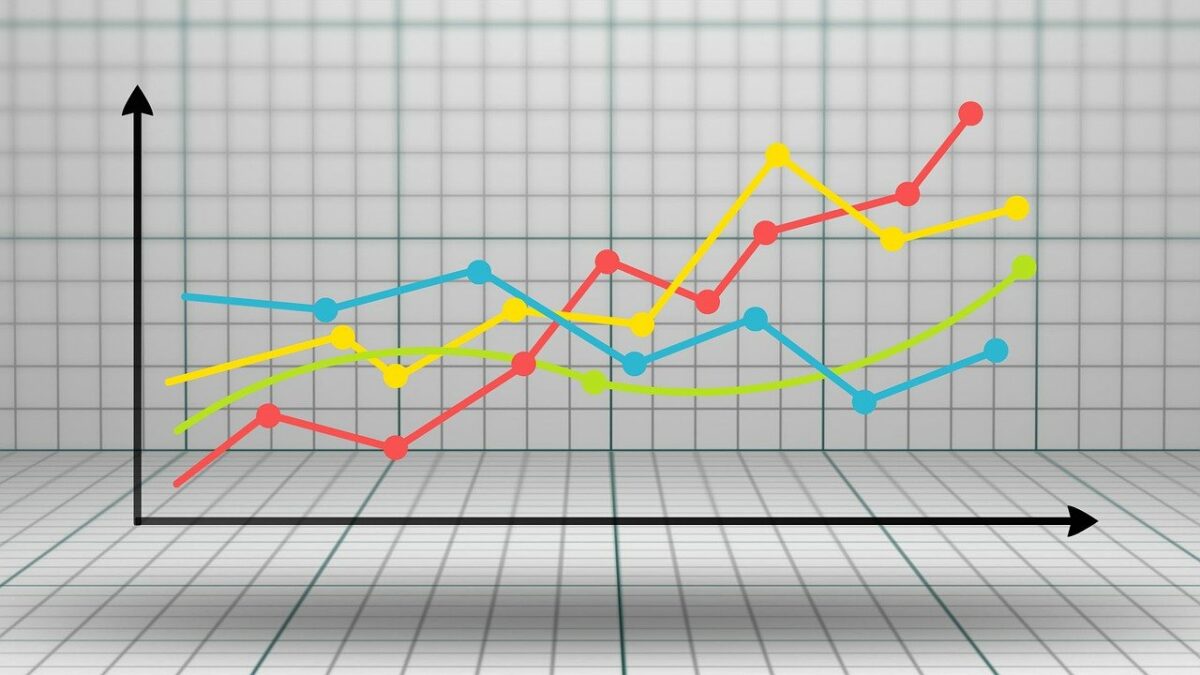 The cryptocurrency industry is still at a nascent stage, regardless of its ascendence on the charts. And because that’s the case, the route to price discovery for various assets remains as variable as ever.

In a similar context, Crypto.com or CRO token has made an exemplary statement in terms of cultivating its own growth without becoming a mainstream asset. In fact, the native asset for Crypto.com exchange grew by a whopping 244% in November 2021.

Planting the seeds early but keeping it consistent?

Well, the genius behind the token’s rise has been brilliant marketing and taking advantage of the bullish landscape. The initial coup came into being when Crypto.com and the UFC announced a historic partnership.

Ultimate Fighting Championship is at the forefront of mixed martial arts competitions around the world. The organization has a global fanbase of more than 625 million, across 175 countries.

Crypto.com first became UFC’s sponsorship partners, with the name ‘Crypto.com’ printed on all athletes’ merchandise – A splendid way of marketing.

In fact, following the UFC deal, Crypto.com announced a partnership with Paris Saint-Germain, a premier European football club. Besides a partnership, Crypto.com also announced that a significant portion of the sponsorship fee will be paid using CRO.

However, later announcements may have finally propelled CRO tokens’ valuation.

Well, the initial announcement came from Coinbase after one of the world’s largest crypto-exchanges listed CRO on its platform. Here, it’s worth noting that it is extremely rare for an exchange to list an opposition exchange’s native asset on its platform. CRO’s listing, one can argue, was apparently led by customer demand.

To add to this growth story, Crypto.com also bought naming rights to Lakers’ Staples Center in a $700 million deal. The deal between Crypto.com and LA Lakers is the richest naming rights agreement in sports. Curiously, CRO’s value jumped by 30% right after the announcement.

How long will it continue?

At the end of the day, bullish momentum eventually tapers down. Well, that might just be the case with CRO right now. 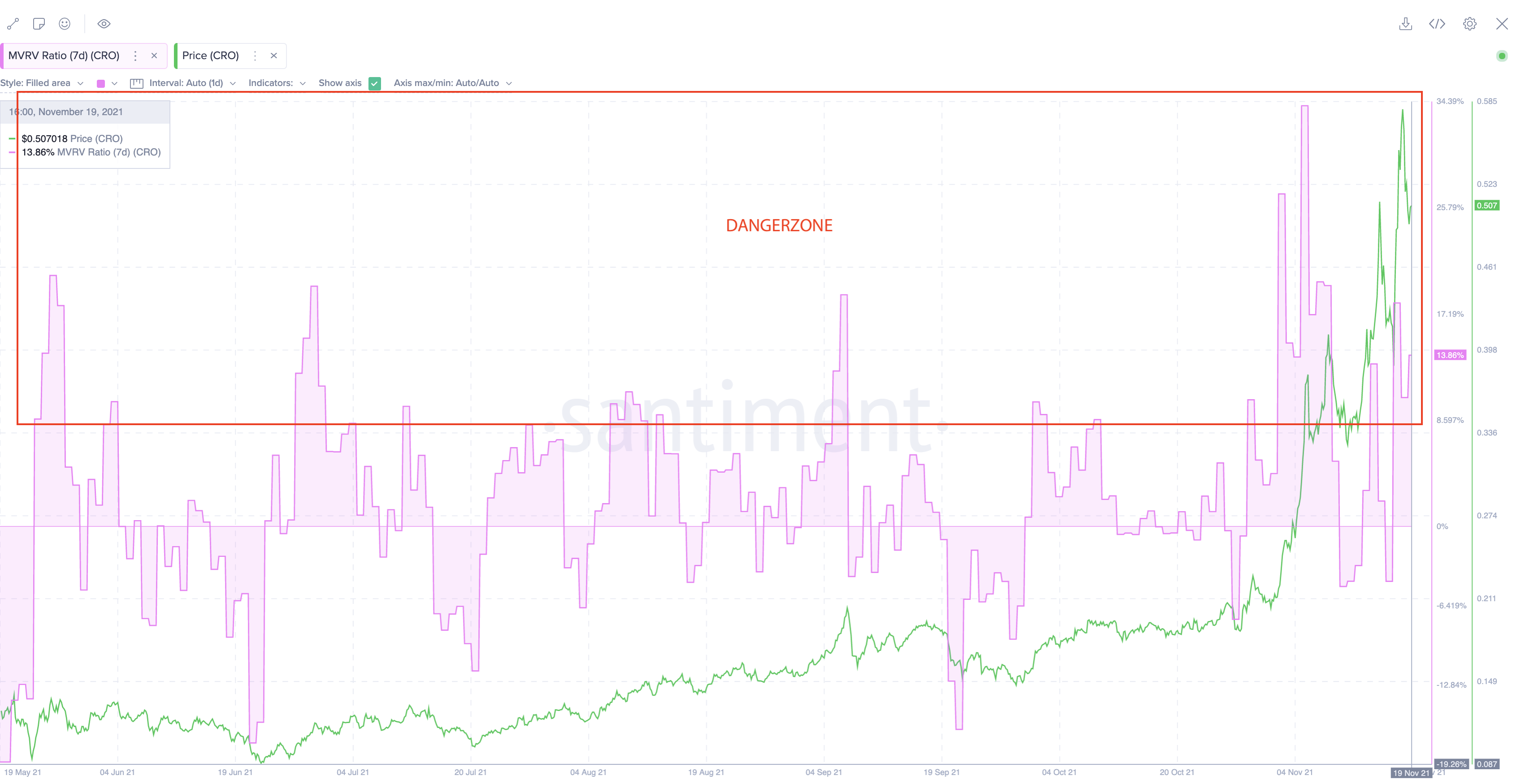 CRO breached the $0.30 range after months of consolidation, before surging by more than 200% over the past couple of weeks. Now, the short-term MVRV profit term for investors is reaching an alarming level. This could potentially lead to investors incentivizing their returns over the next few trading sessions.

Network growth and Active Addresses have also aligned. This suggests that eventual decline inaction would lead the price down as well. In fact, for Crypto.com and CRO, this has been a masterclass in terms of bringing a new class of investors under their umbrella.

The competition was already stiff with Binance and Coinbase around. However, marketing brilliance and hitting the iron when it was hot has led to a rally. One that is sustainable and possibly consistent going forward.

Massive inflows into Bitcoin, Ethereum prove this despite corrections

‘If you call XRP the banker coin, then Bitcoin’s the drug dealer coin’