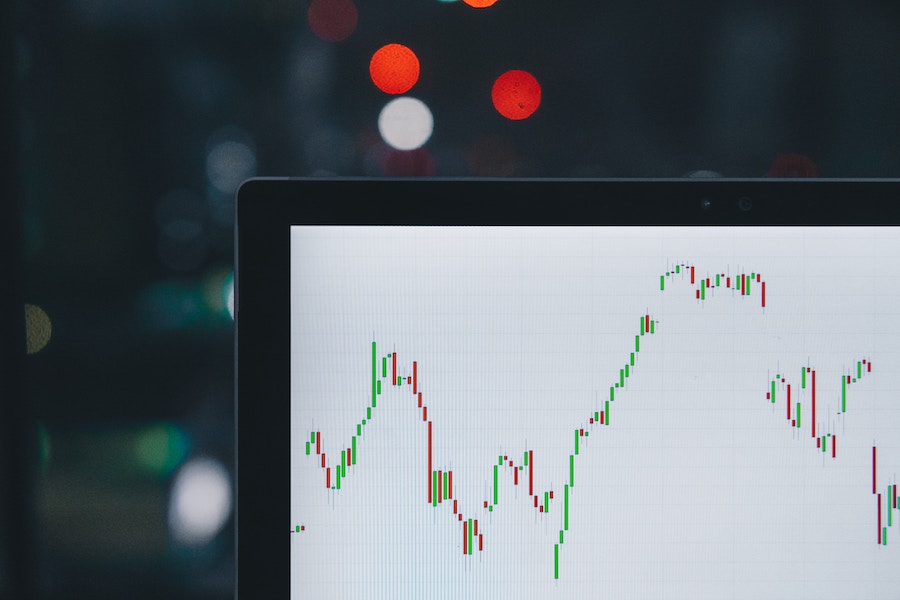 The positive sentiment for XRP is strong, with a number of major players in the crypto space declaring some rather bold projections for its price to significantly increase in the near future.

Namely, prominent crypto identity, Sir Gordon Gekko, tweeted his prediction on May 28th that XRP will soon reach $7-$10 based on the similar signs after hitting a daily golden cross as it did in 2017.

The expectation of XRP’s monumental price increase is firmly backed by several other pro analysts, including Robert Art, who tweeted on the 19th June his foresight of $7 also. Robert further backed this up his claim in a YouTube post only 2 days ago stating he remains extremely confident that XRP is primed to explode.

Adding further fuel to the fire, Ripple has landed another impactful partnership with international money transfer company, Moneygram. The partnership will allow Moneygram to use Ripple’s native token, XRP, to improve operating efficiencies, increase earnings, and its abundance of free cash flow.

Since the announcement of the Ripple and Moneygram deal, Moneygram’s stocks more than doubled in price, demonstrating the confidence in XRP as financial services companies seek to leverage blockchain technology as it enters the mainstream.

More than sentiment and the media alone, it has been widely recognized that various chart indicators are pointing towards a break out in XRP’s price. As aforementioned, a daily golden cross, as well as an XRP/BTC double bottom seen on the 21st June which indicates a change in trend and a momentum reversal from the prior leading price action – being the bear market.

Additionally, the consistent increase in trading volume and the formidable upwards price action of the crypto market as a whole are unmistakable factors to consider as indicators contributing to a bull run.

More advanced trading strategies, in particular margin trading, are on the rise as traders from traditional financial markets join in on the action. With an obvious increase in leveraged long positions in an effort to maximally capitalize on the current and highly favorable trading conditions.

The trend to trade with leverage has markedly increased since the beginning of 2019, which should come as no surprise as the high-risk/high-reward strategy provides the opportunity to magnify a trade’s profitability by up to 100x [as is possible the leading margin trading platforms, Bitmex and PrimeXBT].

At this stage, the opportunity to trade XRP with 100x leverage is only available on PrimeXBT.  Thus, it’d be fairly safe to presume we will see another surge in the margin trading platform’s volume and new user numbers in accordance with the highly anticipated XRP bull run – as its users ‘go long’ in the hope of increasing an already expected 7x price increase by a whopping 100x.

Crypto trading is inherently high-risk and high-reward by consequent of its incredible volatility, which is what makes it so attractive to traders and investors.  It’s now possible that die-hard hodlers will finally reap the rewards of their patience, and that those who came late to the party post 2017 have a chance to make a sizeable profit from crypto once more this year in 2019.

Some analysts are saying the XRP price increase will reach the projected 7x within the coming days-to-weeks, whereas others are saying weeks-to-months.  The good news is that both predictions point to green!

Industry player Fumgo gives 5 tips on how to trade cryptocurrencies