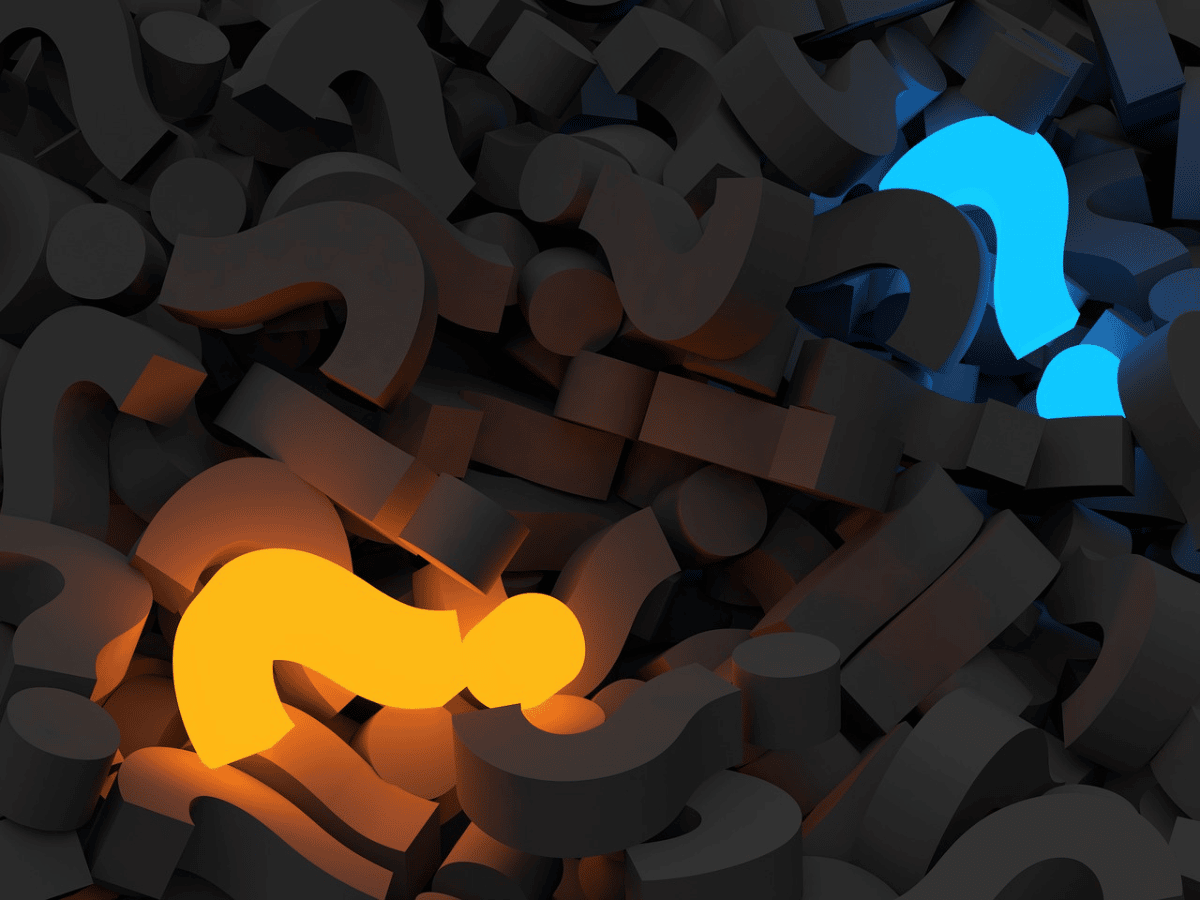 Unpleasant events rocked the crypto ecosystem lately, which subsequently led exchanges to release their proof-of-reserves, such as Crypto.com. As of 11 November, Kris Marszalek, the CEO of Crypto.com, tweeted that the company’s reserves audit was in progress.

However, the exchange later published details of assets Marszalek claimed were in cold wallets. After this revelation, new reports emerged that Crypto.com might have “rushed” to move its funds from exchanges after Binance CEO, CZ, recommended the practice.

“You need to come out clean”

Crypto investigator and contributor to the Synthetix [SNX] protocol, Adam Cochran, notified the community of an Etherscan transaction that might have put Crypto.com in a bad light. According to Cochran, the exchange wallet setup showed signs of distrust.

I'm going to need an explainer on the Crypto .com cold wallet set up?

Decided to poke at wallet 4 on Etherscan and here is what I saw: pic.twitter.com/hBvD1doFbI

Crypto.com seemed to have held some assets that it listed on several exchanges. According to the Etherscan transaction, Crypto.com sent 1500 Ethereum [ETH] out of its cold wallet three days ago. The same cold wallet had also transferred assets to Deribit, Gate.io, Binance, and Huobi around the same period.

The suspicion was rooted in the exchange’s claim that its users’ assets were safe in cold wallets. Meanwhile, inflows were passing through deposit contract addresses that were created less than three months ago.

Interestingly, Cochran was not the only one who alerted the crypto community of the transactions. Another researcher at GMB Ventures, Churchupcontrol, a blockchain informational portal, might be using customer funds for arbitrage.

According to him, the exchange had taken advantage of price differences on Binance and Gate.io to make ‘risk-free’ money. He also added proof that Crypto.com recently engaged in the act as close as ten days back.

This implied that the exchange quickly arranged its public asset declaration to save face. Hence, it was also likely that customer funds were at risk of exploitation.

In addition, Churchupcontrol claimed that the FTX collapse led to Crypto.com making rash decisions. You would recall that its proof-of-reserves showed no debt, according to Nansen. However, panic, per the FTX scrutiny, led to a change in the details of its margin table.

This also included taking a loan profit. Hence, the researcher noted that the exchange might own fewer assets than it claimed to have. It was also recently that Crypto.com claimed accidental transfers to Gate.io.

9/ https://t.co/l2NBxD5jPg
On November 8, when FTX's bankruptcy became a reality in earnest, the margin table was changed quickly. They have a maximum loan of 100,000 AXS per person. If you check your wallet, you'll see that they didn't have that much AXS before. pic.twitter.com/Rr482Mu6I7

At press time, it seemed that CZ had gotten wind of the information. While reacting to it, the Binance CEO said that it was a clear sign of problems if exchanges had to move funds before declaring assets. Meanwhile, neither the exchange’s official account nor the CEO had reacted to the development.

If an exchange have to move large amounts of crypto before or after they demonstrate their wallet addresses, it is a clear sign of problems. Stay away. Stay #SAFU. 🙏