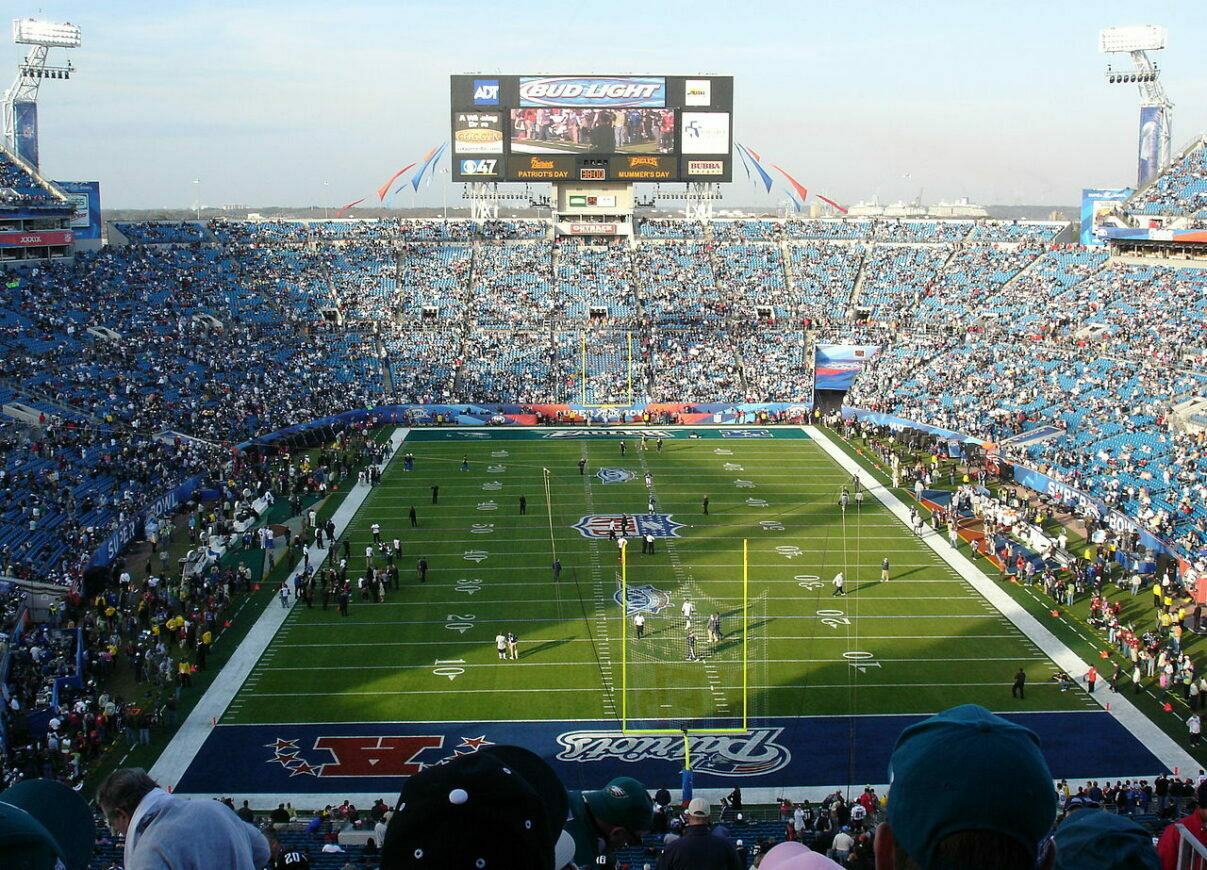 Two crypto platforms have reportedly spent millions for an ad slot for the 2022 Super Bowl. As crypto interest skyrockets among investors, media reports confirm the competition in the space.

While Crypto.com has purchased a Super Bowl ad from NBC, FTX has done the same, for the 13 February broadcast. If media figures are to be believed, Crypto.com has paid $6.5 million for a 30-second spot to NBC. A million up from what CBS reportedly charged last year.

With that, FTX is not behind and has invested $20 million for the spot in the 2022 Super Bowl. But, before that, the platform had also inked a $135-million naming deal with Miami Heat earlier this year.

With high advertiser interest by crypto businesses, Facebook and Google had also reworked their ad policy earlier this year. While Meta expanded its advertising options for the asset class, crypto ads made a comeback on Google as well.

That said, it is worth mentioning that some regulators have grown stringent regarding crypto promotion on different mediums. UK’s advertising watchdog recently pulled up Arsenal’s fan tokens ($AFC) for breaking its code of conduct. Apart from that, it banned seven crypto ads for “misleading” promotions, as the regulator is now expected to bring in new guidance in the space.

Self-regulation all the way

In India, the local Blockchain and Crypto Assets Council (BACC) has brought ads under “standardized self-regulation,” till the administration draws up a framework.

Speaking of a framework, Canada has been quite prompt on that front. The Canadian Securities Administrators and Investment Industry Regulatory Organization of Canada (IIROC)had issued promotion guidelines for crypto-platforms back in September.

However, with so much going on in the space, there are legit concerns around crypto ads. Kathy Kraninger, a former U.S. Consumer Financial Protection Bureau director recently told Forbes,

“Many of these ads are designed to create FOMO, and rightfully so, the crypto space is a very dynamic place with ample opportunity. However, it’s important to remember that FOMO often contributes to fraud, since it pushes consumers and investors to make decisions quickly.”

Related Topics:Crypto ads
Up Next

Litecoin repeating history will have this effect on its price action

Ethereum merge and beyond: analyst reveals what she will be watching for