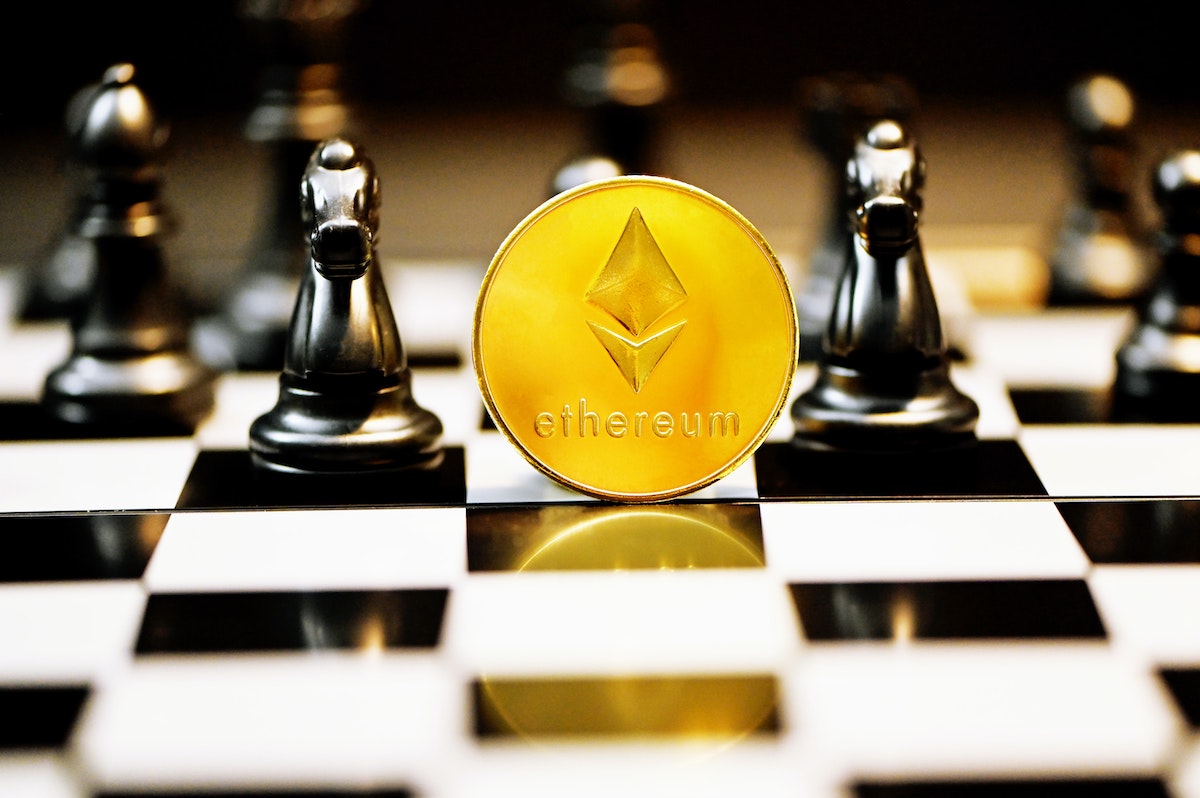 Ethereum has been among the strongest cryptos of 2021, its price soaring by more than 437% since the beginning of the year. It’s also one of the highly priced cryptocurrencies, valued at just under $4,000, at press time.

Further, Ethereum’s upgrading process to Ethereum 2.0 has been in progress throughout 2021, and will continue into 2022. The Altair upgrade was activated on the main network on 27 October. The upgrade to the Ethereum Beacon Chain tests the transition to proof-of-stake (PoS) block mining.

Finally, the main Ethereum chain will merge with the Beacon Chain in 2022, to complete the Ethereum 2.0 upgrade.

Macro investment strategist Lyn Alden opined  in an interview, that the aforementioned  “under-the-radar” catalyst could boost ETH in the coming year, adding,

“The thing I’m watching the Ethereum lock-up contract. They launched the Beacon Chain about a year ago, and they’re doing that staking contract, and that’s one-directional. Once you lock in coins, they’re there until either something changes or until the merge happens.”

That said, the executive is slightly concerned. Here’s why.

“I think that once that gets merged and unlocked, that could be a liquidity event. Some of those coins have pretty sizable profits, and some people might want to take profits off the table. I’d be more uncertain after the Merge.”

“Ironically, it could be one of those sell the news events, where a lot of anticipation builds up to it and then maybe that’s kind of a catalyst to cool off for a period of time.”

Overall, it’s fair to say that the merge is a highly-anticipated event for Ethereum. Different analysts have had their hopes high for the same. At press time, ETH has been trading below the $4,000 mark for quite a while now. Whether the merge will impact it’s value positively, remains to be seen.

Related Topics:EthereumEthereum 2.0Lyn Alden
Up Next