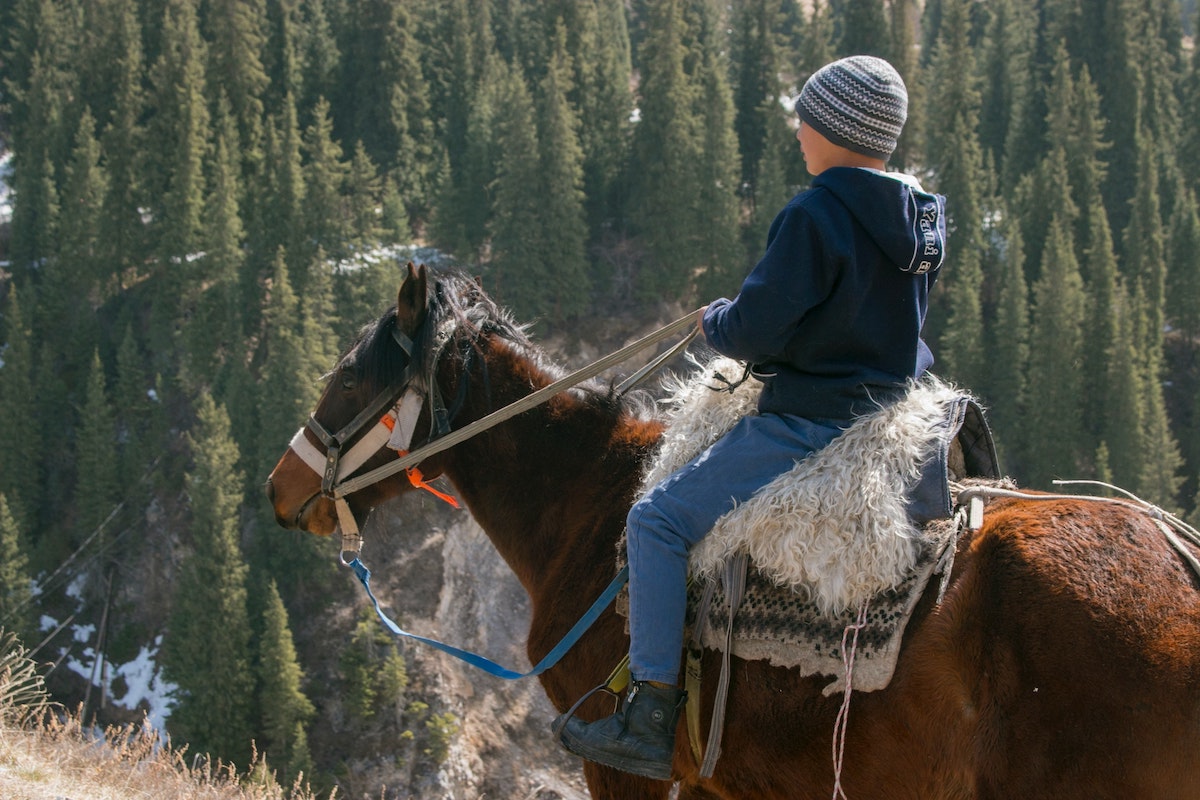 “…has launched its regulated investment exchange in the AIFC (Bitfinex Securities), aiming at increasing accessibility to a large set of financial products for members who wish to diversify their portfolio.”

Bitfinex Securities Ltd. has launched its regulated investment exchange in the AIFC. Bitfinex Securities aims to increase accessibility to a large set of financial products for eligible members who wish to diversify their portfolio.

Bitfinex Securities platform will operate out of Kazakhstan’s national financial hub, the Astana International Financial Center (AIFC). It will allow small and medium-sized companies to list their tokenized equities, bonds, or funds and raise capital. In turn, its customers will be able to invest in and trade tokenized securities.

“Kazakhstan is an emerging hub in Asia, well placed geographically to service our Asian and European markets and it’s poised to play an important role in this emerging alternative financial system.”

Kazakhstan, has been taking significant steps to widen the scope of the cryptocurrency sector in the country. Post the China ban, some of the world’s largest crypto mining companies have been setting up mining operations in the coutry. For instance, major Chinese cryptocurrency miner provider Canaan recently announced its relocation to Kazakhstan.

Meanwhile, the local government also welcomed such developments. As part of this efforts toward the same, it released a roadmap to stimulate the development of the cryptocurrency industry and blockchain technology in the region.

Related Topics:crypto miningKazakhstan
Up Next