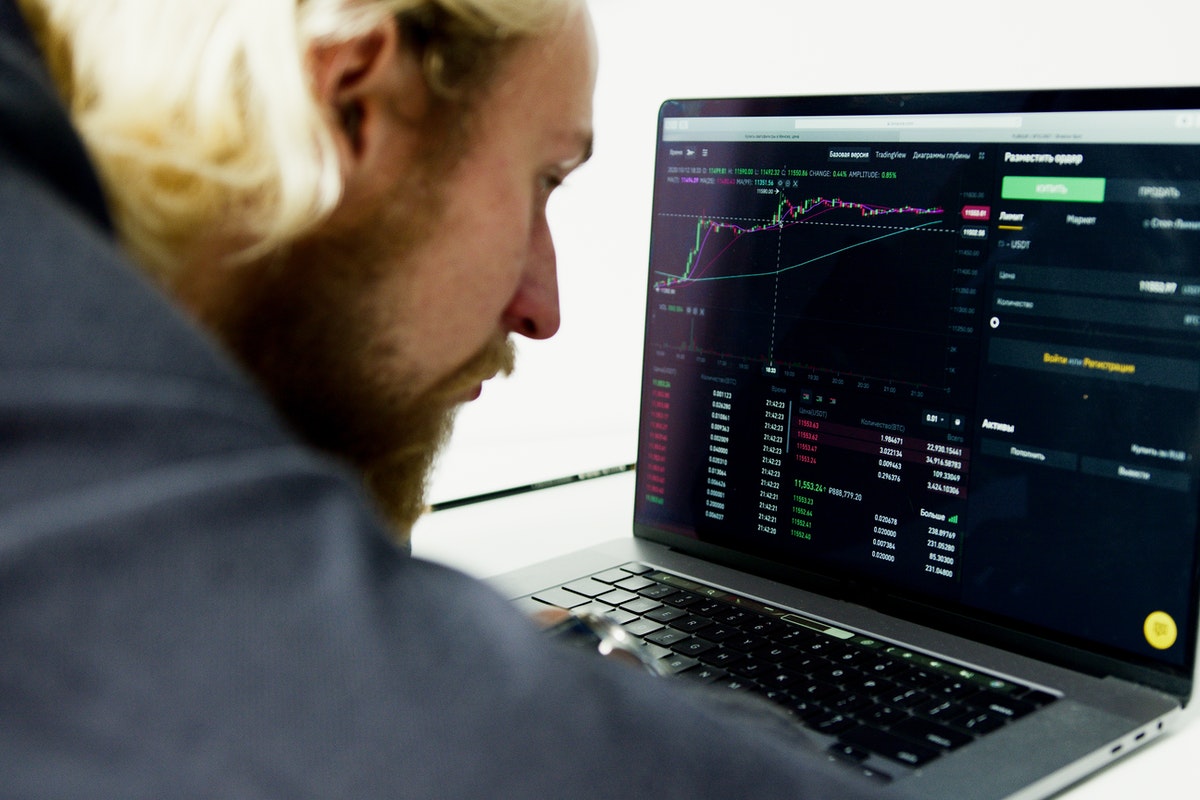 With undecided trading patterns reflected on the charts of Bitcoin and Ethereum, many altcoins have displayed mixed price movements. EOS and Ethereum Classic have majorly depicted lateral trading. EOS could move closer to the immediate support of $5.89 in case it continues consolidating over upcoming trading sessions.

Ethereum Classic struggled to break its sideways movement, and registered a 1.1% increase while eyeing next resistance at $75.04. DASH, on the other hand, moved south by 2.5% and dropped below the $251.85 price floor.

EOS was trading at $6.03 and flashed consolidation. Technical indicators for the coin emanated a bearish outlook. The altcoin was trading close to the immediate support of $5.89. Breaking below that level, could make it trade near its almost one-month low price level of $4.70. The aforementioned level has also acted as a propelling point for prices, over the last week.

On the flipside, EOS could attempt to revisit $6.53, a level it last touched four months ago.

Ethereum Classic rose 1.1% over the last 24 hours and demonstrated sideways trading over the past trading sessions. It was priced at $71.33. Overhead resistance stood at the multi-month high of $75.04 and then at $77.80.

Awesome Oscillator flashed red signal lines implying that bullish price movement was fizzling out. Conversely, the Relative Strength Index stood above the half-line, although it threatened to fall below the midline with upcoming sessions in red. Bollinger Bands showed divergence which pointed towards chances of increased market volatility.

In case the above notion of bearish price action was to hold true, Ethereum Classic would move towards $67.36 and then near $58.9, which also marks ETC’s lowest price in almost one month.

DASH declined by 2.5% over the last day and was valued at $245.83. It recently broke below the $251.85 and was inching near the next support level of $234.84. The aforementioned price floor has been the lowest price DASH traded at, in a week.

Falling beneath the $234.84 level will drag the altcoin all the way down to $182.12; its three-week low price level. All technicals signaled at a bearish outlook for DASH. Awesome Oscillator demonstrated red signal bars.

Relative Strength Index fell below the mid-line after a week. In correspondence, Chaikin Money Flow also noted a substantial fall in capital inflows and stood below the half-line for the first time since September.

On the flip side, a revival in buying strength will push DASH to reattempt trading near its four-month high of $279.31.

Related Topics:DASHEOSETCEthereum Classic
Up Next