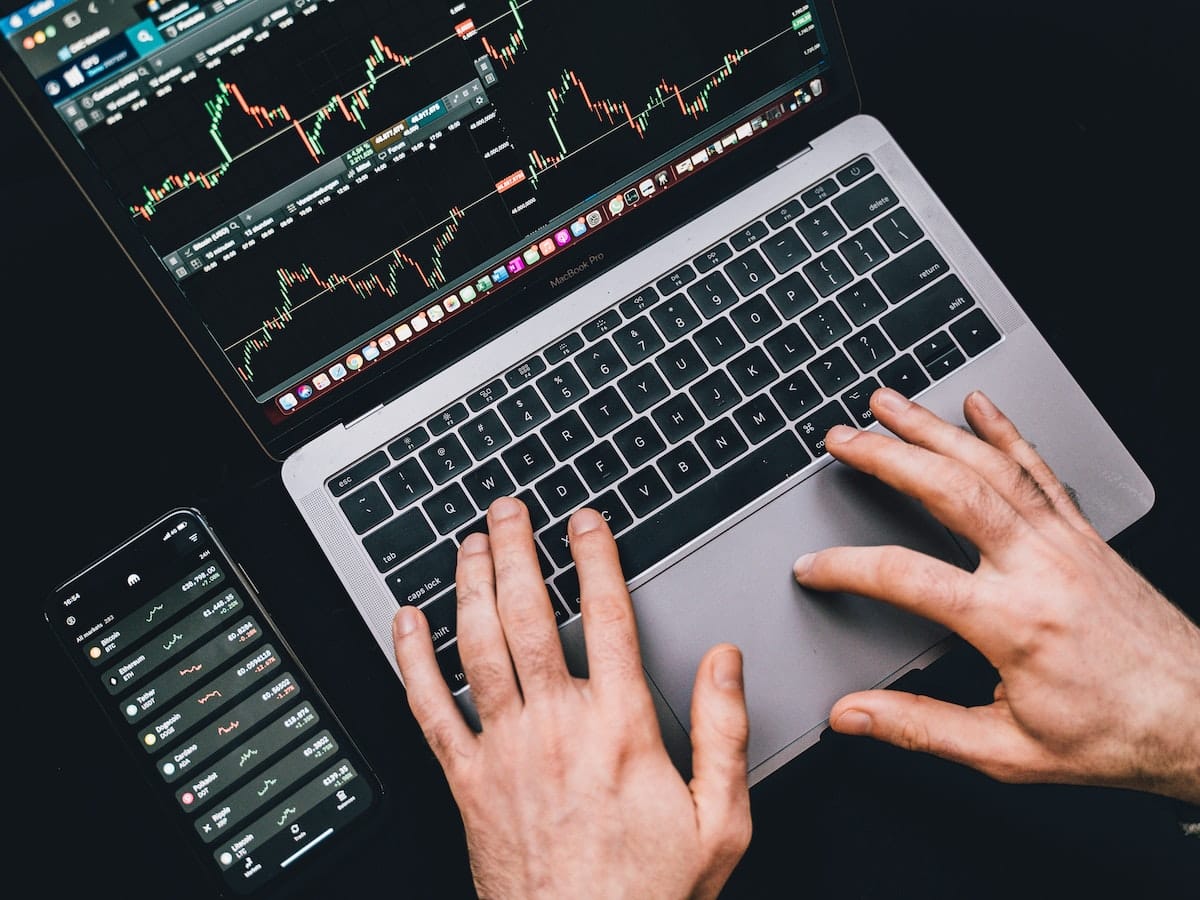 Crypto firms raised funds worth $21.26 billion in 2022, nearly half of which was secured during the first quarter, before the start of the crypto winter. 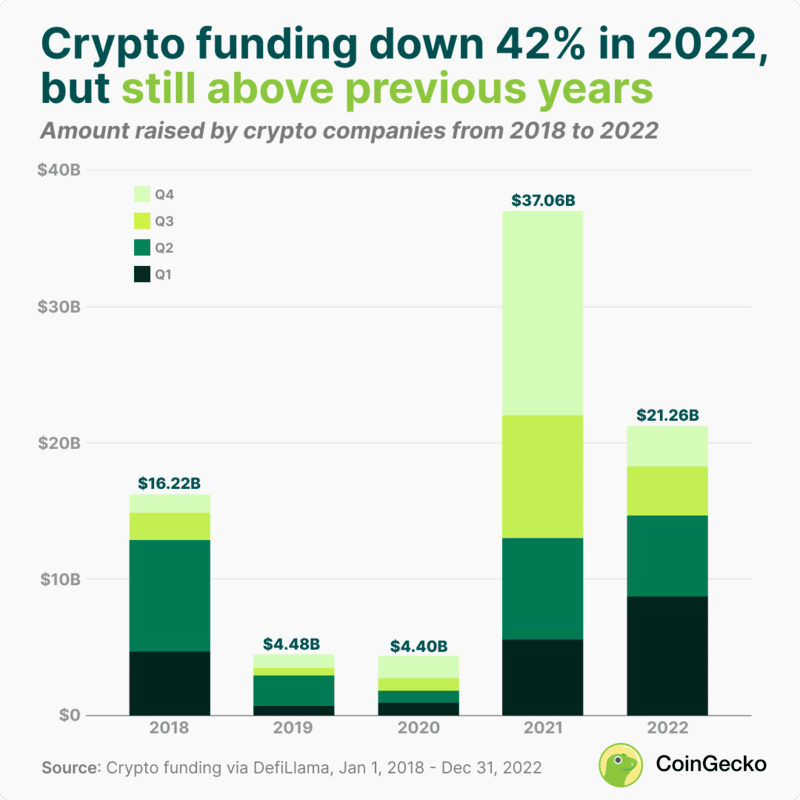 However, cryptocurrency firms raised more than $37 billion in 2021. Most digital assets, including Bitcoin [BTC], reached all-time high prices amidst the bull market. This phenomenon, in fact, appeared to have sparked record investments.

The investment in 2022 was better than 2018 ($16.22 billion raised), 2019 ($4.48 billion), and 2020 ($4.40 billion) even though it significantly declined in 2022. This points towards the growth of the cryptocurrency industry over the last five years, as more projects received financial backing and increasing interest from institutional investors. Prior to 2021, the highest amount of funding in a single quarter was $8.19 billion in 2018 Q2.

Investments that led crypto funding in 2022

Several cryptocurrency projects collapsed by the middle of the year, such as the stablecoin Terra LUNA [LUNC], Three Arrows Capital (3AC), Celsius Network, and FTX. Due to these reasons, the total capital raised in the third quarter was only $3.61 billion. In the last quarter, the crypto firms raised funds worth around $3 billion — this is the same period when FTX collapsed.

In May, Andreessen Horowitz, also known as a16z, secured one of the largest crypto financings in 2022, raising $4.5 billion. Katie Haun, a former a16z executive, completed a $1.5 billion fundraiser in March, claiming that the funds will support cryptocurrency projects and Web3-related organizations.

The Luna Foundation Guard (LFG) raised $1 billion to establish a UST reserve in Bitcoin. However, the associated stablecoin failed in May.

Fireblock raised $550 million, Immutable raised $500 million, and ConsenSys raised $450 million — these fund raises were among the most significant last year.

Another crypto platform Amber Group raised $300 million around the end of the year. The firm, adversely affected by the FTX crash, pledged to distribute the capital to clients who had been exposed to the infamous exchange.