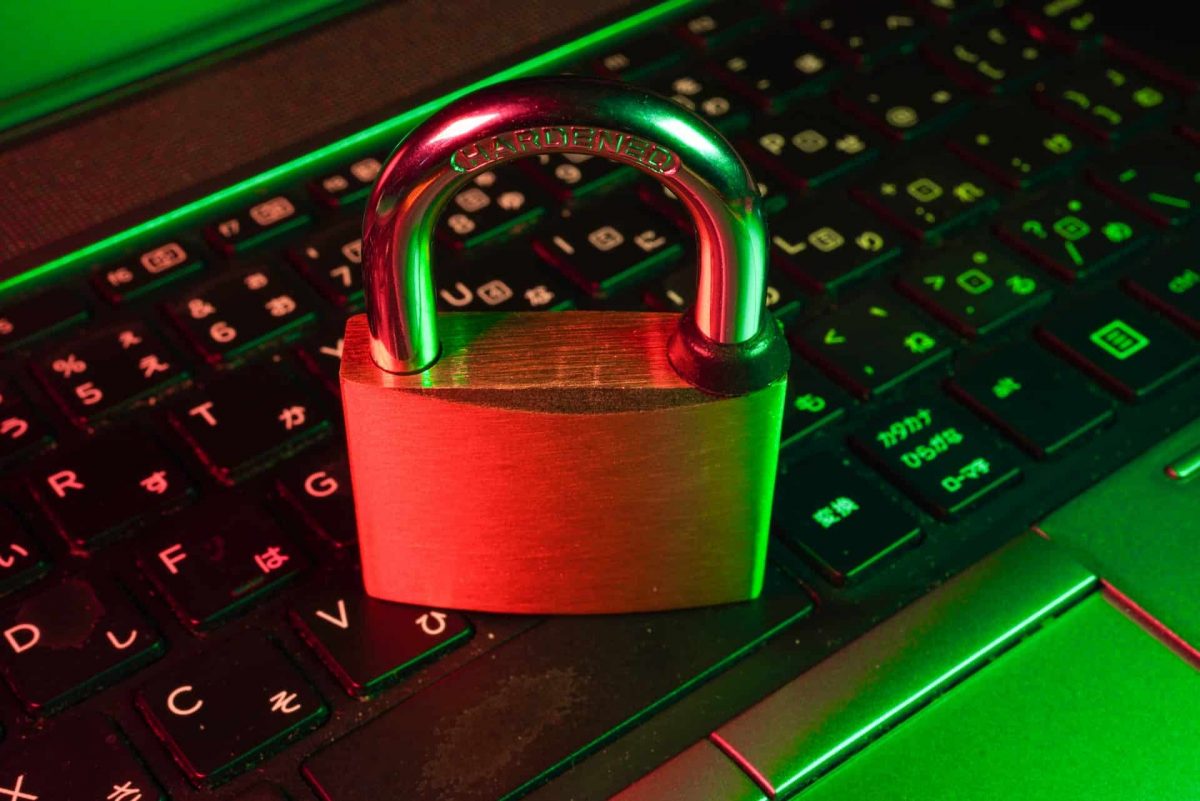 The Office of Foreign Assets Control (OFAC) of the U.S. Department of Treasury took the crypto world by storm when it announced sanctions against popular crypto mixer service Tornado Cash in 2022. The mixing service on the Ethereum blockchain was sanctioned in August 2022 for its alleged role in facilitating money laundering.

When providing a reason for its decision, the U.S. Treasury Department stated that Tornado Cash provided a platform for laundering:

“Proceeds of cybercrimes, including those committed against victims in the United States.”

Sanctions failed to “pull the plug” on Tornado Cash

Blockchain analytics firm Chainalysis released a report on the impact of said sanctions on 9 January. According to the report, the first month following the implementation of the sanctions saw the total inflows to the mixer service decline by 68%.

Given that the mixer is a decentralized service, regulations or sanctions cannot effectively “pull the plug” on it. This would not be the case with a centralized protocol. This begs the question, how feasible is it to try to sanction such a service?

Though the activity on the mixer service dropped considerably, it can be attributed to the legal consequences of the sanctions rather than the sanctions themselves. The sanctions worked towards dis-incentivizing potential users, rather than disabling Tornado Cash.

The report highlighted that while the sanctions led to the mixer’s front-end website being taken down, it had virtually no impact on the underlying smart contracts. These smart contracts can thus run indefinitely.

Moreover, a separate report by blockchain security firm SlowMist found that throughout 2022, a whopping 1.23 million ETH were deposited into Tornado Cash. However, over 1.28 million ETH were withdrawn from the mixer service over that same period, leaving a deficit of nearly $80 million, based on the current price of ETH.