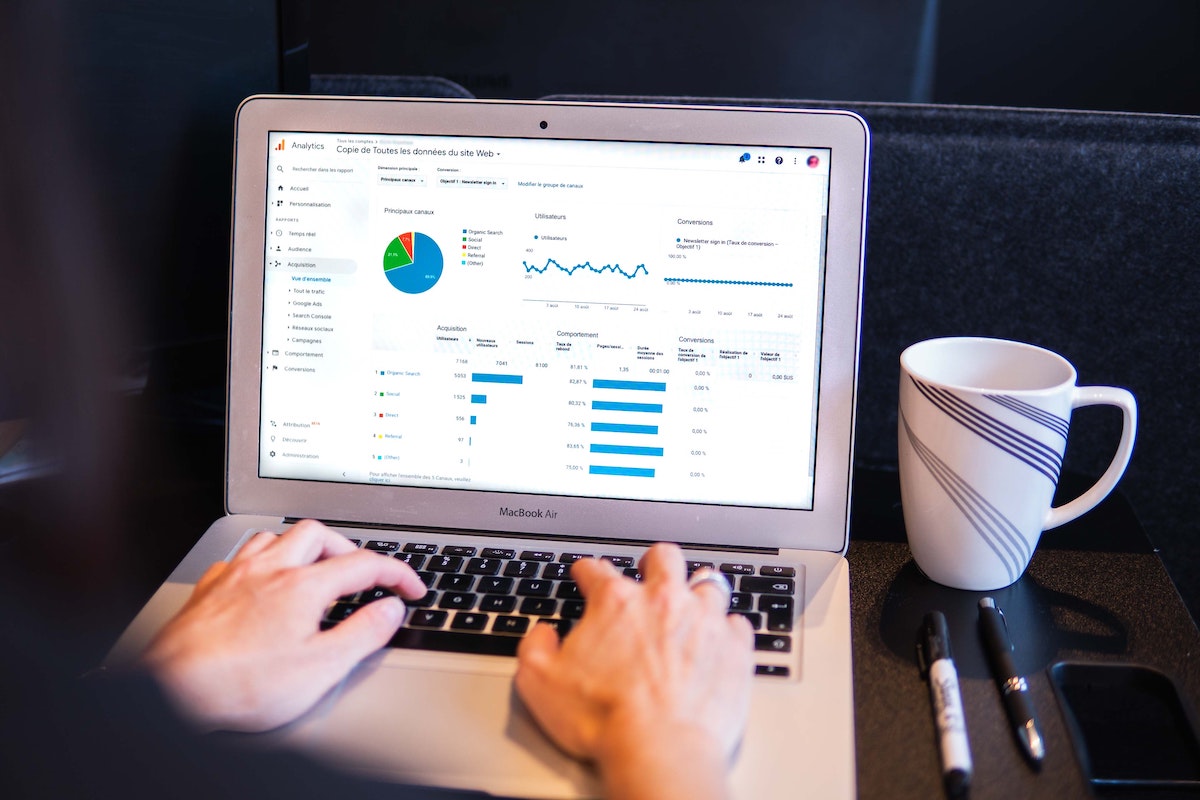 The mainstream adoption of Bitcoin, is taking place at a gradual pace. Some investors hold bitcoin for profits, while others use cryptocurrencies for online transactions. Let us deep-dive a bit

Here’s a bird’s eye view of the state of bitcoin adoption in the United States.

A new survey by Bakkt sought responses from 2,000 consumers across the region. It aimed to map the bitcoin and cryptocurrency adoption trends in the past six months and the coming six months. 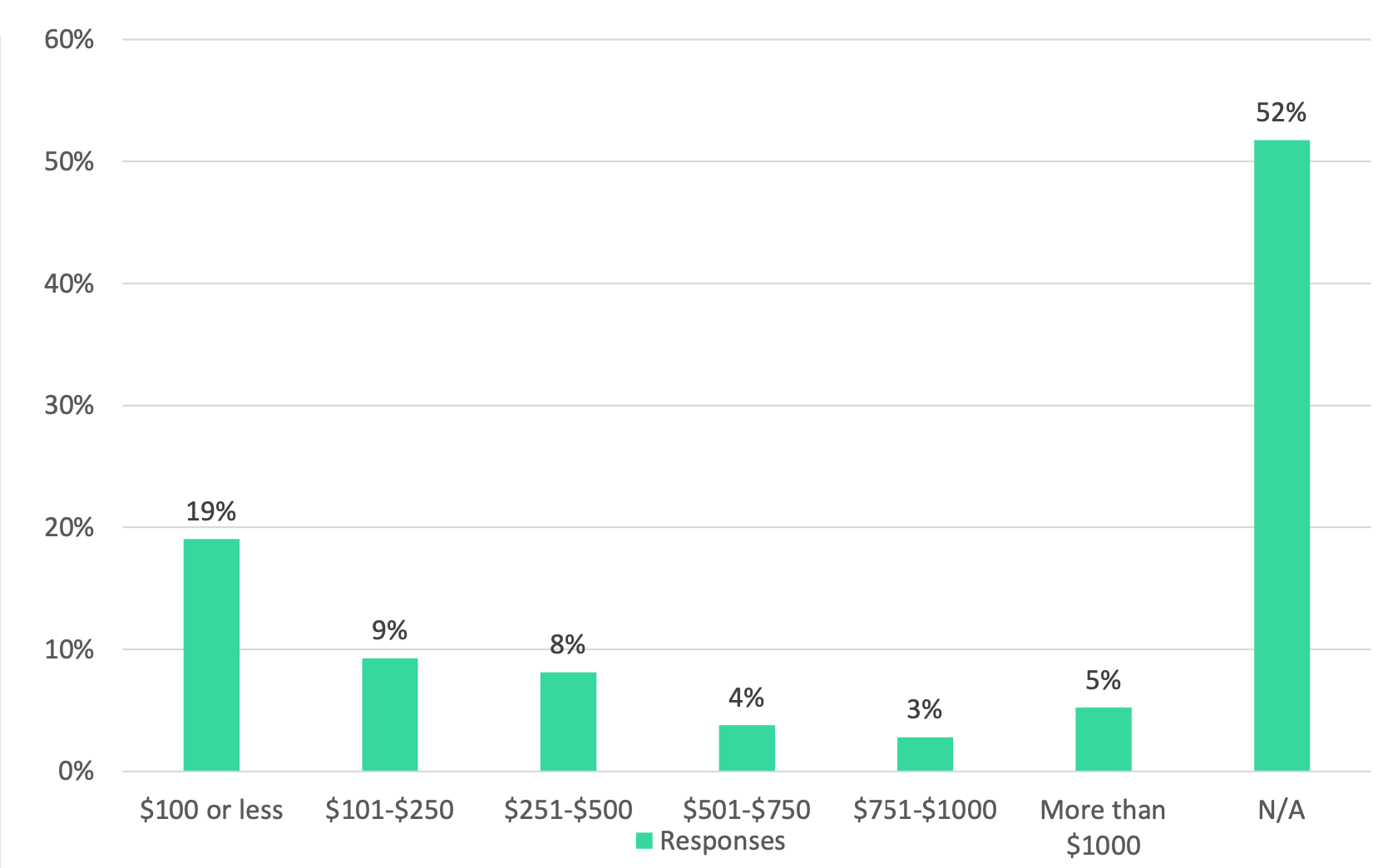 Meanwhile, the bulk of the investors across all age groups invested less than $100 in bitcoin and cryptocurrencies. Here’s how it stands: 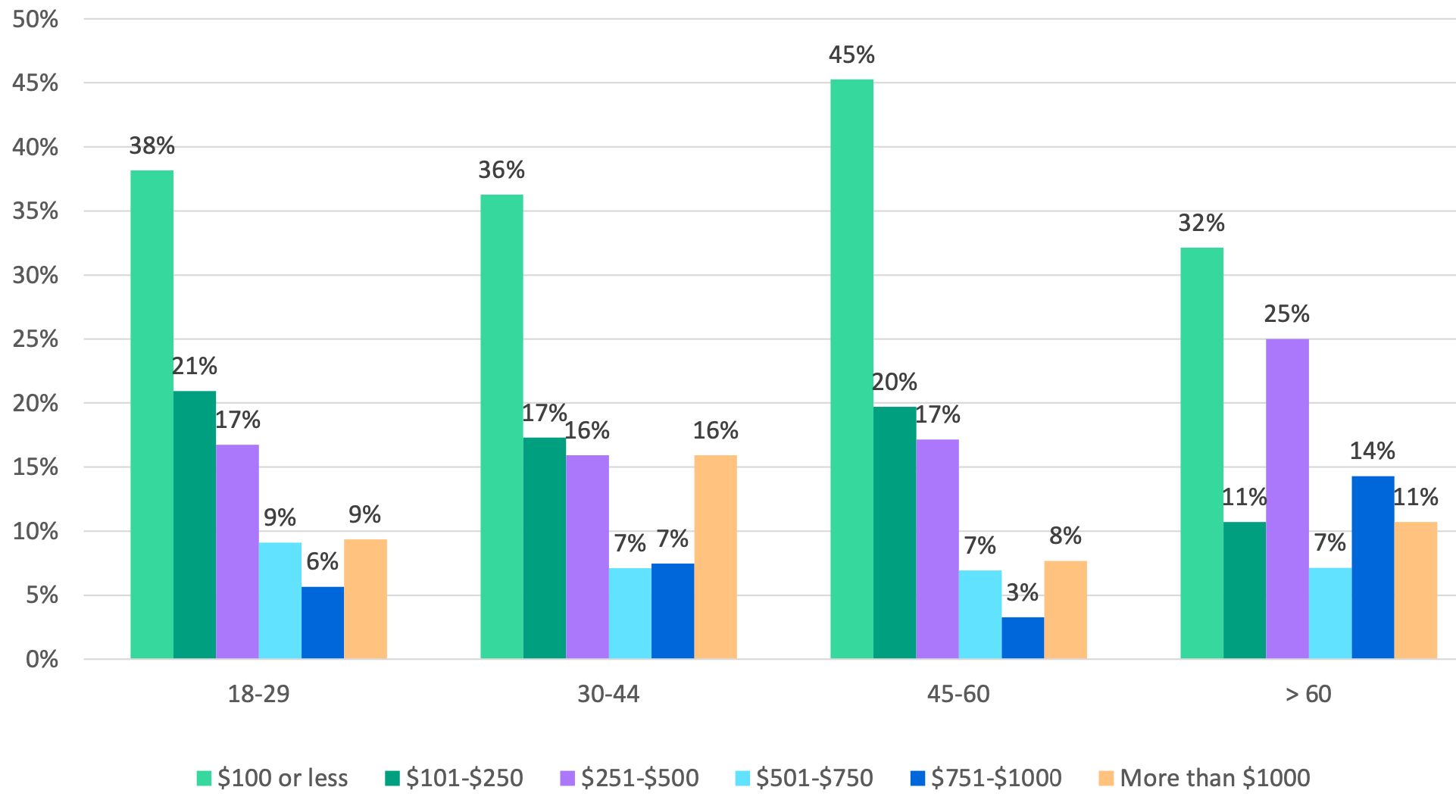 As per the survey, cryptocurrencies have varied uses. According to the Bakkt survey, 58% of Americans have purchased bitcoin or other cryptocurrencies in the past six months as a long-term investment. However, 43% of the investors hope to make a short-term profit. Additionally, people have also bought bitcoin for online transactions.

24% of the respondents have said cryptocurrencies will enable them to purchase online. Similarly, another 12% plan to use cryptocurrencies for the in-person purchase of goods and services. Only 11% have bought cryptocurrency intending to transfer to someone else, for example, to pay a friend or family member.

Irrespective of the different utility cases, incorporating cryptocurrency for long-term investment and accumulating value is the main reason for investment across all age groups. 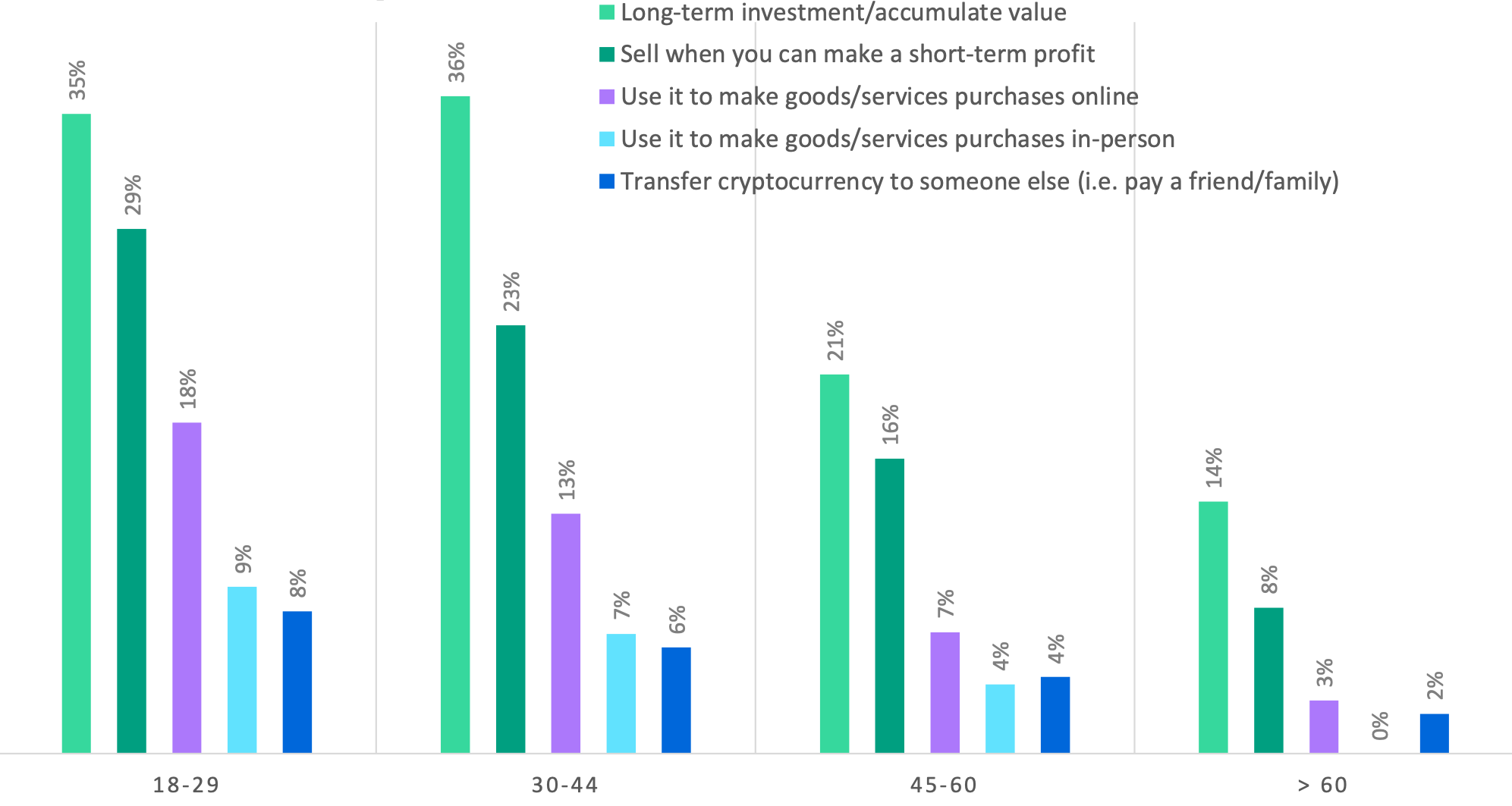 Buying in the crypto hype in the coming 6 months?

Well, this had a mixed reaction. For instance, crypto investment only appealed to 32% of the respondents. However, 25% of the people were not interested in investing in bitcoin and cryptocurrencies in the next six months. 21% of the lot maintained a neutral stance concerning these tokens.

Moving on, the survey further touched upon the interest in crypto investment by different age groups. Quite expected, crypto investment appealed most to people between 18 and 44. However, 45–60 years show the least interest, with 33% being uninterested in bitcoin and cryptocurrency investment.

In addition to this, the potential for long-term return on investment lured investors the most. Lack of fees accounted for 16% of the appeal. Other factors, including ease of access, fear of missing out, lack of centralized control, and others, had equal appeal. 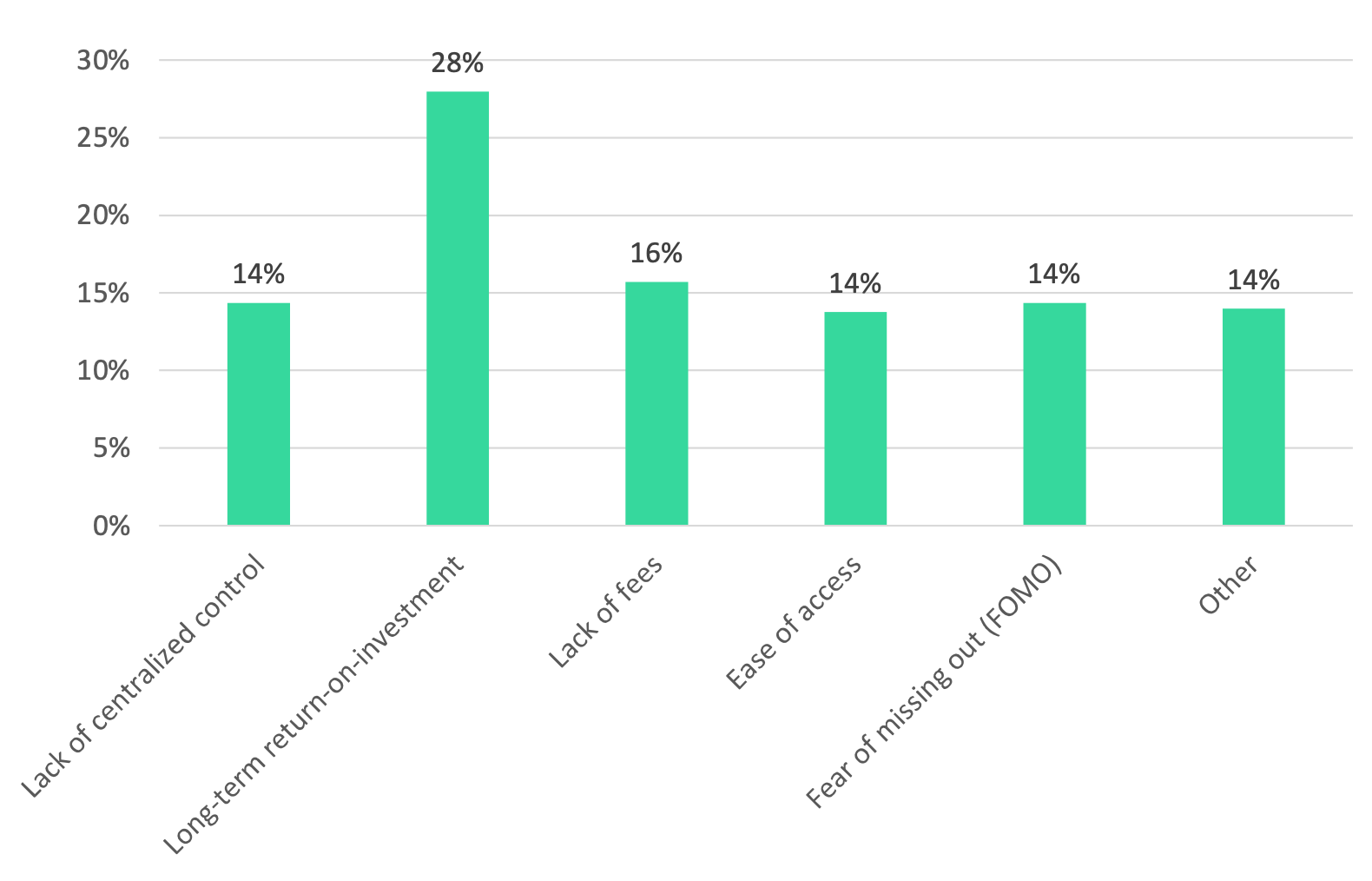 Overall, the volatility factor still remained the dominant cause (32%) for the skeptical narrative concerning tokens. Lack of knowledge on where to start came second. Other challenges included high prices and a lack of trust in third-party exchanges and brokers.