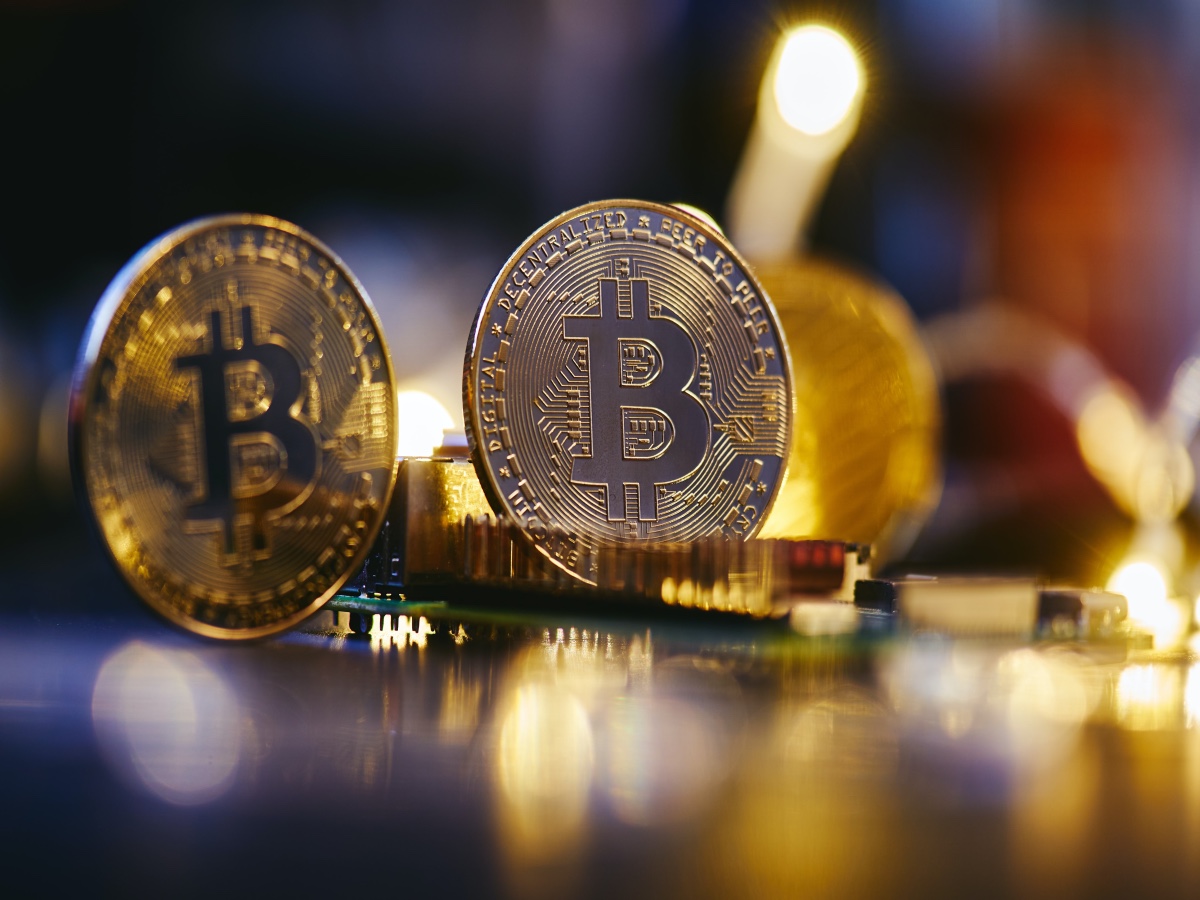 China’s Evergrande debt crisis quaked not just the real estate sector, but sent shudders through the crypto sphere as well. China FUD and crypto exchanges casting off China-based users caused the king coin’s price to plunge as fear took over the market.

During an episode of the What Bitcoin Did podcast, host Peter McCormack spoke to trading expert Greg Foss and author and investor Andy Edstrom to discuss the impact of Evergrande, BTC as a safe haven asset, the evolution of banks, and why to keep an eye on Tether.

“But when you look at the moments of stress overall on financial markets, then yeah, basically, it’s correlated and especially in recent years, and it’s not surprising, right? It’s the world’s now probably most liquid market because it trades 24/7 all over the place.”

Edstrom added that he wanted Bitcoin to be the “safe haven asset” which would be difficult to “push around,” but predicted that such a development was about ten years away.

For his part, Foss clarified that he thought of Bitcoin as an “insurance asset” and long volatility. However, he agreed with Edstrom’s ten year prediction.

Edstrom was firm about still calling Bitcoin a “risk asset,” noting that there was a high chance that BTC would drop in price when other risk assets also fell. McCormack admitted that he deemed Bitcoin a “long-term safe haven asset” but also confessed that he was holding a little more cash than he usually did, as a protection against Bitcoin’s recent performance.

McCormack also added he was thinking about holding a “little bit of gold.” Foss then chimed in to say that he also owned gold and silver.

As they discussed the rise of neo-banks, McCormack and Foss debated whether payment intermediaries like Western Union would fall slowly or quickly. Foss remarked,

“Over time Bitcoin will be the benchmark for proper capital allocation and everything else is going to pay the pauper, and Western Union? Uh, I’m sorry guys, but your business is going the way of the horse and buggy.”

When news wires began flashing because of the Evergrande crisis, Tether [USDT] – the Hong Kong-based stablecoin – came under scrutiny. Tether had to issue a statement clarifying that it did not hold any commercial paper issued by Evergrande. However, Edstrom didn’t really believe Tether’s claims.

“…but it’s deny, deny deny, you know that’s what governments always do – you know before the wheels really fall off the train or the train goes off the tracks.”

Related Topics:BitcoinEvergrandeFUDwhat bitcoin did
Up Next