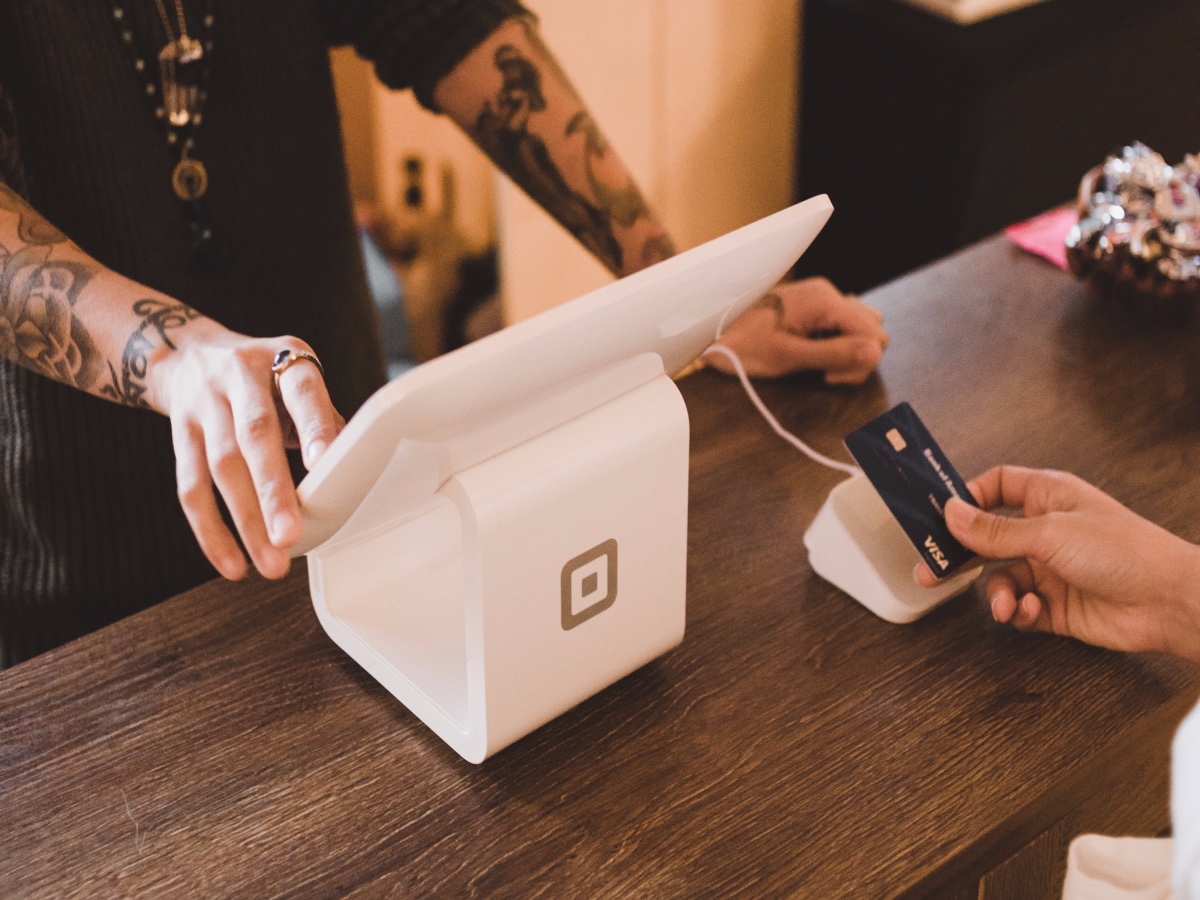 Visa’s foray into crypto grabbed the public’s attention after it purchased a CryptoPunk NFT for $150,000. However, this wasn’t exactly Visa’s first encounter with the world of crypto. In fact, the payment giant now has ambitious plans ranging across the ecosystem.

During an episode of the Unchained podcast, Visa’s head of Crypto, Cuy Sheffield, spoke to journalist Laura Shin about crypto-transactions, stablecoins, CBDCs, NFTs, and more.

Speaking about the need for greater interoperability amongst crypto-assets, Sheffield pointed out the obvious – Crypto-wallets and merchants will not possibly accept every digital asset as a payment, but cannot afford to turn away sources of revenue.

He also noted how stablecoins exist on multiple networks, wondering how CBDCs would handle this issue.

“And so if we live in a world where you have many different fiat-backed digital currencies – both stablecoins and CBDC – and many different blockchains, protocols, or networks that they run on from public permission-less ones to permission ones, there’s just the potential for incredible fragmentation of how will that actually work in practice.”

Here, Sheffield explained that Visa sees itself as a “bridge” that could convert both fiat and crypto-assets. According to the exec, people don’t just want to hodl their assets, but also need quick liquidity.

Sheffield had a lot of observations on how crypto is changing both financial education and financial infrastructure. He suggested that now, exposure to Bitcoin could help teach young people about concepts such as investments and inflation.

Moreover, he cited the example of developers and entrepreneurs in emerging markets who could more easily build a neo-bank 0r DeFi products because of crypto lowering the traditional barriers to entry.

Crypto is an “enabler” in such cases, he added.

On the question of NFTs, Sheffield didn’t just wax lyrical about CryptoPunks. Rather, he pointed out how diverse artists who struggle to get into galleries or get listed in auctions could use their social media following and sell their work on NFT marketplaces.

He also noted the limitations of physical goods on e-commerce websites, esp since they involve shipping costs. Sheffield remarked,

“What NFTs are doing is they’re creating the opportunity for people to become a merchant and to engage in digital commerce, just with their creative talent.”