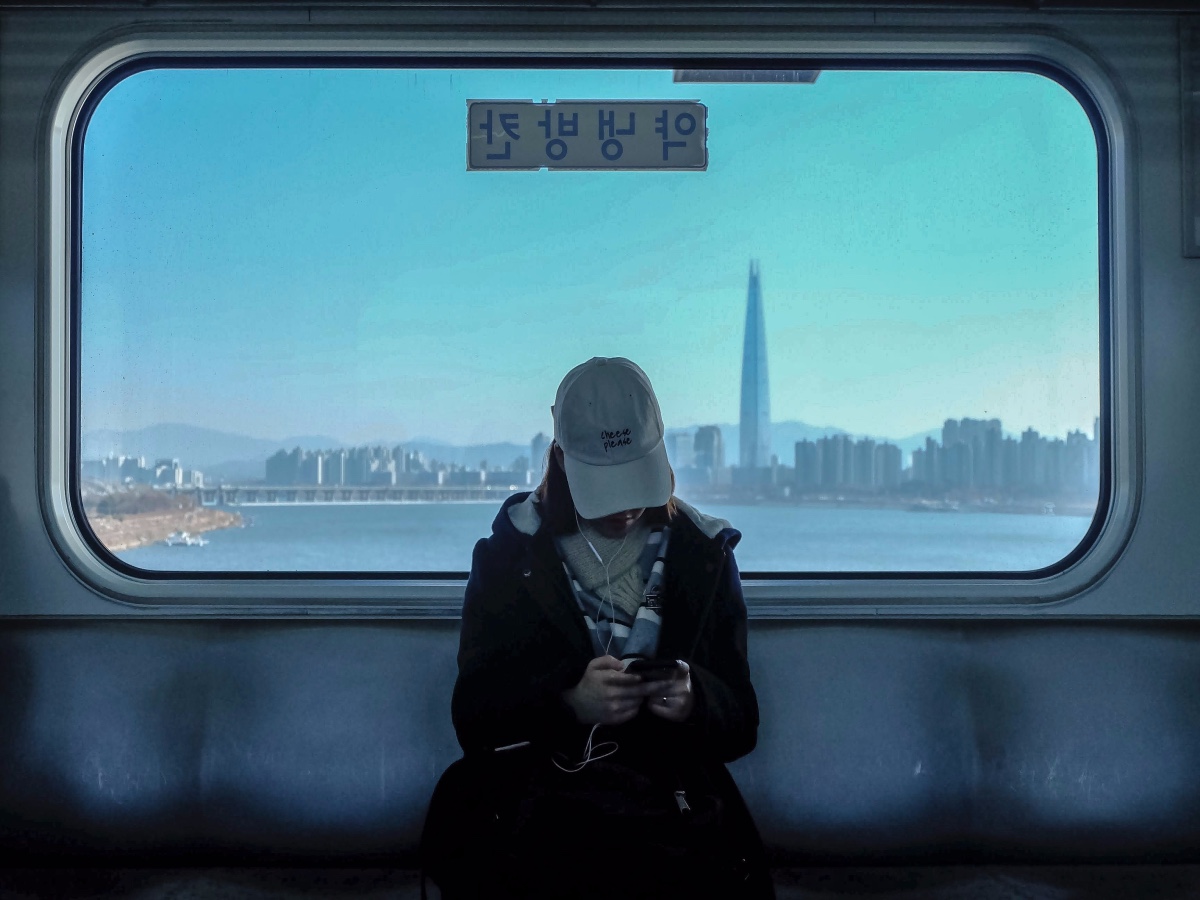 In the crypto sector, South Korea enjoys quite a bit of fame thanks to its “Kimchi Premium” and large alt coin market. However, the country’s central bank authorities aren’t far behind in crypto innovation when it comes to the question of CBDCs.

A local news outlet reporting on both China and South Korea’s CBDC development noted that crisis, competition, and opportunity were three reasons to launch a CBDC. Statements by South Korean officials also hinted at the same.

A first-stage test could take place in the country, before December to confirm the basic functionality of a CBDC as a digital concept alone. The second stage is slated to take place during the first half of 2022, to test payment functions, security, and use cases even when communication isn’t possible. A conclusion should be released around the same time.

Introducing a CBDC in South Korea is not just a fintech project, but could involve changing the Bank of Korea Act. Due to this, both financial and political stakeholders need to work closely together.

Closing in on CBDCs

As more than 100 countries look into CBDCs, this class of crypto assets has also become more complex, with evolving versions. According to a South Korean news report, CBDC 1.0 is suited to specific micro-payments, while CBDC 2.0 has more anonymity to serve bank-related use cases. Meanwhile CBDC 3.0 is meant for the economy as a whole.

According to a translated report, Jin Chang-ho, managing director of Kerney Korea, who was in charge of CBDC consulting for the Bank of Korea, said,

“At present, most central banks are considering expanding beyond CBDC 1.0 and 2.0 to CBDC 3.0. External pressure from central banks in major countries to introduce CBDCs is so severe that it can be compared to the financial version of the global economy.”

What’s more, according to a translation, Yoon Seong-gwan, head of the Electronic Finance Department of the Bank of Korea, said there was a “high possibility” that CBDCs would enter the Korean economy. Yoon mentioned that worldwide trends were a factor influencing this prediction.

However, there is no official launch date.

Crypto innovation is strong in South Korea, yes, and CBDC tests could soon be underway. However, the government also wants to see crypto earnings on tax filings from 1 January 2022. Furthermore, there will be a 20% income tax levied on transfer gains, after a 2.5 million won threshold is met.

Investors need to know this about the short and long term growth of Solana, Serum