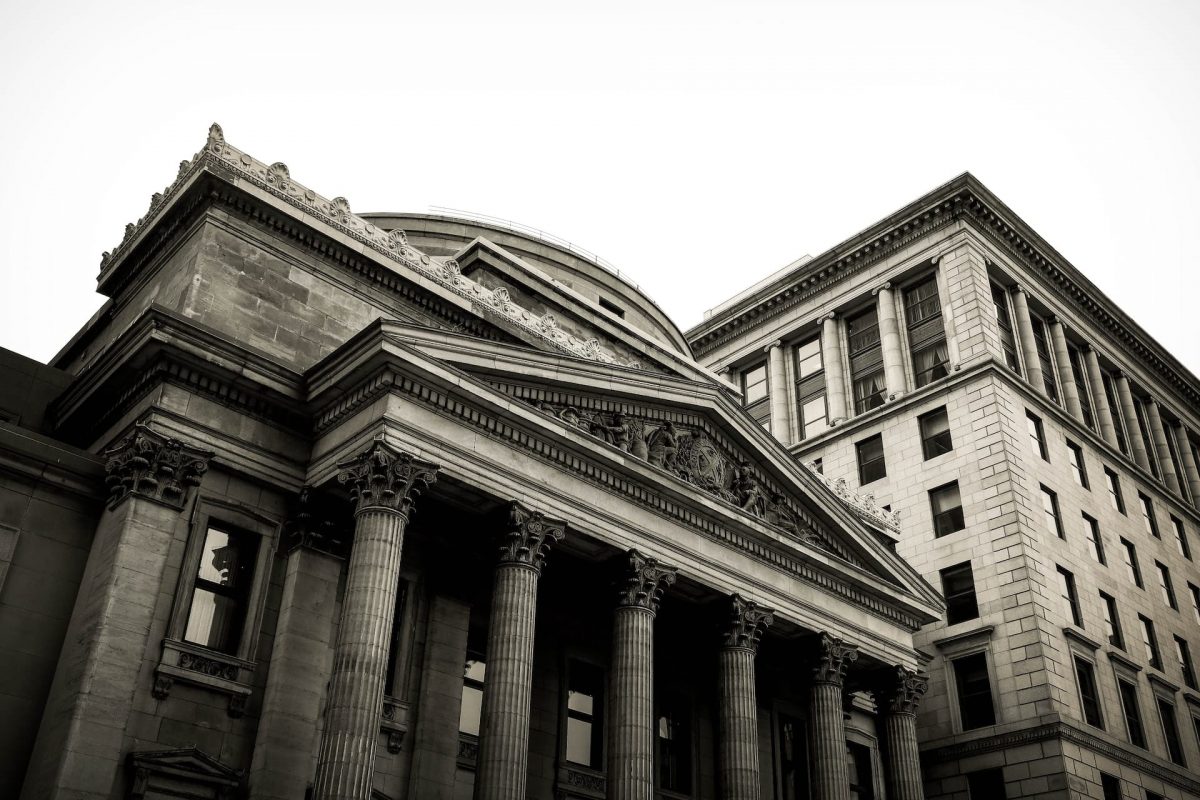 DeFi lending company TrueFi has issued a notice of default to South Korea-based Blockwater Technologies over the latter’s failure to repay an unsecured loan of $3.4 million.

The notice was issued on 6 October, although TrueFi did not make that information public until today. The 3.4 million BUSD loan was originally granted on 7 May earlier this year.

As per data from TrueFi’s official website, the loan period was 90 days and was due on 5 August. Both parties reached an out of court agreement to restructure the debt and TrueFi announced the same on 8 August.

As per the amendment, the maturity had been extended till the end of October 2022, but this facility came with a higher interest rate of 15%.

It is interesting to note that this notice marks the first time that a loan extended by TrueFi got defaulted upon.

TrueFi has now decided to issue the default notice, given the uncertainty associated with unsecured loans in this environment.

“A potential court-supervised administrative proceeding would lead to a better outcome for stakeholders given the complexity around the sudden insolvency,” the lender said in its press release.

TrueFi has clarified that the default by Blockwater will not affect lenders in the company’s USDC, USDT, and TUSD stablecoin lending pools. TrueFi’s capital market portfolios will also stay intact.

TrueFi and its clients

TrueFi has extended unsecured loans worth almost $1.7 billion till date. $1.53 billion has been repaid to the firm, along with a total interest collection of $35.86 million.

TrueFi is a leading on-chain credit protocol and counts several popular names in its clientele, including Alameda Research, Amber Group, and some unfortunate firms like Celsius Network and Babel Finance.

The lender’s largest active loan is currently extended to Wintermute Trading. It is a 92 million USDT debt at an interest rate of 8.73% and is due for repayment on 15 October.

Wintermute made news last month after it fell victim to a hack that saw $160 million wiped off the platform.

TrueFi currently has 8 other active loans with a combined outstanding debt of more than $24 million.

BTC miners crawling back to mining may be a win, but not an easy path

With Bitcoin [BTC] near its range lows again, here’s what’s next