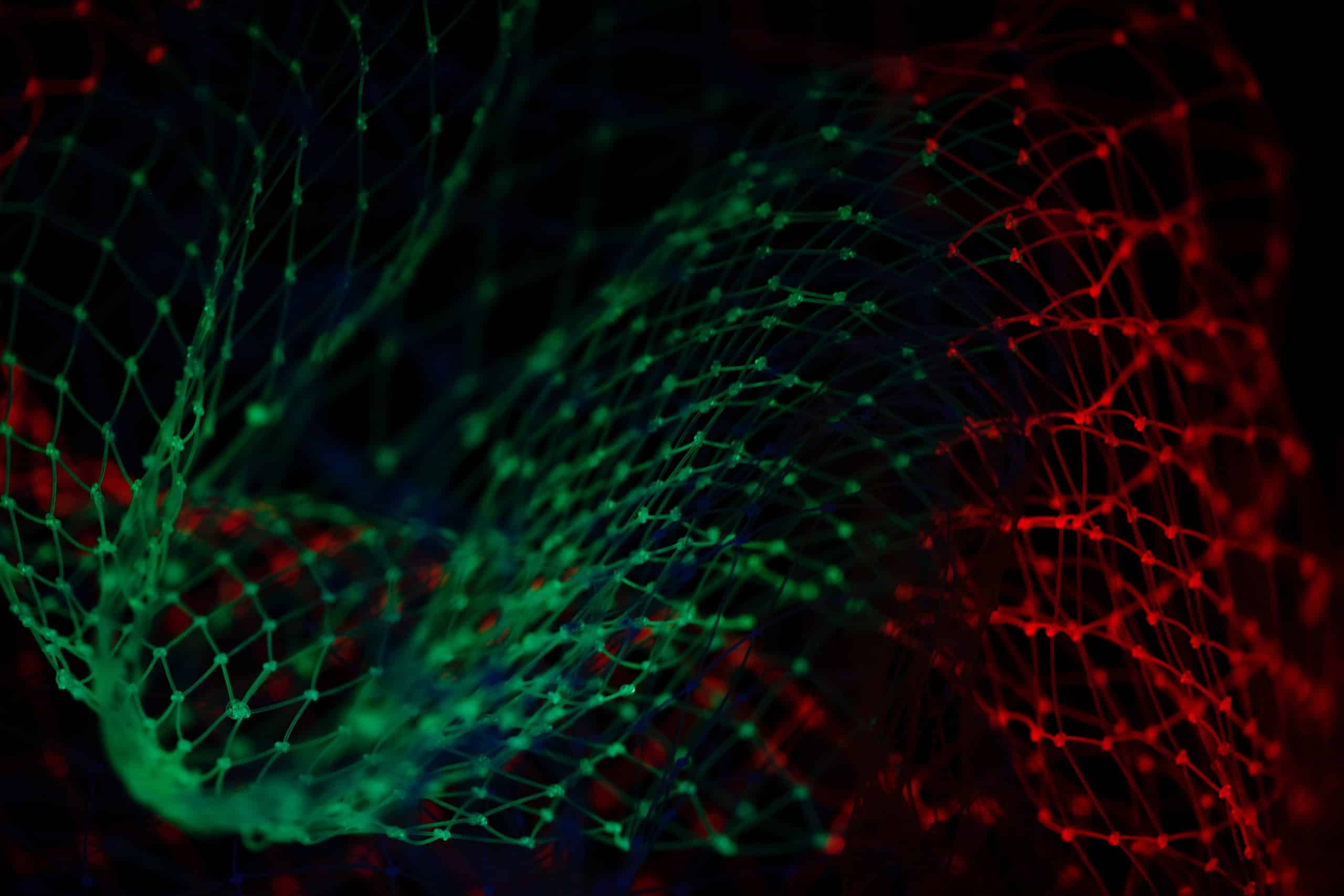 The broader mining macro environment caused the Bitcoin [BTC] mining euphoria to come to an abrupt halt in 2022. Reasons vary from regulatory hiccups to ESG concerns, and much more. But could this narrative change as BTC miners seem to have found affection towards mining?

Fight, but have faith

2021 was an exceptional year for Bitcoin miners. Virtually all mining operations became profitable as Bitcoin’s price rose faster than the network’s hashrate. However, 2022 saw a few hiccups given the regulatory restrictions especially induced due to its ESG concerns.

However, a recent study showed otherwise. Considering the benefits observed from Bitcoin mining, the industry was still pushing towards a more sustainable energy mix.

The Bitcoin Mining Council (BMC), a voluntary global forum of miners, in a report shared some insights to support this cause. In its Q2 report, the BMC reported that the global Bitcoin mining network had a 59.5% sustainable (carbon neutral) power mix.

Significance you ask? Well, The BMC consisted of 45 mining companies from five countries representing 50.5% of the Bitcoin network’s hashrate. Incorporating changes here would make or break the stream to say the least.

Meanwhile, as per an independent analysis by Messari, in the past 18 months, there was a 10.9% minimum increase in the (BTC) network’s sustainable energy mix, suggesting that the network was moving in the right direction.

Could things improve? A big yes, but that is only if miners incorporated carbon-negative energy sources as elaborated in the graph below.

To support this, Bitcoin mining hashrate had sharply surged up recently to about 249 EH/s, a new all-time high. This indicated the fact that miners crawled back to the network despite the exodus in the past. This coupled with the aforementioned sustainable causes could give rise to a new era for the king coin and its mining operation.

In addition, data showed the public Bitcoin mining companies aimed to expand their hashrate by around 50% by the end of the year. Herein, the combined hashrate of these miners would reach around 80.7 EH/s by the end of 2022, if expansions went according to plan.

In the event that Bitcoin’s price remains range-bound through the end of Q4, quarterly miner revenue would likely continue the downward trend given the high energy prices.

Litecoin: Bears may be out for a meal, but LTC could have these tricks up its sleeve