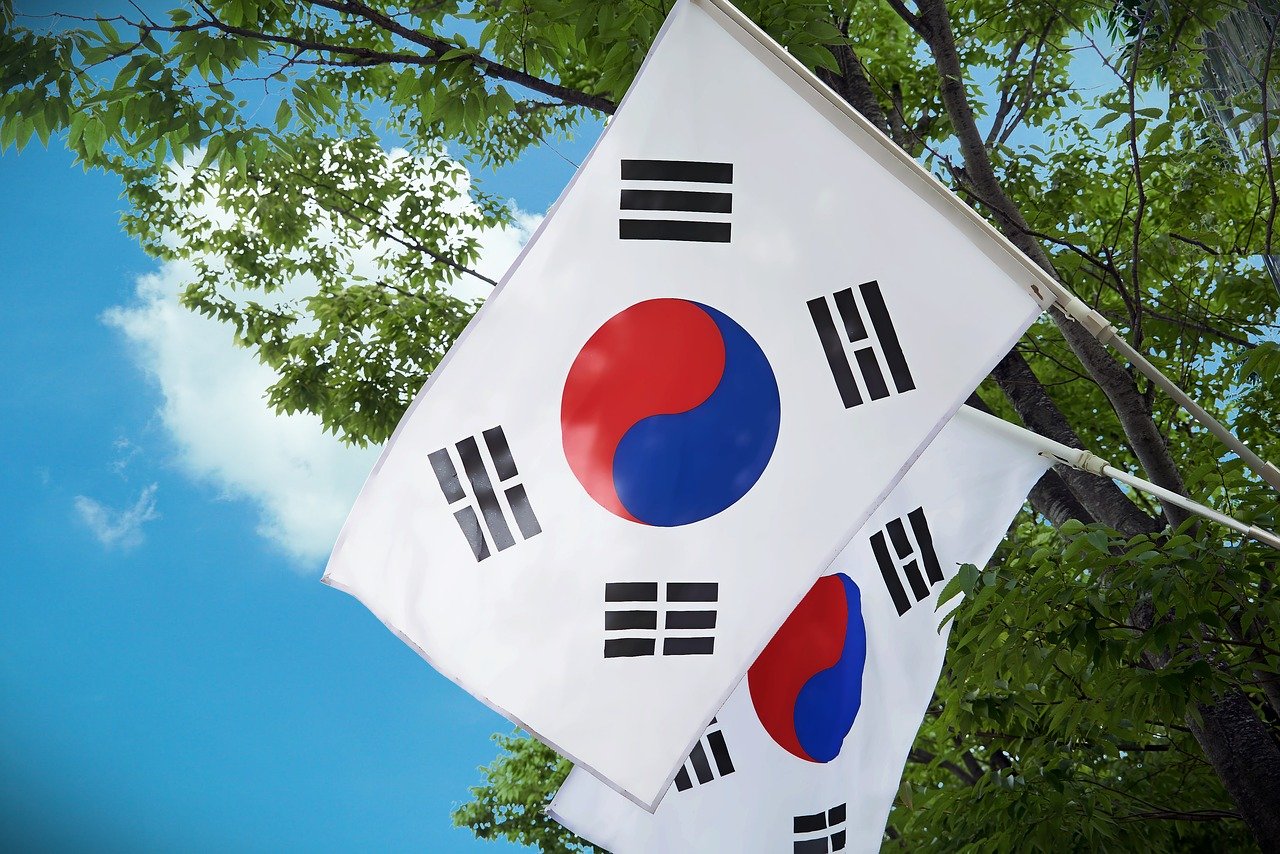 Historically, South Korea has often been seen as a very crypto-friendly country. Of late, however, such a reputation has taken a beating, especially in light of the nature of the new crypto-regulations being promulgated. The country is in the news again after Hong Nam-ki, the Deputy Prime Minister of Economy and Minister of Strategy and Finance, briefed the general meeting of the Special Committee on Budgets and Accounts on 19 March and commented,

“Virtual assets and cryptocurrency sectors are overheating compared to their actual value.”

“(Overheating) can be a problem. From the standpoint of the economy, (investment) should be very cautious.”

The timing of these statements is interesting, especially since they came on the back of new regulations being discussed. Under the same, exchanges or cryptocurrency businesses trading digital assets should report the trade to centralized authorities, while also abiding by the reporting regulations and registration rules starting from 25 March under the Special Financial Transaction Act.

In fact, exchanges, asset managers, wallet providers, custodial platforms, and others will have to publicize their records under the Financial Intelligence Unit, as per which the service providers would adopt customer identification protocols as well as flag suspicious trades to be reported under the FIU for further check.

The new regulations require cryptocurrency businesses to adhere to the same within a 6 month period, before 24 September, failing which a penalty of up to 50 million Won ($44,000) could be levied.

That’s not all, however, as the new Crypto Tax rule scheduled for January 2022 is expected to set a 20% tax on Bitcoin and crypto-gains of more than $2,300.

The impact of these regulations has been staggering, something evidenced by the news of OKEx, one of the largest cryptocurrency exchanges in South Korea, choosing to shut down its local operations, rather than abide by the new set of regulations with effect from 7 April. In fact, many small-scale crypto-businesses have suffered difficulties in layout agreements and registrations with native banks under the new rules.

It’s worth noting, however, that cryptocurrencies continue to remain popular in South Korea. In fact, the country saw transactions worth 445 trillion won take place in the month of January and February alone, with the same being led by an unusual demographic – “Crypto Moms.”