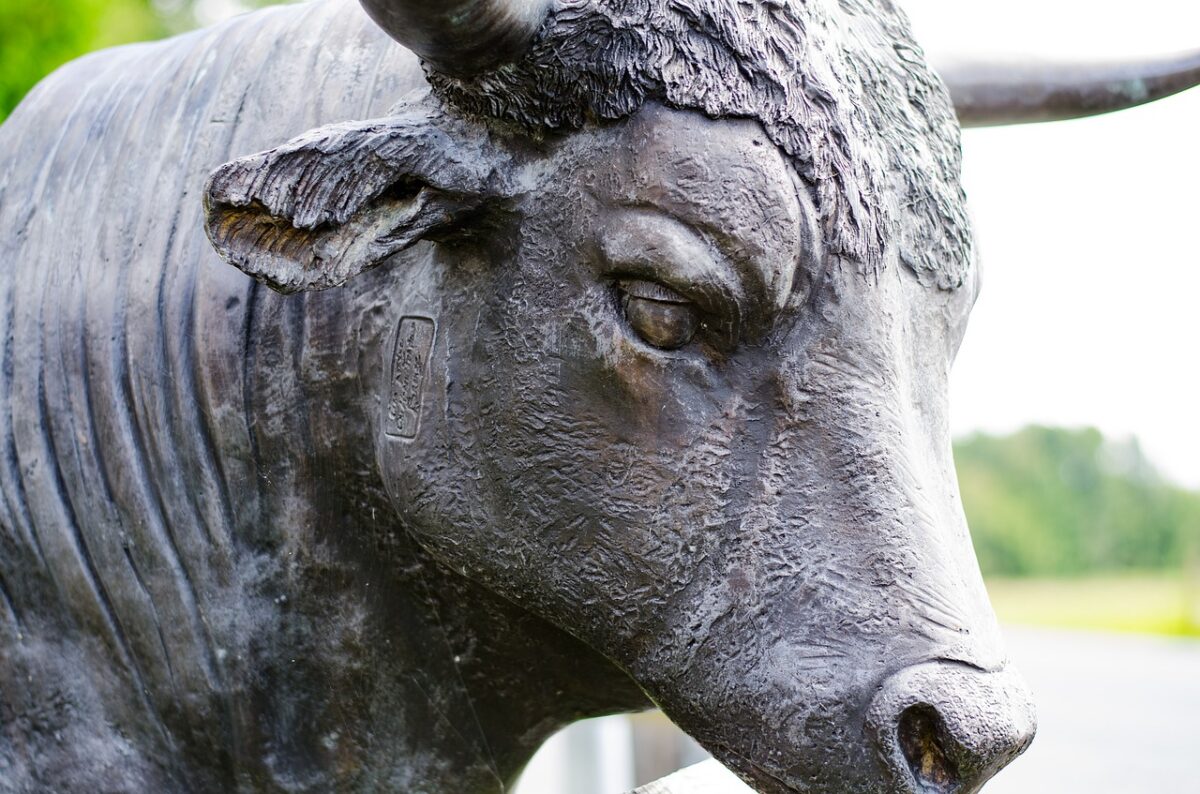 Tron [TRX] has made its way into the market’s top-15 cryptos, with TRX ranked 13th on the charts. The altcoin managed to ward off market bears on 18 and 19 June, rallying by as much as 32% since its recent low on 15 June. In fact, this was despite the extended sell-off that took place on 18 and 19 June.

TRX had previously been trading within a wedge pattern, one underpinned by ascending support and descending resistance lines. However, it soon registered a strong bearish wave, one that pushed the token out of the wedge pattern.

The price bottomed out at $0.046 on 15 June, but it recorded a significant recovery rally too. The last time TRX traded near its latest low was in June 2021.

A TRX price analysis also revealed that the sharp drop last week pushed the token’s RSI into oversold territory. However, significant accumulation facilitated a quick recovery, resulting in its uptick over the last few days.

Its MFI registered a slight hike, highlighting the buying pressure responsible for the uptick. The DMI indicator revealed that the bearish pressure tapered out quickly, thus paving the way for a smoother recovery.

Are the whales buying?

On-chain metrics confirmed that TRX’s rally was backed by strong accumulation. The supply held by whales metric bottomed out at 44.45% on 16 June, but improved to 44.79% by 19 June.

This is a sign that the price dropped to a level where investors perceived it as deeply oversold. Whales accumulating is a healthy sign for TRX’s price action.

The sentiment shift in favor of the bulls was also reflected by the derivatives market. The Binance Funding Rate metric, for instance, dropped sharply to -0.4875% on 15 June, before a sharp recovery in the next few days.

This was a sign of strong demand following its latest lows.

TRX is still trading at a heavy discount, despite its latest uptrend. The recent sell-off undid the gains it achieved since its USDD launch and the bearish performances pushed the crypto to a new 2022 low.

Nevertheless, the market is still in FUD territory. Hence, prices are still at a risk of another unexpected sell-off. TRX might extend its upside if the market sentiment improves.

Litecoin [LTC]: How traders can leverage these profitable outcomes