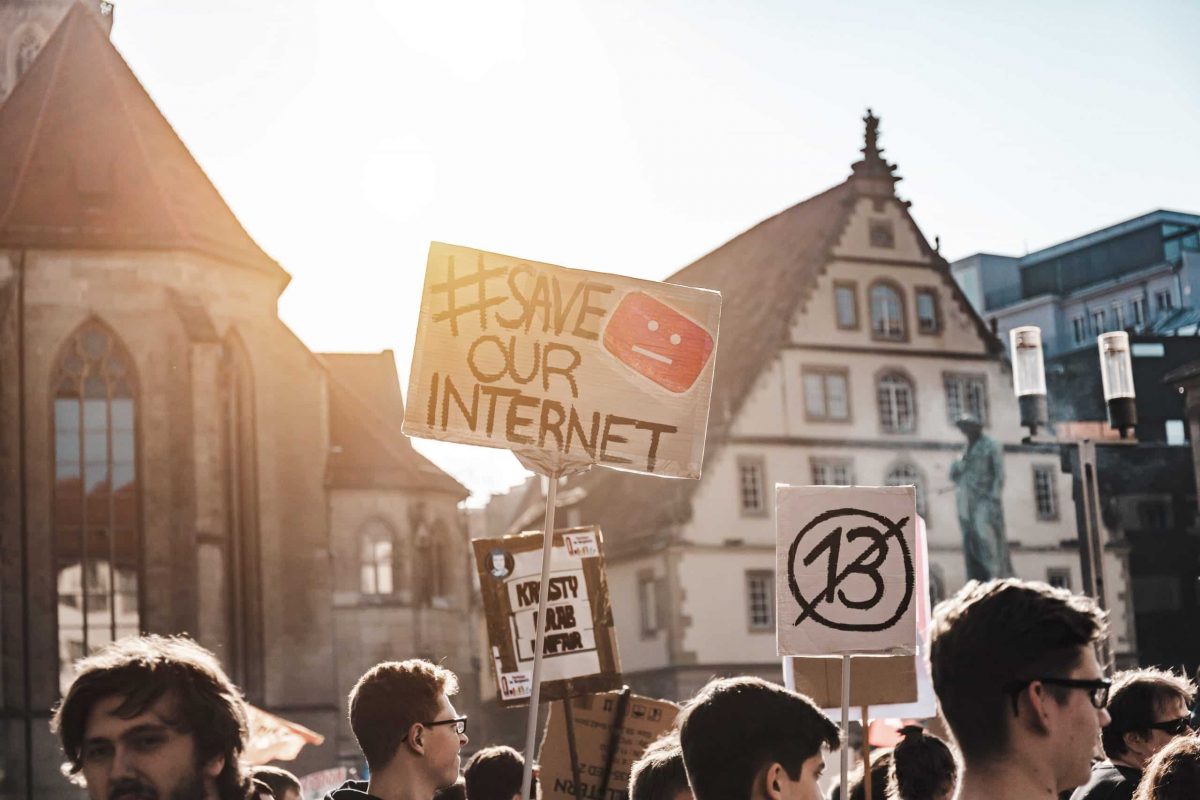 Blockchain security company CertiK has discovered that crypto-scammers have discovered a “cheap and easy” black market. The company found that they can hire people to put their name and face on fictitious enterprises — All for the modest sum of $8.

These people, whom CertiK referred to as “Professional KYC actors,” voluntarily accept the position of a cryptocurrency project’s verified face to win the community’s trust. This, right before an “insider hack or exit fraud.” These actors also consent to the use of their identity to open banks or exchange accounts at times.

What does the report say?

In a blog post published on 17 November, CertiK analysts revealed that they discovered over 20 underground marketplaces where KYC actors could be hired for as little as $8 to complete straightforward “gigs.” These include meeting the KYC requirements “to open a bank or exchange account from a developing country.”

More expensive jobs have the KYC actor placing their name and face on a phony enterprise. According to CertiK, most performers appear to be being taken advantage of because they are headquartered in underdeveloped nations. These countries usually are concentrated in “South-East Asia,” with each receiving salaries of $20 to $30 for each job.

If the KYC actors are citizens of nations with low money-laundering risks, more demanding requirements or verification procedures might command an even higher asking price.

Conversions from cryptocurrencies to fiat, or vice versa, also make up a sizeable portion of the transactions. Thus, the black markets have more than 500,000 members who are buyers and sellers, with marketplace sizes ranging from 4,000 to 300,000 members.

As per a Financial Times report, due to an increase in scams involving highly volatile and speculative assets, U.K high street lenders are tightening their position on cryptos. They stand in contrast to several FinTech companies that are expanding their market share despite falling prices and the collapse of significant companies. .

According to research by the Federal Trade Commission, Americans have lost more than $1 billion to crypto-scams since the beginning of last year. Here, it’s worth noting that even though the numbers are from June this year, the present scenario has only gotten worse.

According to the survey, cryptocurrency-based scams now account for a quarter of all money lost to this type of fraud, which translates to roughly 46,000 people between January and March 2021. Nearly 60 times more cryptocurrency losses occurred in 2018 than in 2017.

Over 40 websites reportedly assess cryptocurrency projects and provide “KYC badges,” according to CertiK. However, the services are “worthless” because they are “too superficial to detect fraud or just too amateur to uncover insider threats.”

The report further stated that the teams behind these websites are “without the necessary investigation methodology, training, and expertise.” This means that these badges are used by con artists to deceive members of the public and investors.

Having said that, the sector has been working hard and is making progress in its battle against crypto-scammers. For instance, in its latest attempt to detect and prevent fraud, Mastercard unveiled a technology that blends blockchain data and artificial intelligence.

Shiba Inu has a bearish bias; here is where traders can enter short positions