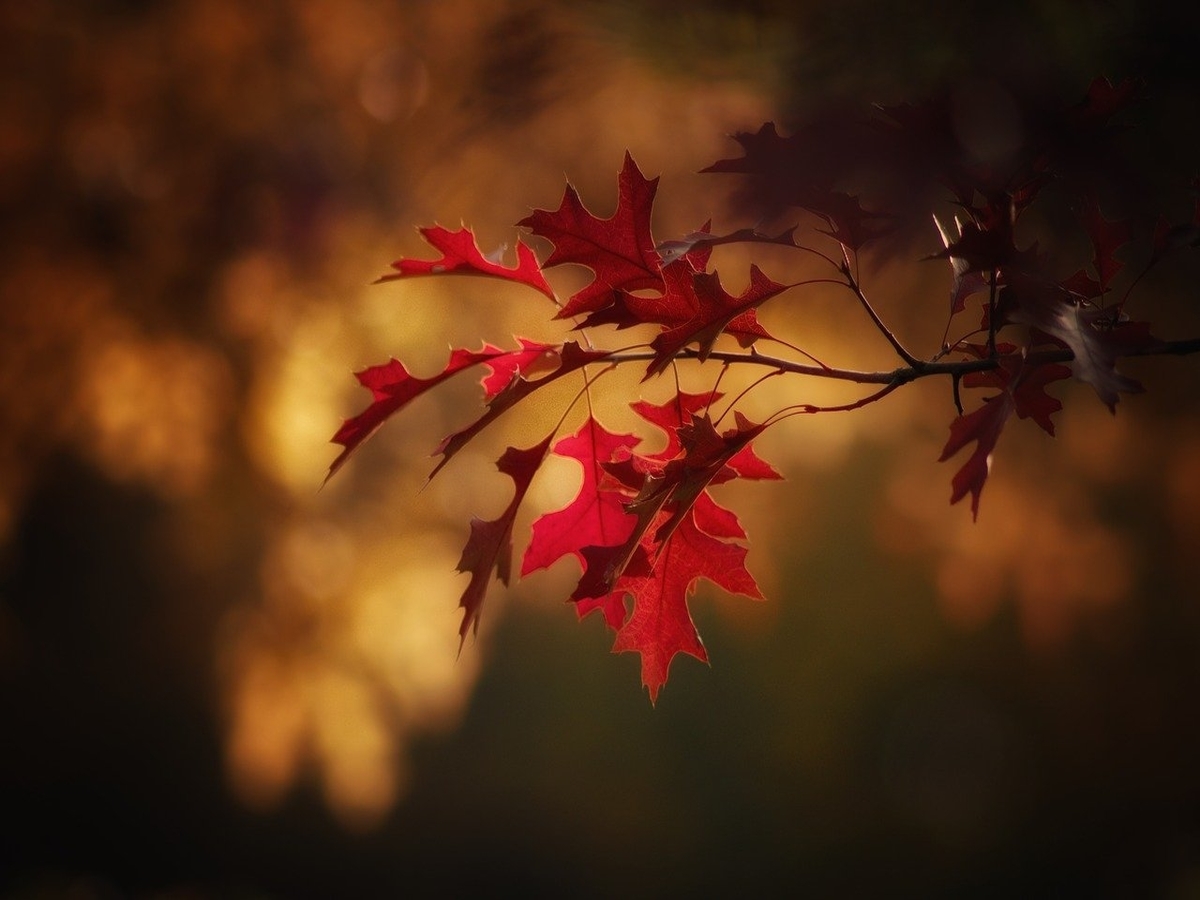 Despite the broader crypto-market faring substantially well over the past 24 hours, a few altcoins are still trying to cope with the pressure to perform better. The market’s 30th largest crypto, EOS, was one among them.

Within the ten-day period from 8-18 August EOS’s funding rate on all major exchanges, including Bybt, Gate, and Binance, noted abnormal highs. A high funding rate usually indicates that traders are bullish about the foreseeable prospects of a particular coin/token. Notably, on two occasions – 13 and 17 August – the rates managed to go as high as 0.129% and 0.132% on Gate and ByBt, respectively.

The altcoin’s value, over the same period, oscillated in the $4.2 to $5.9 range. As EOS’s price failed to break above the psychological $6 benchmark, the narrative of the traders gradually started changing and the funding rate began its southward trend.

Santiment’s data further highlighted the rise in EOS’s spot volume during the same ten-day phase. By and large, the volume revolved in the $2 billion-bracket. However, the same was back to the $1 billion range, at the time of writing.

The circulating market cap too, for that matter, was as low as $4.3 billion on 8 August. However, it managed to climb as high as $5.4 billion on 16 August. This ultimately seemed indicative of the fact that more EOS tokens were floating among market participants at that time.

With the sell side pressure resurfacing, the same, at the time of writing, was back to the $5.1 level.

Is there something to look forward to?

Notably, towards the end of June, talks of EOS’s exchange going public started gaining steam. Within a couple of days, it was announced that ‘Bullish’ [the exchange] would be using the SPAC route to go public on the NYSE by the end of the year. Interestingly, by 27 July, the exchange’s private alpha version was released.

Now, just a couple of days back, on 19 August, the EOSIO market data oracle was also launched. Developed by AlgoTrader, this oracle would bring free access to live market data to the EOS Public Blockchain. The project is notably open-source and can also be used to create new products like synthetic instruments, derivatives, and stablecoins.

Furthermore, EOS’s development activity has also started picking up pace. Santiment’s data sustained the same fact. The value of this metric was oscillating in the 19-20 range towards the end of July. Within three weeks, the same almost doubled and stood at 41 at press time.

Over the last couple of days, the altcoin has been trading very close to its support levels. In fact, at the time of writing, EOS was seen trading above its 200-day SMA as well. However, it faces a couple of immediate resistances at $5.6 and $5.9. Only if it manages to break above them in the next few trading sessions, it would make sense for traders to expect EOS’s value to go as high as $6.5.

Looking at the state of the leverage traders’ sentiment, spot volume, circulating supply, and price chart trend, it’d be fair to say that the next few days would be quite challenging for the alt. However, keeping in mind the pace of development and the exchange prospects, the long-term future seems to be in fairly good shape.

Crypto-tax evasion will come with these penalties in South Africa