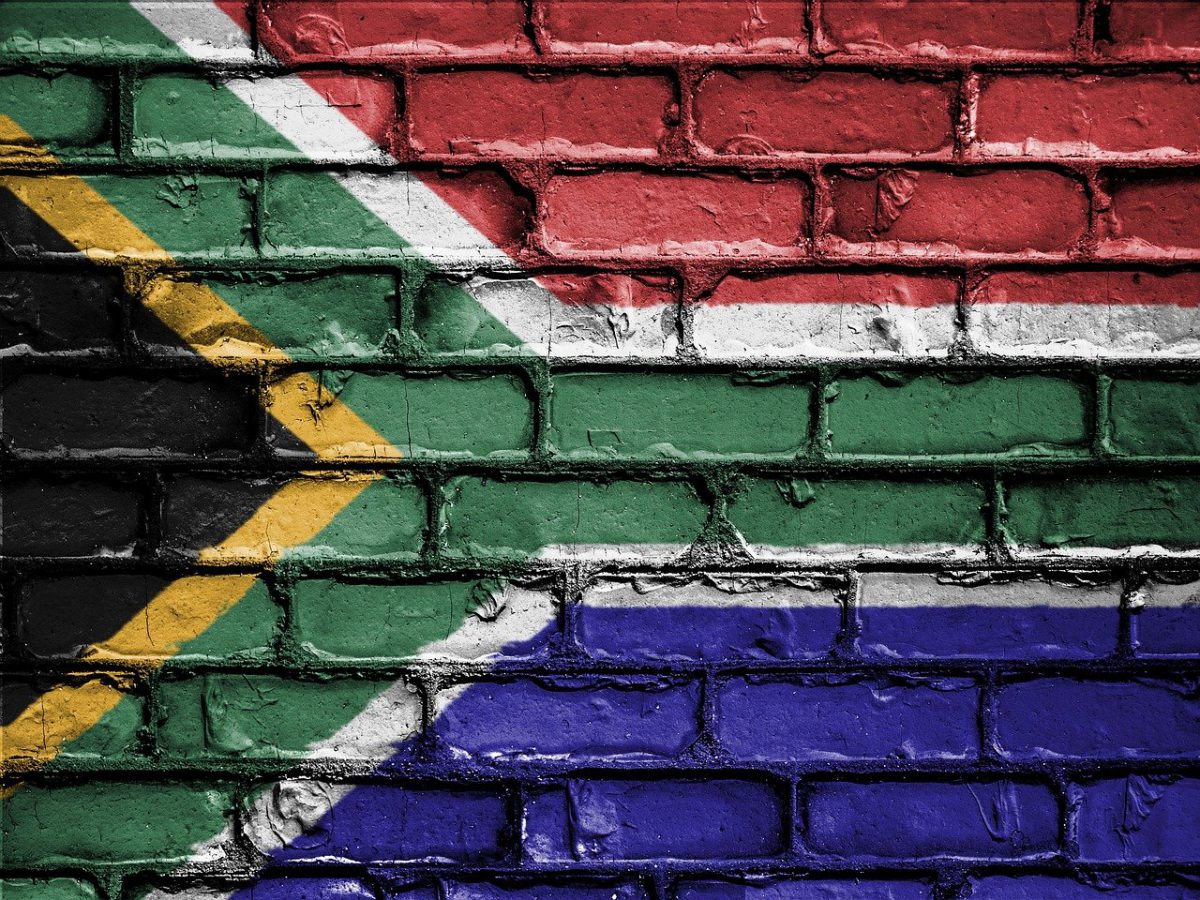 South Africa is the latest country to come down on cryptocurrency investors, with the South African Revenue Service (SARS) sending audit requests to taxpayers, requesting them to disclose cryptocurrency trades and purchases.

The audit request contains questions relating to the purpose for which the taxpayers purchased cryptocurrencies, with SARS also requesting a letter from the trading platform(s) confirming the investments and the relevant trading schedules for the period and bank statements.

It should be noted that in South Africa, the tax disclosure obligation does not arise only when a cash balance is withdrawn from a trading platform. Individuals are expected to disclose all transactions that have been made in relation to cryptocurrencies.

Last year, a coalition of South African regulators had published a position paper on establishing a regulatory framework for cryptocurrencies in the region. The paper in question expanded on 30 recommendations, all in compliance with the standards set by the Financial Action Task Force.

Following the same, the country’s Financial Sector Conduct Authority (FSCA) also published a draft declaration on crypto-assets as a financial product under the Financial Advisory and Intermediary Services Act in November 2020.

According to SARS, however, it is a criminal offense for a taxpayer to wilfully fail to submit data requested by the agency or to submit false information. This means that those who fail to comply with this new request may be convicted and be liable for a fine or face imprisonment for up to two years.

“From the outset, it should be known that all cryptocurrency transactions will bring tax consequences for a taxpayer.”

Related Topics:crypto regulationssouth africa
Up Next