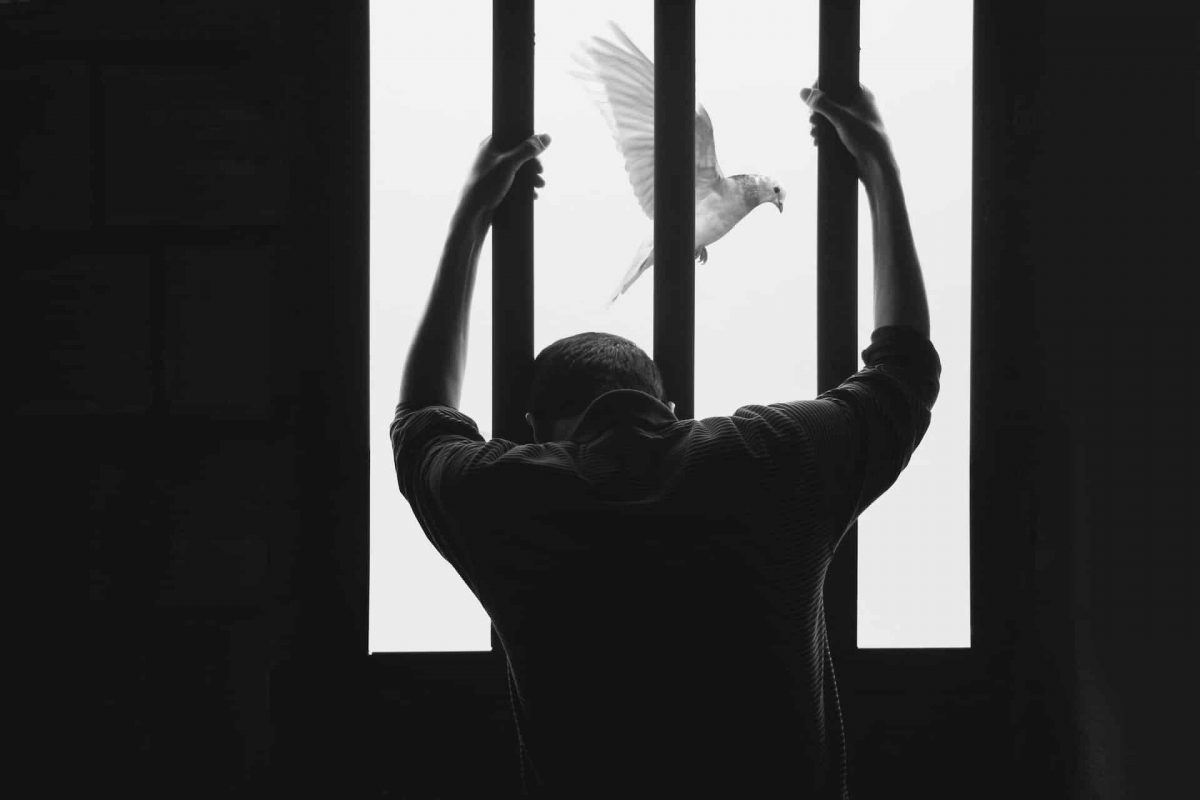 As per the South Korean news agency Yonhap, the prosecutors in South Korea are seeking Lee Jung-hoon, the former head of the cryptocurrency trading company Bithumb, to serve up to eight years in jail for alleged fraud.

This fraud case involves selling Bithumb’s BXA tokens as part of Singapore-based BK Group’s bid to buy the crypto exchange in 2018. As part of the purchase process, Lee presold BXA tokens worth $25 million to BK Group. These coins were also sold to investors for around $45 million.

Bithumb, on the other hand, did not list BXA, which reportedly resulted in large losses for investors. These investors filed a fraud lawsuit against Lee and Kim Mo, the chairman of the BK Group.

Previously, South Korea’s investigation agency ruled that Kim did not have a case to answer. Investigators decided that Kim was just as much of a victim as the others.

Kim Byung-Gun, the group’s chairman, is also accused of the alleged fraud, but he is reportedly not under police investigation. The summons follows two recent police raids on Bithumb.

Kim’s shares in Bithumb are also said to have been seized by the Seoul Central District Court on Wednesday. The seizure was reportedly overseen by the accounting firm Samjong KPMG.

Sentence out by mid-December

Authorities are requesting that Lee be convicted of fraud under the country’s Act on the Aggravated Punishment of Specific Economic Crimes. “The amount of damage is very large, and the damage is especially great for ordinary coin investors,” said the prosecution at a hearing before the Seoul Central District Court.

Lee’s defense, on the other hand, claimed that the token sale followed a typical stock sale contract. The defense also claimed that BK Group’s Kim was attempting to avoid criminal prosecution for his role in the BXA token sale debacle.

The court will hold its sentencing hearing on 20 December.

Polkadot registers spike in USDT revenue; what could it mean for traders

Bitcoin: Making a bear and bull case for where price might go next