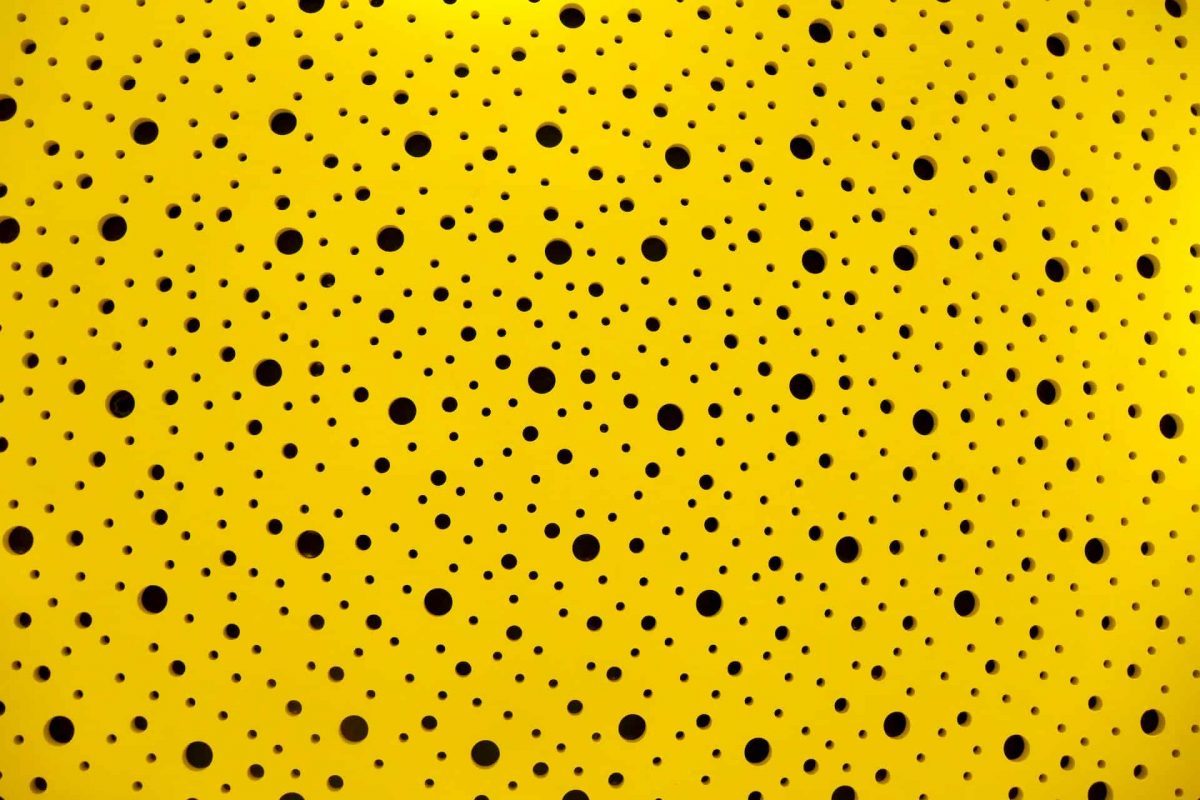 Polkadot [DOT] recently released the latest edition of its weekly digest, which mentioned all the notable developments that happened in the ecosystem over the last week.

All of the developments looked quite promising as they helped increase the capabilities of the network while adding more value to it.

1/ Stay in the loop with what's happening in the Polkadot ecosystem: check out this #PolkadotRoundup to learn about the key news and announcements from the parachain teams, ecosystem projects, and infrastructure providers.

More good news came in for Polkadot as it registered a spike in its revenue in USDT last week as it reached over $900. Not only this, but Polkadot’s daily transfer amount also registered an uptick and went up to 12.26 million, but it declined later.

On-chain data can show many interesting things in any ecosystem 😃

The aforementioned developments were reflected in DOT’s on-chain metrics as well, which was a green signal for the network. DOT’s development activity surged last week, representing all the efforts made by the developers to improve the capabilities of the network.

Nonetheless, at the time of writing, DOT development activity went down. DOT’s social volume also spiked quite a few times over the last week, indicating increased popularity of the token.

Interestingly, a possible reason for the increase in Polkadot’s revenue can be attributed to its NFT space. According to Santiment’s data, DOT’s total NFT trade counts and trade volumes in USD went up the same day when its revenue registered an uptick.

Reportedly, the number of new addresses on Polkadot, after declining for quite some time, has registered a slight uptick lately, which is a positive signal.

Despite these developments, none of this was reflected on DOT’s daily chart as it registered negative 4% seven-day gains, which saddened the investors.

According to CoinMarketCap, at the time of writing, DOT was trading at $5.95 with a market capitalization of over $6.7 billion.

A few metrics revealed the possible reason why the token struggled to go up last week. For instance, DOT’s weighted sentiment metric went down considerably over the last seven days; however, at the time of writing, it did register an uptick.

Moreover, the number of stakers on Polkadot continued to decline, which was a negative signal.

NEAR ecosystem’s TVL declines by 45%, thanks to this factor