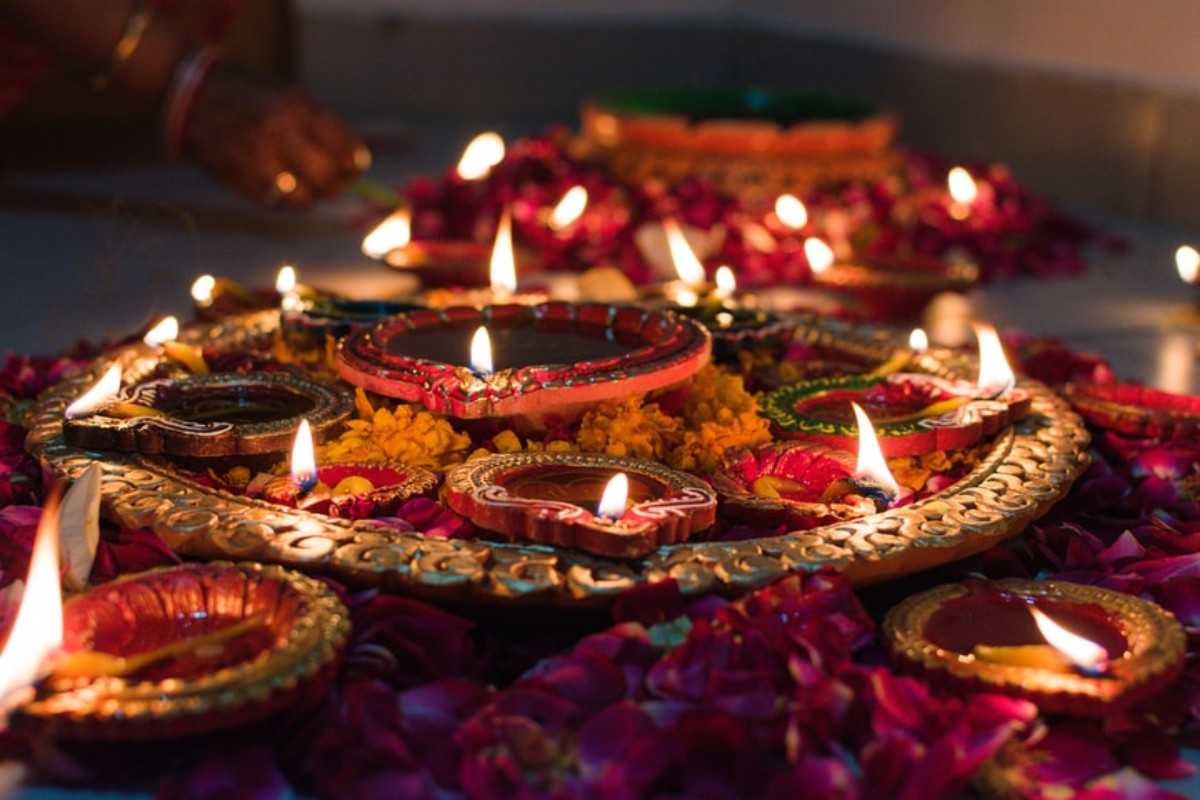 With a vast young population and significant global economic standing, it is no surprise that India’s cryptocurrency industry has been a flurry of activity over the recent months. Several successful cryptocurrency exchanges have cropped up in the country recently that are noting significant growth in both user base and investments. The sum of these might be crossing all previous milestones, latest research shows.

Cryptocurrency investment in India stood at over $10 billion, rising from $923 million in April last year, according to a report by crypto research and intelligence business CREBACO. The report also noted that over 15 million people have already invested in digital assets.

The latter statement is up for debate, however, as Nischal Shetty, who is the CEO of prominent crypto exchange WaxirX had recently refuted earlier claims of the Indian crypto industry crossing the 100 million user mark. He suggested that his estimates indicated a maximum base of 20 million. WaxirX itself boasts of having 8.5 million users across the country.

Nevertheless, the expansion of the nation’s crypto industry is unquestionable, and CREBACO founder Siddharth Sogani believes this is due to increased awareness within the population about the flaws of the centralized economy and the need for decentralization. According to a report in Economic Times, he was quoted as saying,

Another sign that India’s crypto market is maturing is the introduction of new investment products by many of these exchanges, such as systematic investment plans and fixed deposit plans.

A recent Chainalysis report, which ranked India high in terms of grassroots and institutional adoption, had also claimed that “a much bigger share of activity was taking place on DeFi platforms at 59%.” In such a scenario, exchanges have also been roping in big profits and funding.

Both CoinDCX and CoinSwitch, which are the top exchanges in the country, achieved a unicorn status this year on the back of successful funding rounds led by bigwigs like Coinbase Ventures and a16z. And the exchanges in turn are leaving no stones unturned in their quest for gaining more users.

With the Hindu festival of “Dhanteras,” which is literally celebrated by buying gold or other assets, many Indians are considering taking the digital route this time. According to local reports, many young investors are showing a preference for these assets over the traditional gold, and many exchanges have tapped top-rated Bollywood celebs to lure young investors ahead of the festival.

All of these exciting developments are taking place under a looming regulatory shadow, as a cryptocurrency bill is set to be tabled in the country’s parliament during its next budget session in February. While it is uncertain what the future will hold for the country’s industry, an earlier draft of the bill had proposed a blanket ban followed by the release of a CBDC.