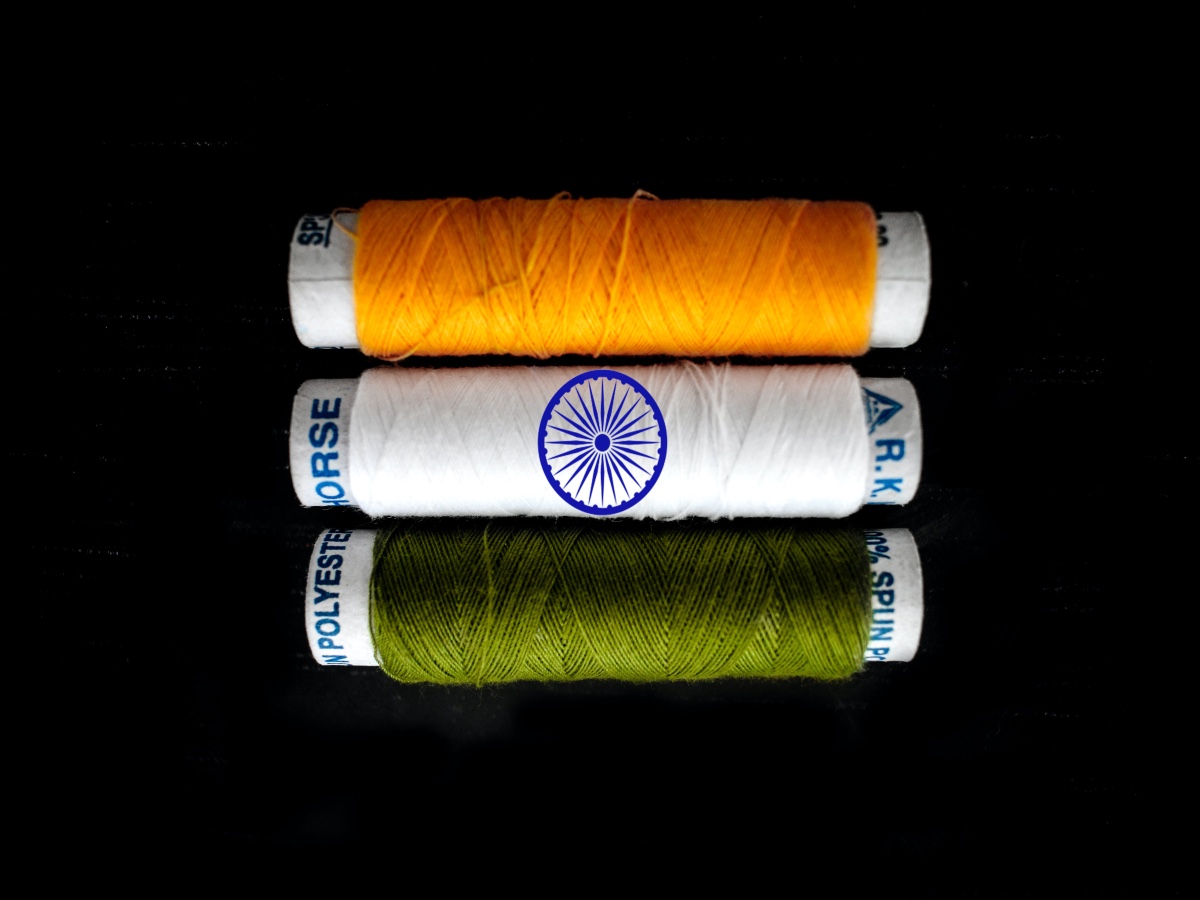 It’s not much of a surprise that the second most populous country in the world has an active cryptocurrency scene. But when it comes to the number of Indians holding crypto, finding the right answer might be harder than expected. 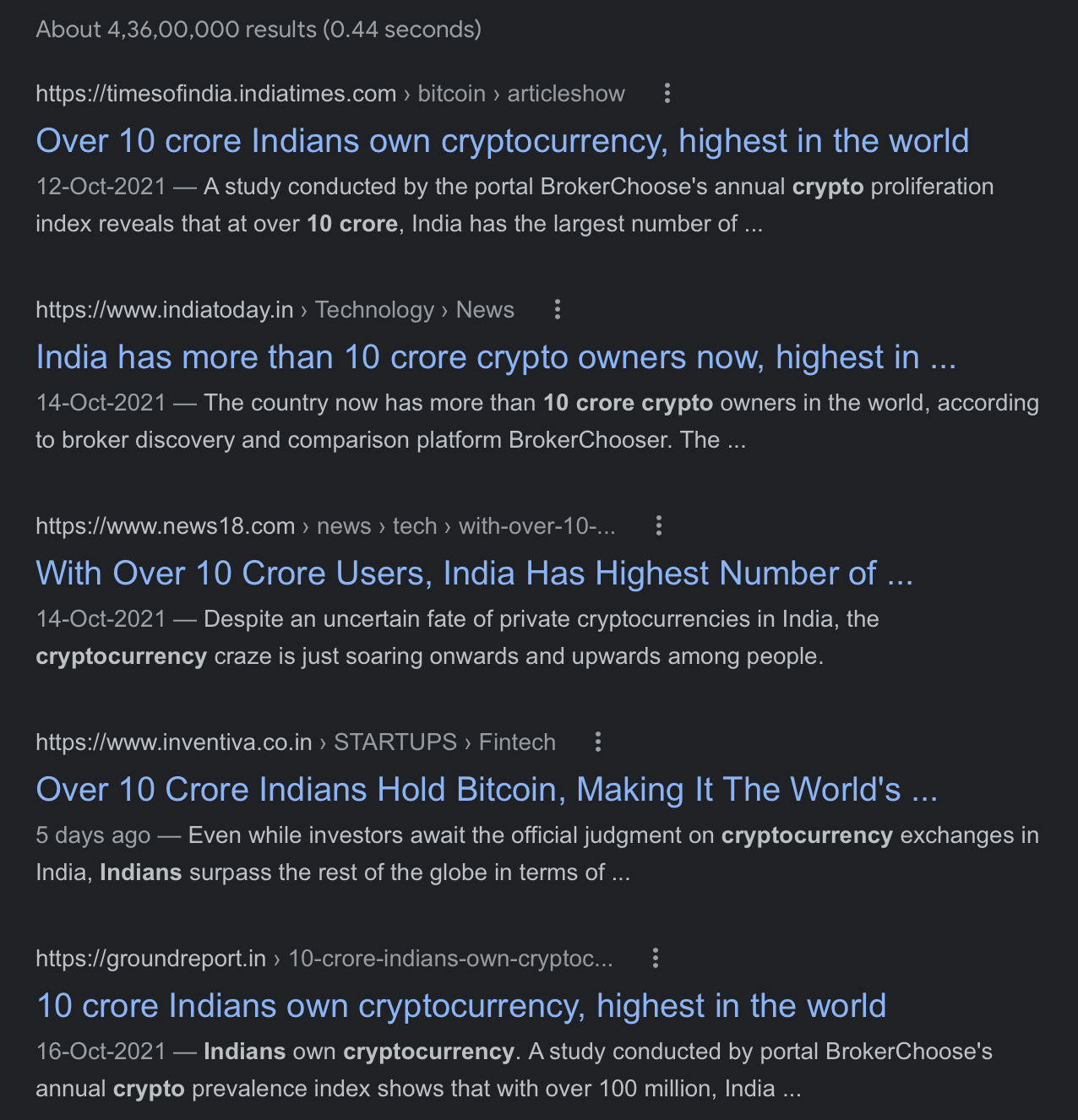 However, not all agreed. Nischal Shetty, founder and CEO of the Indian crypto exchange WazirX, took to Twitter and claimed the “10 crore people” estimate was incorrect. He further added,

To be specific, two crore is exactly 20 million.

India does not have 10 crore people in crypto. Someone published an incorrect random number and now other parts of the media is picking it up.

Shetty also warned against spreading misinformation about the crypto industry in India.

A look at the bigger picture

With regard to crypto usage and ownership worldwide, Statista’s 2020 survey put India more than 20 places below the top ranking country, which was Nigeria.

In 2021, however, Chainalysis conducted a survey of the Central/Southern Asia and Oceania region. The report stated,

“Large institutional-sized transfers above $10 million worth of cryptocurrency represent 42% of transactions sent from India-based addresses, versus 28% for Pakistan and 29% for Vietnam. Those numbers suggest that India’s cryptocurrency investors are part of larger, more sophisticated organizations.”

Encouraging signs, yes, but experts have warned that celebs endorsing crypto might prevent young Indians from recognizing the risk of investing their savings in an unregulated industry.

As one of the biggest crypto exchanges in India, WazirX stated in a recent transparency report that it had more than 8.5 million users.

On the flip side, this also meant a great deal of legal scrutiny. The report revealed,

WazirX confirmed it had complied with all the requests. Moreover, the Indian crypto exchange reportedly locked 14,469 accounts between April and September 2021.

Shiba Inu: Here’s how long before a correction sets in