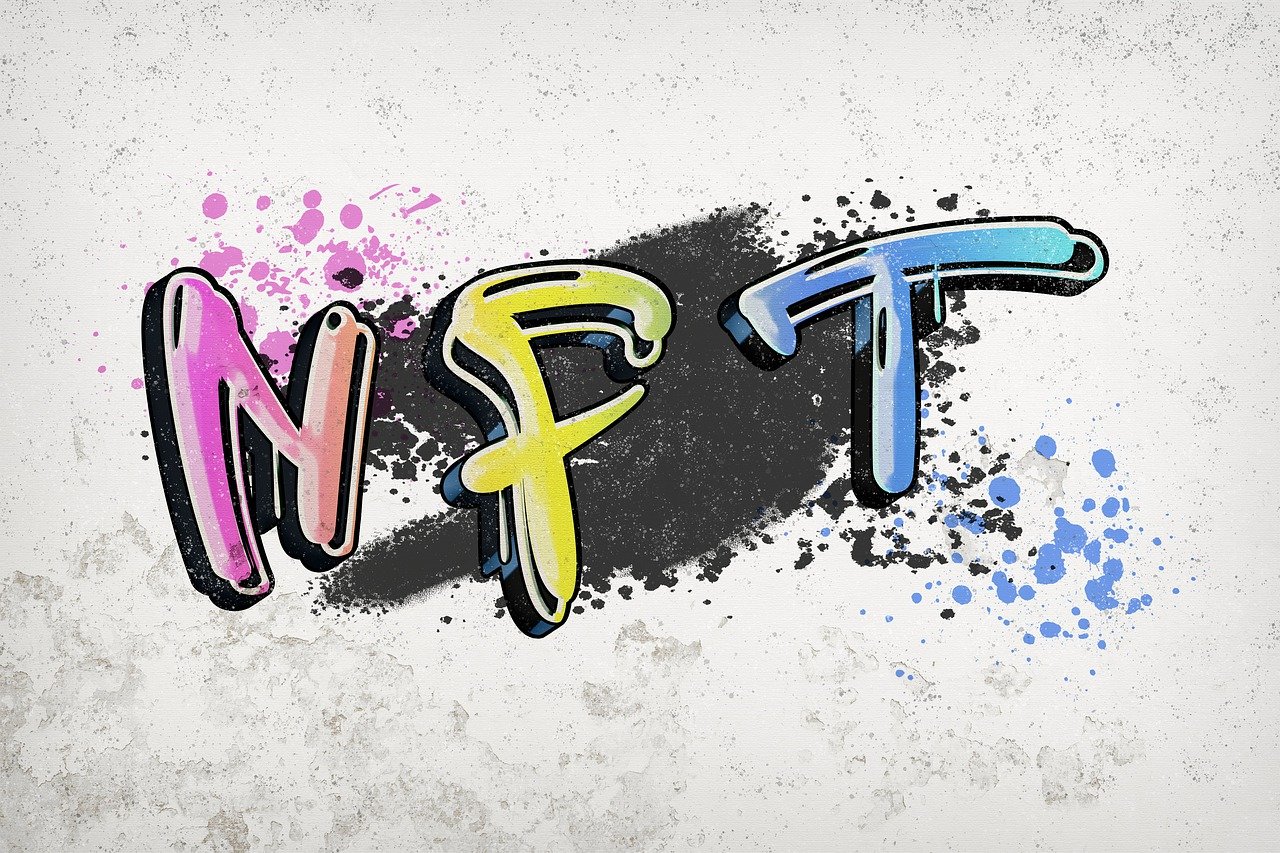 Larva Labs-designed NFT collection CryptoPunks saw a rise in prices after Ethereum [ETH] increased 48.45% to reach $1,562 in the past seven days.

Recall that the NFT market had been in a sorry state since the crypto market crashed. Top collections, including Bored Ape Yacht Club (BAYC), CryptoPunks, and Mutant Ape Yacht Club (MAYC), had experienced a massive price plunge.

But, according to data from NFT Floor Price, the least listed CryptoPunk is now worth 82.49 ETH. At press time, this amounted to about $127,370.

Interestingly, the floor price crossed the $100,000 mark on Sunday (17 July). This new development may be a good signal for NFT traders. For over two months, CryptoPunks’ floor price had not gotten that high. As of 18 June, it was as low as 49.45 ETH. 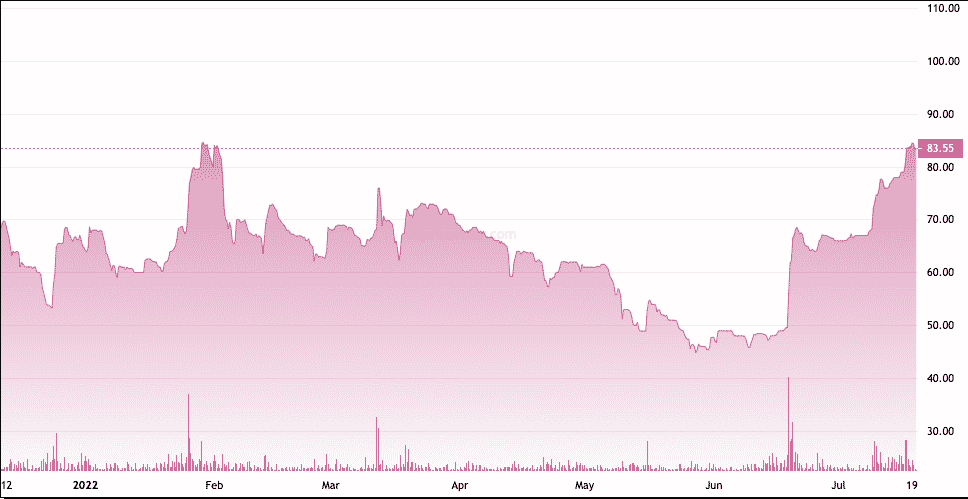 This week’s rising prices followed after the collection ranked above others amid a reviving NFT market.

Besides the price improvement, CryptoPunks witnessed some of its highest trading volumes. A look at the CryptoPunksBot on Twitter showed that trading activities have substantially increased.

With the ETH price rise, not only did CryptoPunks show movement in a good direction, but BAYC too did manage to show some changes in the right direction.

Crypto Slam reported that both BAYC and CryptoPunks made their mark in the top five NFT collection rankings by sales volume. As of this writing, CryptoPunks had 24-hour sales of $1,033,013.

BAYC, superseded the former and at press time, it stood at $2,399,514. Sorare, Otherdeed, and Doodles ranked second, third, and fifth, respectively.

While BAYC remained in the lead considering the last 24 hours, the entire NFT market has still not left turmoil. At press time, the 24-hour global sales volume was down 10.42% down, totaling $22,189,465.

Of course, CryptoPunks have climbed up a bit. Nevertheless, the NFT collection is in a significant loss, as the collection is still failing to reach its floor price of January.

As of then, it was worth over $250,000. In March and April, it stayed around the same zone. Later, the collapse of the crypto market sent it on an uncontrollable fall.

However, with ETH still in an excellent green level, the odds of CryptoPunks taking the place of BAYC to stand at #1 can be a possibility in the near future.

Investors bullish on The Sandbox would be pleased to read this