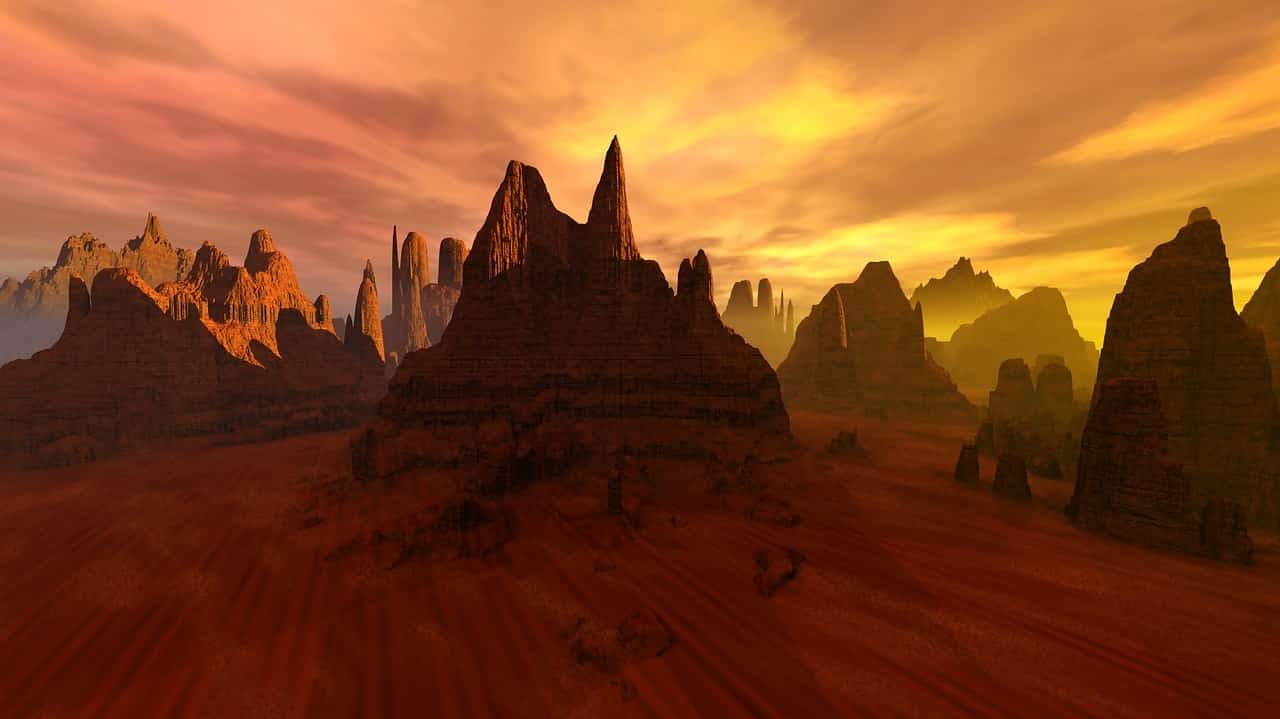 The metaverse is a rapidly growing sector in the crypto space. It has been registering massive demand. But the metaverse space is not observing a similar response when it comes to investment. And, of the two leading metaverses, The Sandbox, in particular, is taking a hit.

Given the condition of the market over the last couple of months, it makes sense as to why the metaverse did not perform as per expectations.

It saw a cold response on its adoption front. The long-term investors faced losses on their investment. The credit for which could surely be given to the decline in plot prices of the metaverse.

Up until January, The Sandbox was doing exceptionally well. Not only was the demand at its peak, but the return on investment (ROI) on the units of the plot was also looking promising.

Additionally, at the beginning of the first quarter, each unit of land was worth over $4,701- the highest ever. But very soon, the prices began declining. And, come last month, the same price fell by 54% to a level of $2,162.

This was the result of declining demand which was visible in the total units of LAND sold every month as the figures dropped from 6,541 to just 1,705.

Consequently, the total sales also ended up depreciating month on month. And, from $27.45 million in January, sales came down to just $3.2 million.

In fact, between 1 July and 10 July, The Sandbox sold only $1.25 million worth of LAND units which brings the approximate sales of this month to $3.7 million.

However, The Sandbox is not giving up making a rather sure-shot move to attract new users to its metaverse by partnering with Playboy.

As announced last week, the popular “lifestyle brand” will be launching its own Metamansion in the virtual world and even release NFT collectibles and special experiences over time for its users.

While it may not be an ideal method of promoting the metaverse, it could help bring some attention to The Sandbox.

Related Topics:MetaverseSANDThe Sandbox
Up Next