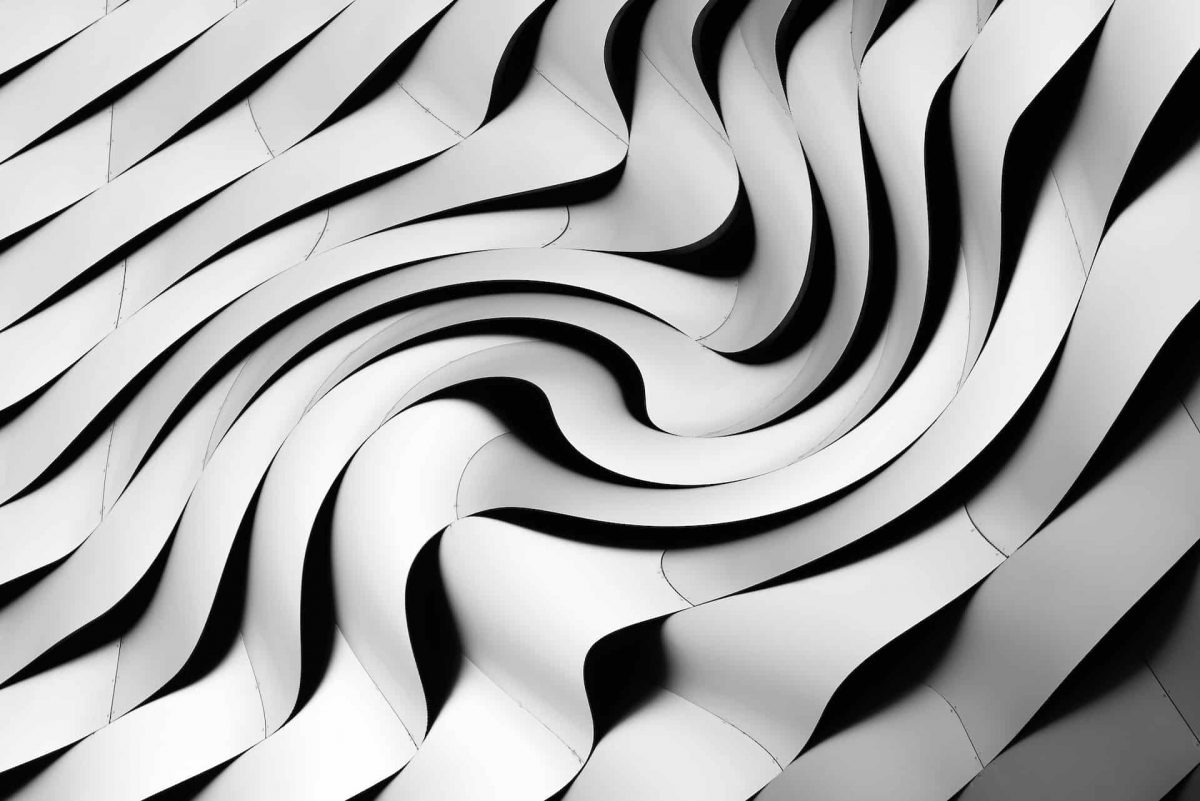 Curve to launch on zkSync

As more users turned to Defi and DEXs as a result of the FTX collapse, Curve Finance and its native CRV token became one of the winners.

Curve, is an Ethereum-based multichain technology. Its most recent statement stated that it would integrate with the zkSync 2.0 mainnet to further improve its offerings.

It was revealed on 14 December that Curve Finance would be one of the protocols to deploy on the zkSync 2.0 mainnet. This deployment would be the first of its kind on the ZK-rollup, a revolutionary scaling and privacy mechanism for Ethereum.

Curve’s DAO has incentivized Curve to become a top Automated Market Maker (AMM) that has built hundreds of liquidity pools through its factory.

The case for integration

Its transactions using ERC-20 tokens are cheap, fast, and liquid because of Curve’s proprietary algorithms. The network routinely processes more than $100 million in daily volume, making it one of the top DeFi in terms of volume.

Incorporating Curve into zkSync means more individuals can experience the promise of universal crypto accessibility. As a result, the protocol will be able to benefit from the speed, scalability, and security of the zkSync 2.0 platform and make it available to a wider audience of users in the DeFi environment.

More people could use the ecosystem through integration, which might lead to expansion. The ecosystem’s native coin, CRV, might also benefit from this.

A decline in price and TVL

The asset had been seeing little price movement lately, according to a check at CRV in a daily timeframe. On 13 December, CRV’s most recent string of profitable pricing changes was seen.

The asset grew about 6%, bringing the price to about $0.60. The price had, however, decreased by more than 4% over the previous 48 hours, as could be seen. The Relative Strength Index fell below the 50-line mark, indicating a price decline. The RSI’s position indicated that the asset was bearish.

Additionally, a glance at Curve’s Total Value Locked (TVL) revealed that it had recently decreased by billions of dollars due to various incidents.

The TVL was $3.73 billion as of the time of writing, down from almost $18 billion earlier in the year. As the protocol might be launched on chains incorporated into the zkSync, integrations could hasten TVL’s growth.

Related Topics:CRVCurve Finance TVL
Up Next

Polygon’s zkEVM is undergoing an audit, but what does it mean for MATIC?

Shiba Inu: Investors could get short-selling opportunities at these levels