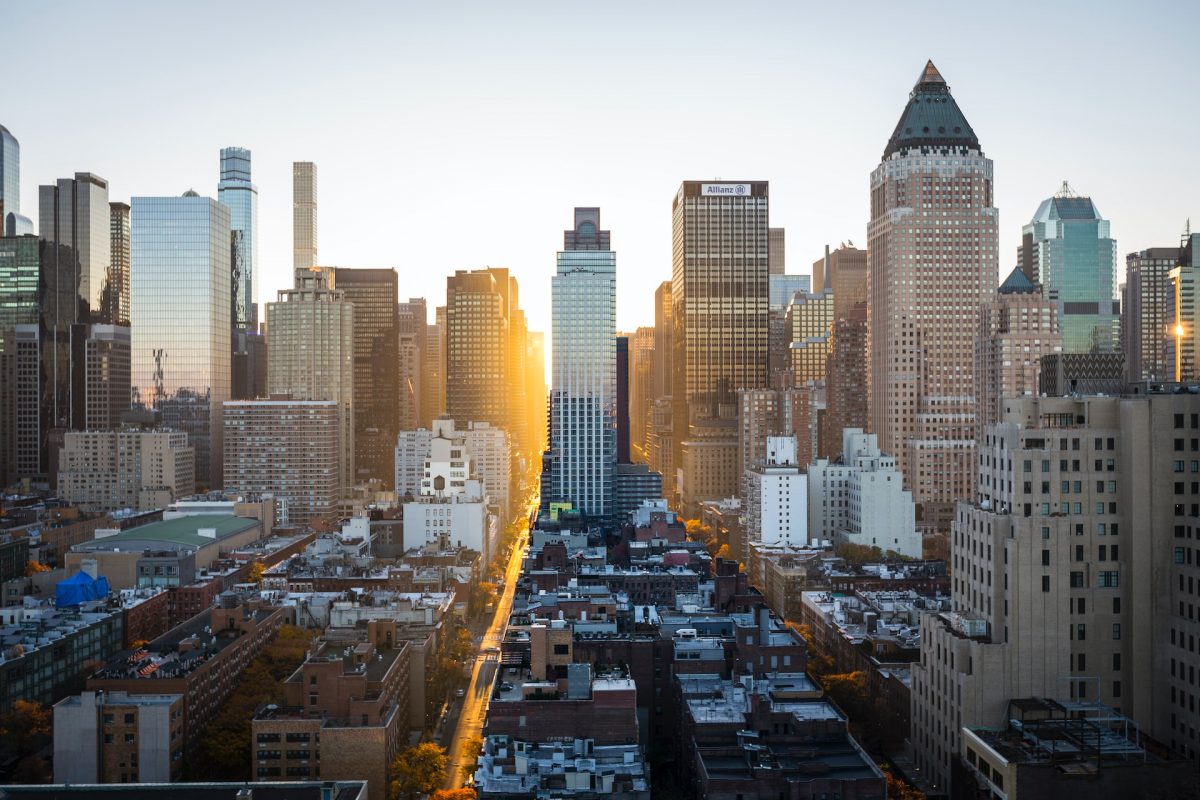 The United States House Committee on Financial Services heard the testimony of John Ray III, the man in charge of cleaning up the mess at the bankrupt crypto exchange FTX. As the new CEO and Chief Restructuring Officer, Ray has been going through the company’s records since 11 November.

An utter failure of corporate controls

Right from the get-go, John Ray informed the U.S. Congress that he had never seen such an utter failure of corporate controls in his entire career. Coming from the man who was appointed to clean up the infamous Enron scandal, this statement shows the kind of management that took place under Sam Bankman-Fried.

“The collapse of FTX appears to stem from absolute concentration of control in the hands of a small group of grossly inexperienced and unsophisticated individuals who failed to implement virtually any of the systems or controls that are necessary for a company entrusted with other people’s money or assets,” he said.

The billions that disappeared

The new CEO revealed that more than $7 billion were lost in the collapse of the exchange. He clarified that a full recovery of funds was highly unlikely.  The poor financial records maintained by the previous management only made it harder for the restructuring team to track down lost funds.

Ray also informed the lawmakers that between 2021 and 2022, nearly $5 billion were spent by FTX on a string of acquisitions, real estate purchases, loans to top executives; more than a billion dollars have been recovered by the restructuring team so far.

A significant portion of those funds went to political donations, something that has been under the spotlight ever since FTX went down. This issue was raised at the White House press briefing recently, where Press Secretary Karine Jean-Pierre was asked if President Joe Biden planned to return the $5.2 million that he received from FTX. No clear answer was provided by Karine Jean-Pierre.

The congressional hearing was set to feature Sam Bankman-Fried as well. However, his arrest meant that he would not be appearing before the lawmakers to answer for his crimes.

A copy of his intended testimony was shared by Forbes yesterday (13 December). The testimony blamed John Ray and his team for jeopardizing the American customers by adding FTX US to the bankruptcy proceedings. According to the former CEO, the American subsidiary is still solvent and its customers can be made whole immediately.

Congressman Tom Emmer, a long-time supporter of crypto, has called on SEC Chair Gary Gensler to testify before Congress. According to Congressman Emmer, Gensler must answer for the regulatory failures of his agency that failed to stop this unfortunate event.

Bitcoin [BTC] bounces above 50-day MA, but what should LTH expect?