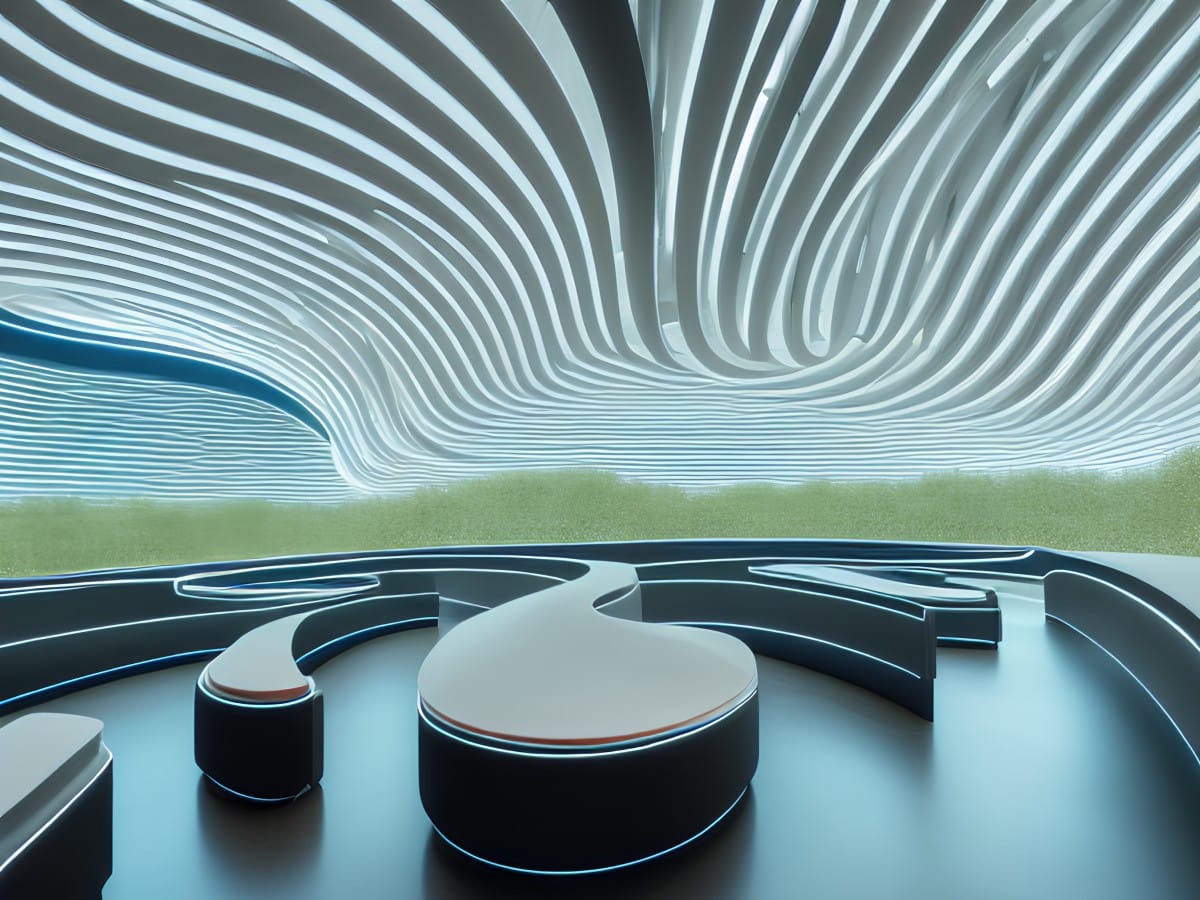 Twenty-four hours after the members of the Aave community approved a governance proposal that sought to decommission the protocol’s low liquidity asset pools, CurveDAO’s [CRV] price rallied by 5%.

This proposal was passed after a trader borrowed millions of CRV tokens from Aave’s already illiquid pool to short-sell them. While CRV’s price fell temporarily, it rebounded almost immediately, leading the trader to suffer a price squeeze.

CRV for the win?

According to data from CoinMarketCap, CRV sold for $0.6719 at press time. As CRV’s price rebounded on 22 November, an assessment of its performance on a daily chart showed that the token commenced a new bull cycle.

On 22 November, the moving average convergence/divergence (MACD) line intersected with the trend line in an uptrend. CRV’s price has since been represented by green histogram bars. Since then, the token’s price has gone up by 35%. In addition, CRV’s price rally in the last week put the token on the list of the best-performing cryptocurrency assets in the last seven days, per CoinMarketCap.

As price rallied, key indicators on the daily chart revealed a corresponding uptick in CRV accumulation. In the last seven days, the CRV Money Flow Index (MFI) left the oversold position of 25 to be spotted at an overbought high of 79.14 at the time of writing.

Likewise, as of 21 November, CRV’s Relative Strength Index (RSI) lay at 30. However, the price growth that commenced on 22 November pushed this key indicator northward to be pegged at 48.01 at press time. Although still below the 50-neutral spot, continued CRV accumulation could lead to further growth in the RSI.

Also indicating a rally in CRV accumulation, the dynamic line (green) of the asset’s Chaikin Money Flow (CMF) was positioned in an uptrend above the center line. The CMF posted a positive 0.15 at press time. For context, as of 21 November, the CMF was -0.14. The CMF flipped to a positive value in the last seven days and revealed the amount of CRV accumulation that has taken place.