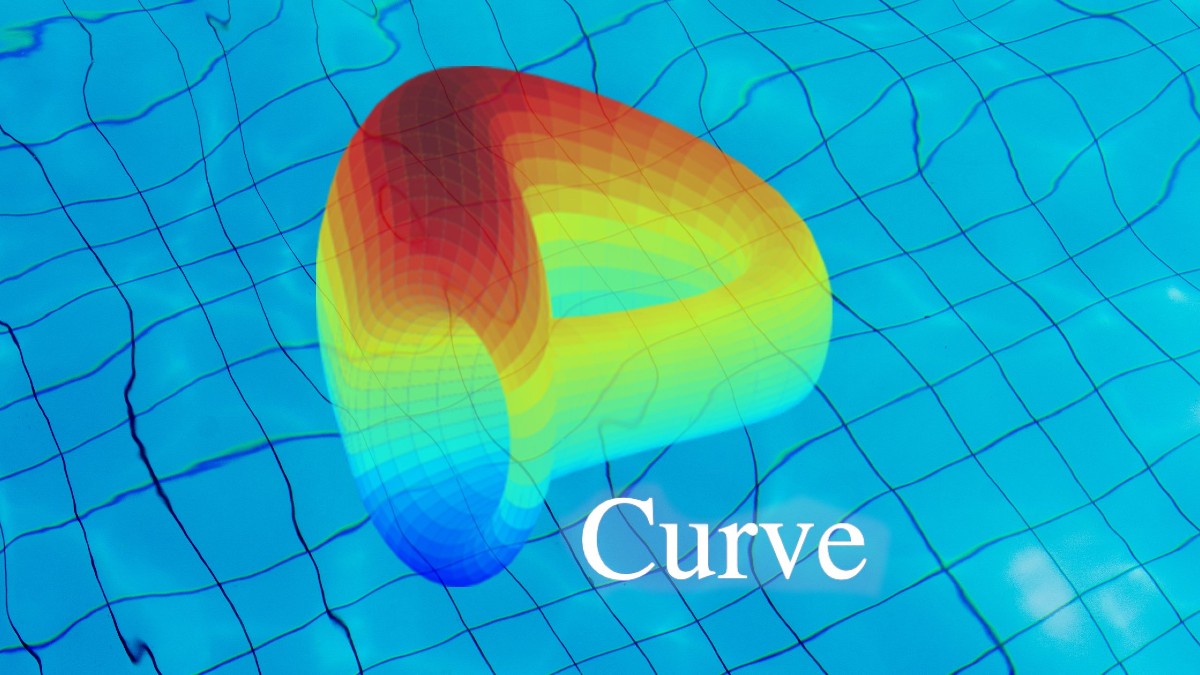 Curve since its launch in February 2020 has grown by a lot. Rising from some thousand dollars in total value locked (TVL), the DeFi protocol has reached the topmost position today. However, the protocol, to date continues to deal with certain issues which have caused the Curve community to demand a new kind of committee.

Curve at the top

At the moment owing to consistent rise over the month, Curve became the biggest DeFi asset in the world with $20 billion in TVL leaving behind MakerDao, AAVE and others.

Last week, the Emergency DAO decided to act on the Mochi incident and killed the USDM gauge. This led to a lot of members from the Curve community asking for a review committee to analyze the protocols beforehand.

For the same, a proposal was made to create a Gauge Risk Assessment Team which would be responsible for reviewing and publishing any risks associated with any protocols applying for a gauge.

And it seems like the proposal sat well with the community as over the week, some significant gains were observed throughout on-chain figures.

Firstly the price of Curve Dao token (CRV) went up by 54% in just 3 days after the proposal was made and CRV is trading at $5.8 at the time of this report.

Secondly, within a week active addresses doubled to 1.8k users and transaction volumes on the network increased by 4 times from their average of $60 million. 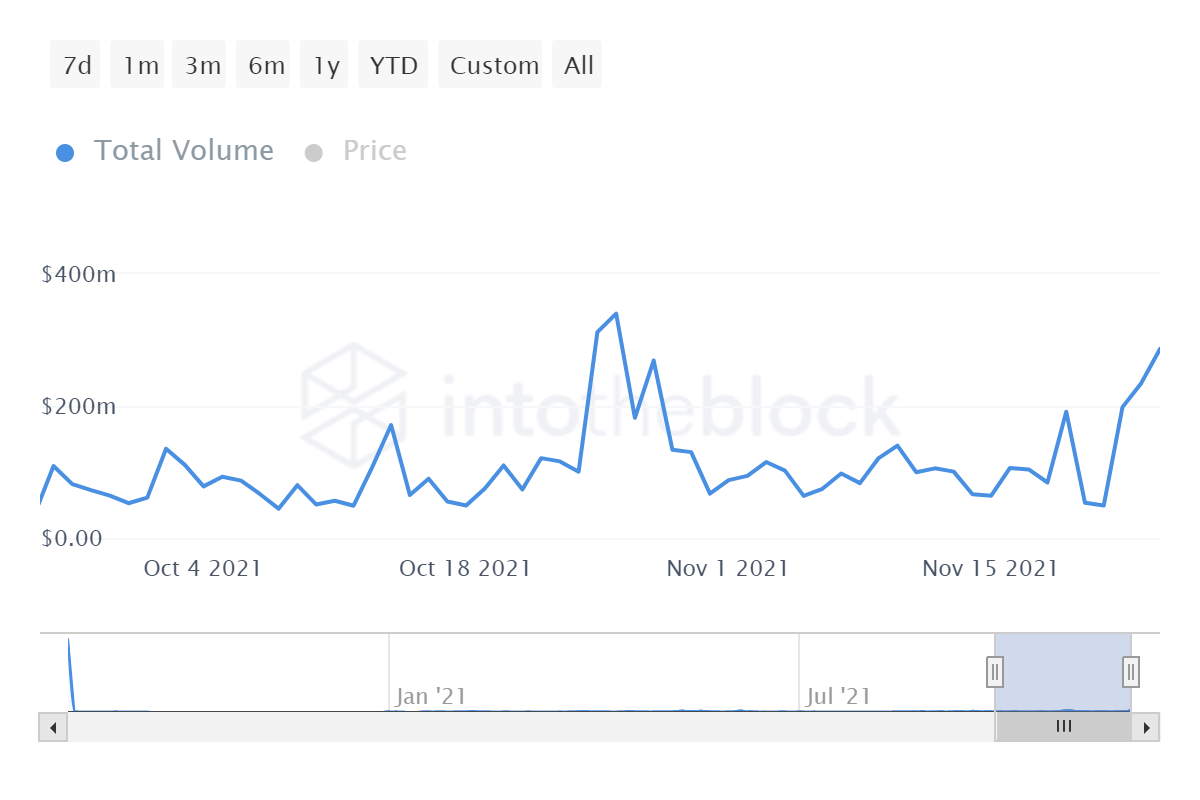 And as activity increased the average time between transactions also came down to 38 seconds from the 1 minute average. 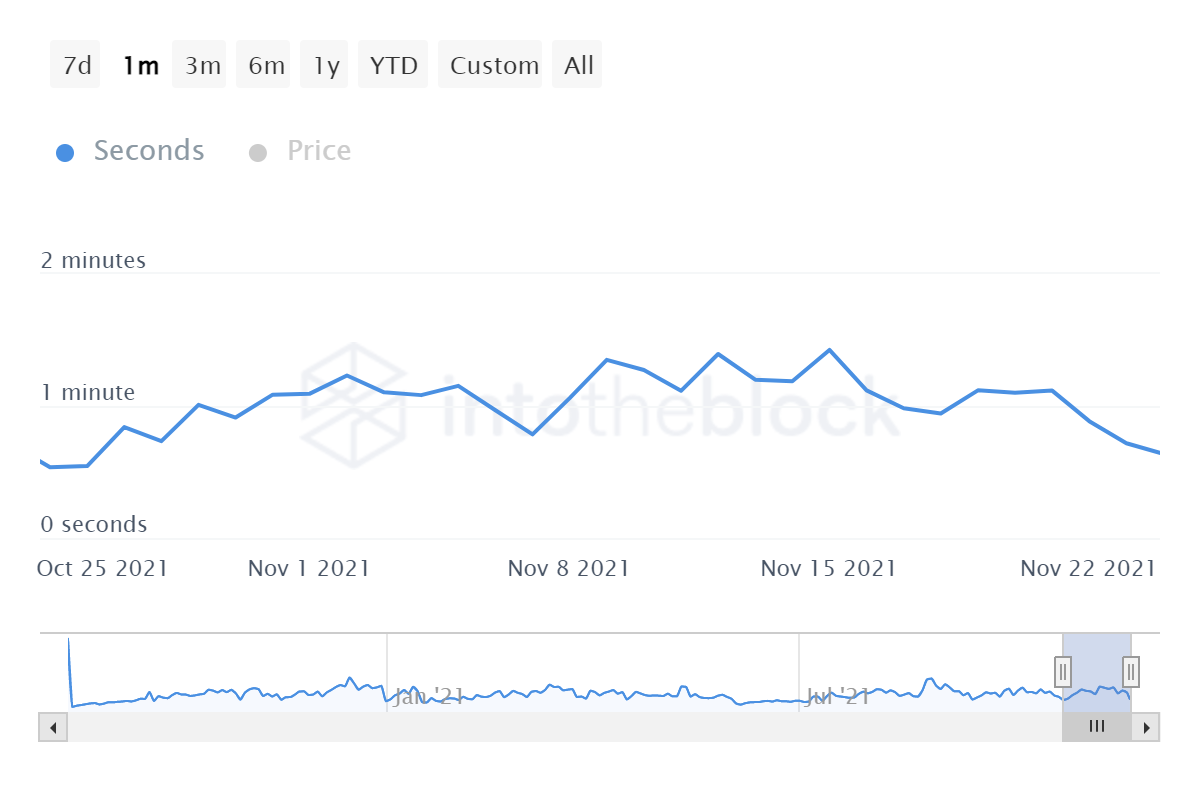 But it wasn’t just retail investors who were active this week, even whales did not shy away from moving their CRV. Their volumes jumped to $230 million. However, it certainly isn’t that alarming given 85% of all holders are whales on the network.

And with the top 1% addresses holding about 92% of all 428 million CRV, these 11 whales play a huge role in keeping the price movement stable.

Moving forward, as long as CRV maintains this kind of stability, it will keep its crown of the biggest DeFi protocol in the world.

Transaction volumes on Bitcoin surpass PayPal, will it beat Mastercard, Visa next