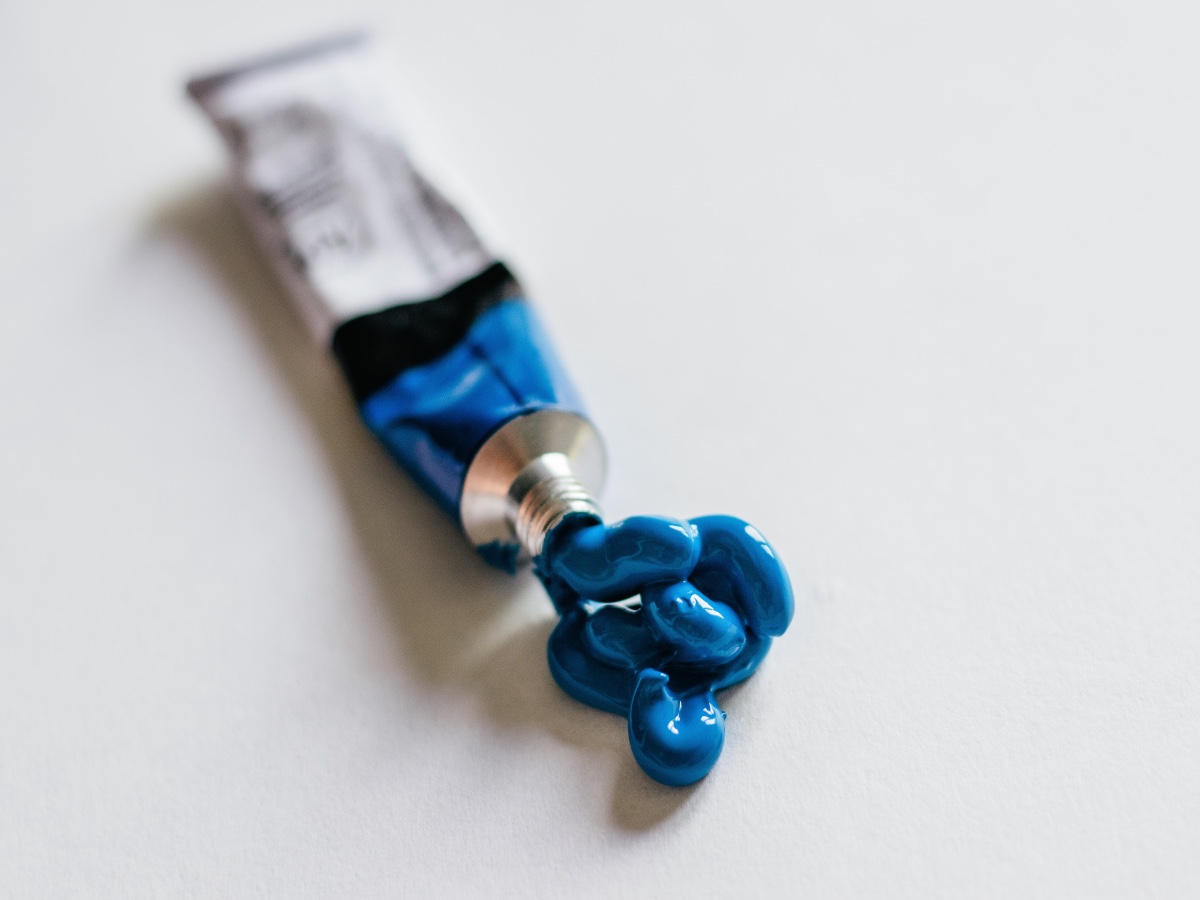 The coming holiday season should be a time of joy, but the crypto-market is down and inflation has been on the rise. Meanwhile, Huobi Research recently published an article looking into the Taper phenomenon and how it could affect Bitcoin’s price in ways few have considered.

Early in November, the Federal Reserve announced that it will be cutting down or “tapering” asset purchases. This would be a cutback of $15 billion per month. During the COVID-19 pandemic, maintaining a larger Fed balance sheet was one way to support the American economy. However, crypto-investors need to keep in mind how this could impact the global crypto market.

In particular, Huobi Research’s report warned that the Fed’s action could cause Plan B’s Bitcoin stock-to-flow model to fail. The anonymous creator of the Bitcoin S2F model had previously estimated that Bitcoin would hit a price of $98,000 before the end of November.

“Why does the ‘victorious’ Bitcoin S2F model suddenly fail? Because PlanB only considered the monthly SF ratio of Bitcoin and historical Bitcoin price data when constructing the model, but ignored the impact of external macro changes on the market.”

Here, it’s essential to note that Plan B uses not one, but three models to predict Bitcoin’s price. What’s more, Plan B clarified that November’s $98,000 prediction is based on his floor model – One which uses price-based technical analysis, and not his S2F model.

To clarify: 98K Nov prediction is NOT based on S2F model but on my floor model.
As I said before (in tweets and latest podcasts), I use 3 models:
1) S2F
2) Floor model
3) On-chain model
If for example 98K Nov floor model prediction fails, that does NOT mean S2F or on-chain fails. https://t.co/tj6SSwSzKR

Even so, Huobi Research’s report suggested that the pace of tapering would have an especially noticeable effect on risky assets such as Bitcoin, making it difficult for them to rally. According to author William Lee, for instance,

“On 19 November, a number of senior Federal Reserve officials hinted that they might speed up the Taper process. Speeding up Taper means speeding up the withdrawal of QE [quantitative easing], which means that the turning point of liquidity will be advanced.”

“Therefore, under the influence of market expectations, it is difficult for various high-risk assets, represented by Bitcoin, to continue to rise in the future, and even the possibility of further decline cannot be ruled out.” 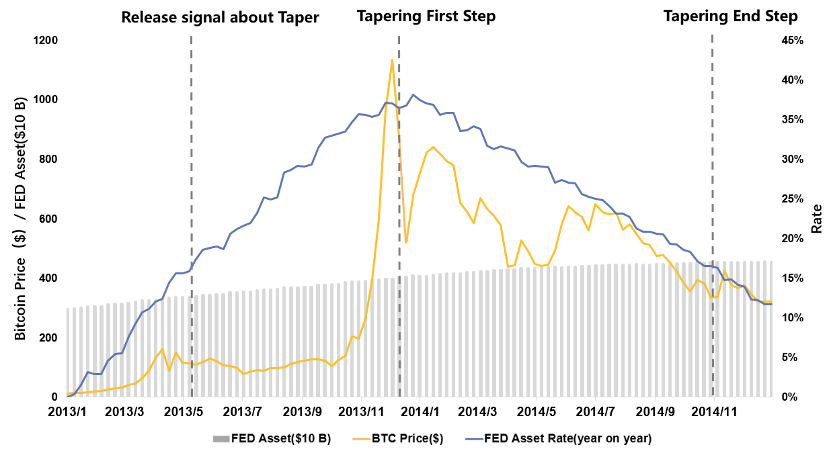 The aforementioned report also looked at past Federal Reserve actions to understand how previous tapering incidents correlated to the fall in the price of Bitcoin.

Plan B speaks out

In the past, Plan B has pointed out that he could be wrong as far as predicting Bitcoin’s price movements is concerned. On 23 November, Plan B shared an article about Bitcoin’s price lows and claimed that the market has been in fear. His tweet also suggested this could be linked to Mt Gox.

Fear is back, seems Mtgox relatedhttps://t.co/5D0tn5BBpf

In fact, according to a recent Reuters report too, many are worried about how huge volumes of Bitcoin would affect the market if Mt. Gox creditors are repaid.

Curve rallies by 54%, will continue on a winning streak as long as…