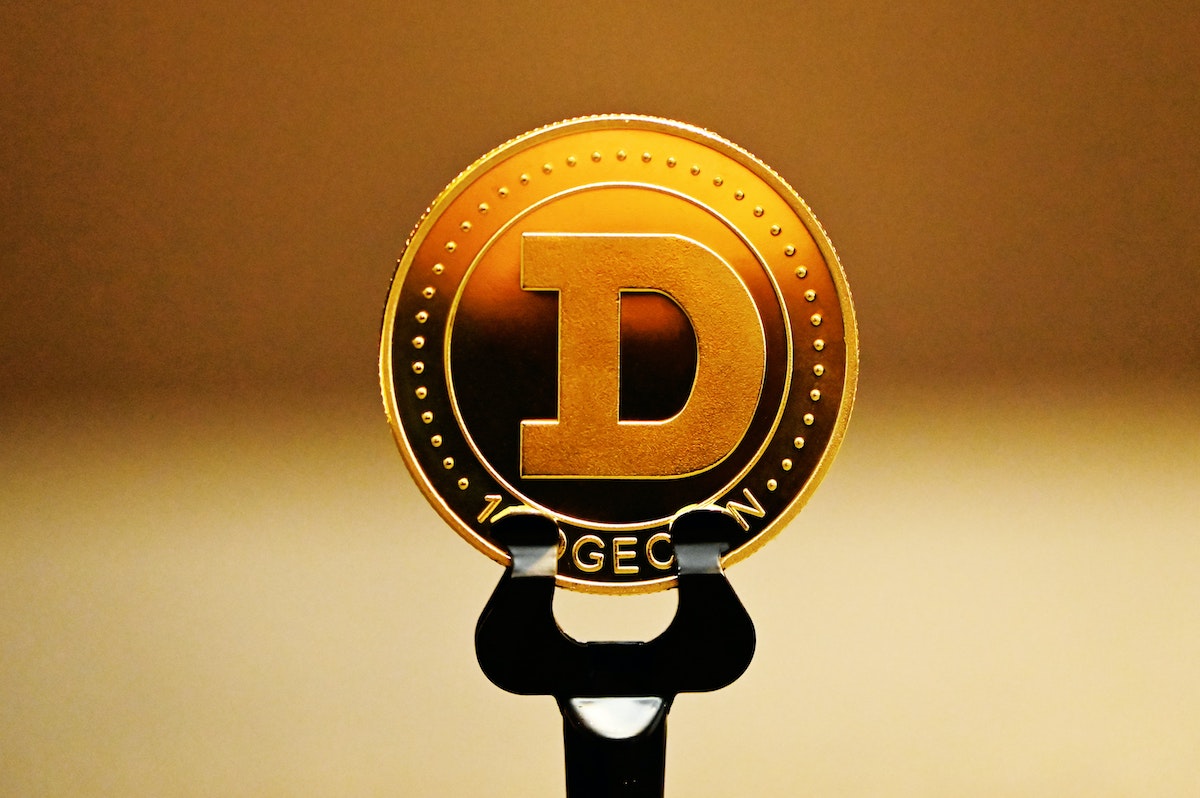 That Dogecoin, a meme-inspired cryptocurrency was created as a joke, is a fact. Fast forward to now, it doesn’t seem like a joke anymore. Many individuals including billionaire investors see value in it. Especially after it saw a surge of interest earlier this year.

“The point about doge that people miss is that doge’s imperfections and simplicity are its greatest strengths,” Mark Cuban, owner of the Dallas Mavericks tweeted.

Billionaire investor, Mark Cuban in an interview with FOX Business laid out his bullish sentiment concerning the token in question.

Says it's better than a lottery ticket & better than some other #cryptocurrency #dogearmy #Crypto @TeamCavuto #FoxBusiness pic.twitter.com/FzoBXTM3Te

Here’s what was touched upon in the discussion.

Earlier this year, the Dallas Mavericks started accepting crypto payments for the sale of the tickets. Although, now the customers prefer paying for them in DOGE rather than BTC. He stated,

“There’s a lot of people paying [with] Dogecoin. We sell thousands and thousands of dollars per month during the off-season, and once the season starts I expect that to happen per week in Dogecoin – and that’s really because it’s easy to spend, it doesn’t appreciate so much that people want to hold it forever.”

Quite a surprise. Furthermore, he added, “Not a lot of people pay in Bitcoin because it’s really an appreciable asset.”

Adding more to this DOGE pile

Meanwhile, Cuban admitted that he has added more Doge coins to his stash that he holds just for fun. This took his holdings from $500 to now $1500 worth of DOGE. However, consider this- the Shark Tank star said,

“I’ve never told anybody it’s a great investment, I’ve often said it’s a great way to get to understand how cryptocurrency works, how to invest in the market. BUT, It’s a better investment than a lottery ticket if you’re trying to hit a home run.”

Nevertheless, the team in question has promoted DOGE in public. It recently started a cashback rewards program to incentivize merchandise and ticket payments in Dogecoin. Dubbed it as “Mavs Cryptomania“.

Not only this, but other firms too dived into this DOGE pool. At press time, more than 1,600 merchants are accepting Dogecoin payments. Newegg, SpaceX, and the list go on. Having said that, the token did lose some of its dominance compared to other tokens. Once trading among the top five cryptocurrencies by market cap, is currently ranked at #10. However, it did record a 10% recovery in its price action in the past 24 hours.

Cuban also admitted that cryptocurrencies may shape the future, however Bitcoin functions very differently as compared to crypto as a whole.

“I think it’s a better alternative than gold, but not all crypto is the same. You put Bitcoin in the category of stored value, then you move to things like Ethereum.”