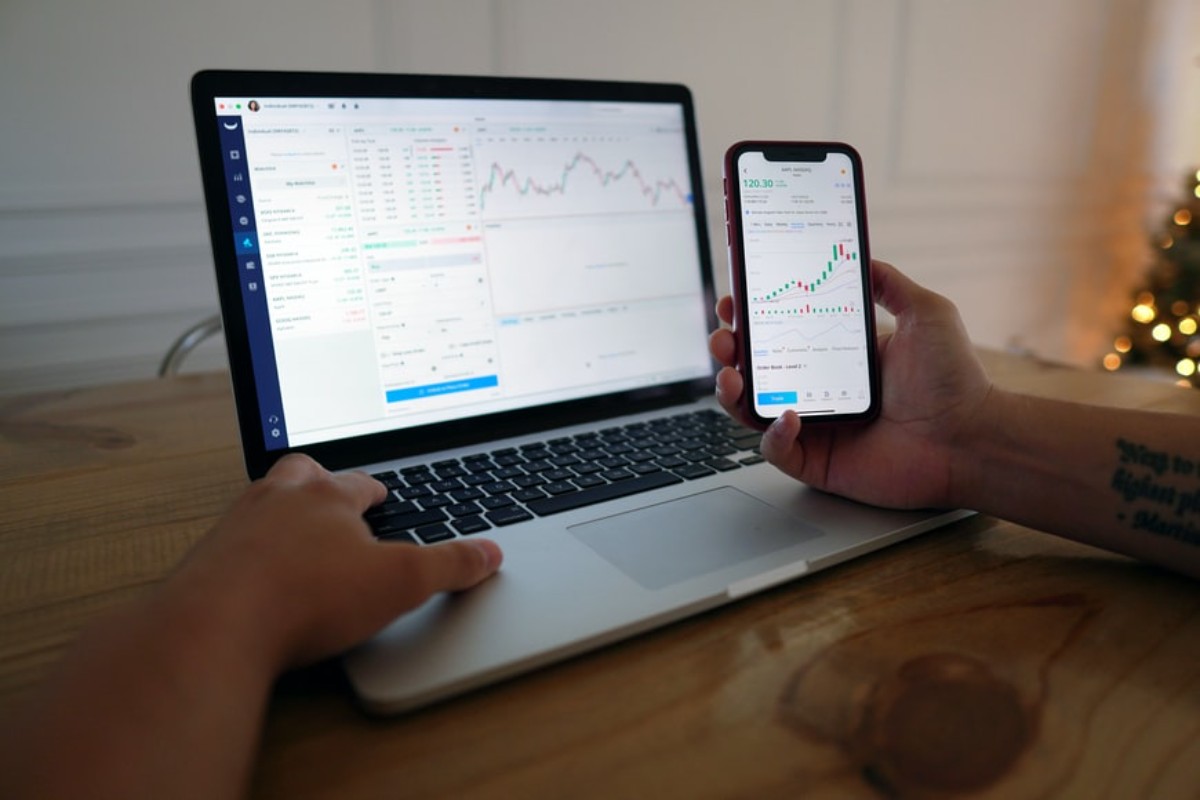 The cryptocurrency market mostly flashed consolidation. The likes of Bitcoin Cash and Ethereum Classic appreciated minorly with lateral trading. Bitcoin Cash was trading near its immediate resistance, while Ethereum Classic displayed increased buying strength. On the other hand, IOTA depreciated 1.4% and was trading near its immediate support level.

Bitcoin Cash was priced at $567.19 and had appreciated 1.7% over the last 24 hours. The immediate resistance level for the altcoin stood at $598.80 and then at $694.84. Buying pressure recovered which indicated a rise in prices. Technicals were mostly positive.

IOTA was trading at $1.25 and depreciated 1.4% over the last 24 hours. The nearest support level was at $1.20 and then at $1.16. Key technicals had indicated that IOTA’s price had taken a bearish price action.

The Relative Strength Index was struggling to revive itself as it threatened to fall below the half-line. The Awesome Oscillator flashed red signal bars.

Chaikin Money Flow was above the half-line as capital inflows were positive. The resistance mark for the coin, if prices reversed stood at $1.42.

Ethereum Classic was trading at $53.52 and it increased minorly by 1.7% over the last 24 hours. With increased buying strength, the price of the coin also recovered. On the four-hour, the price of ETC was above the 20-SMA line which suggested that price momentum was in favour of buyers.

The Relative Strength Index was above the half-line which meant that buying pressure was still positive. Chaikin Money Flow was above the midline as capital inflows were bullish.

Awesome Oscillator flashed green signal bars. The support line for the coin was at $51.43 and then at $47.13.

What makes it ‘easier’ to spend Dogecoin over Bitcoin