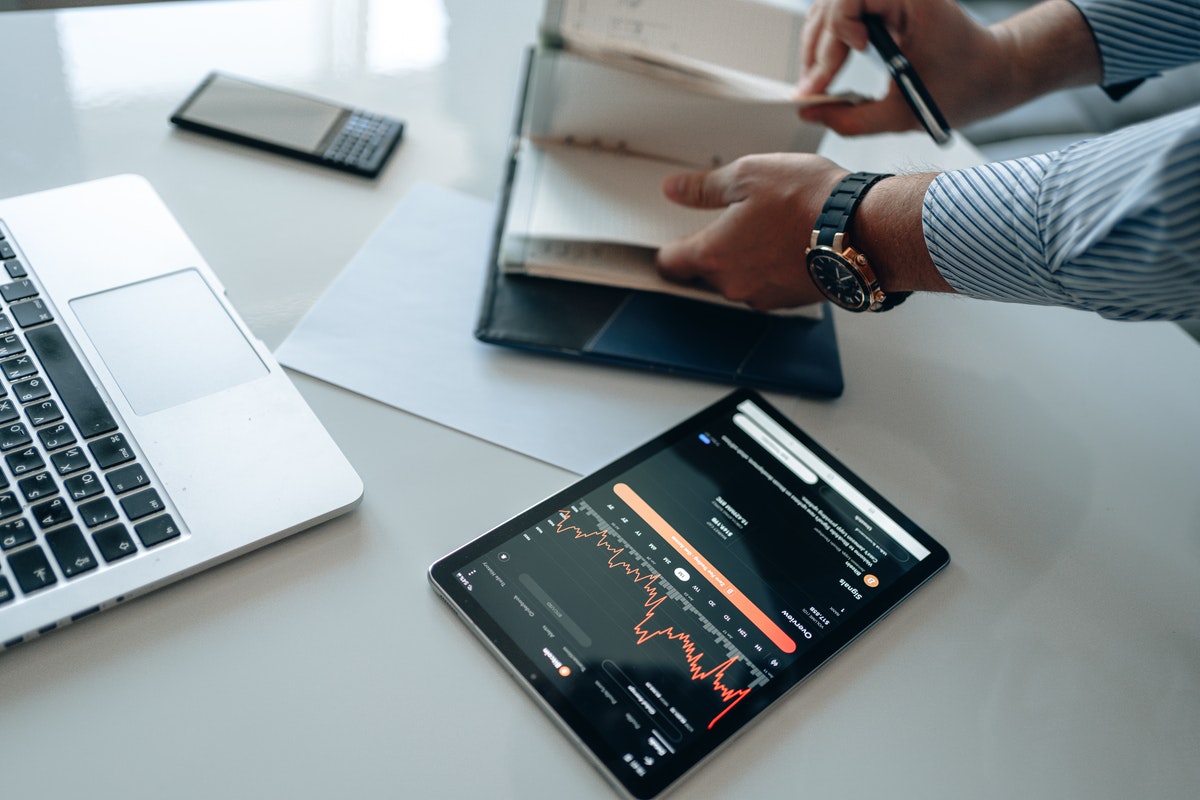 Out of many altcoins that were trading laterally, the likes of XRP, Polkadot and VeChain all rose on their charts amidst consolidation. XRP gained 2.1% and could move near its immediate resistance mark of $1.14. Polkadot also noted appreciation, although technicals hinted at bearishness.

VeChain however, substantially hiked by 6.7%, over the last 24 hours and could move to trade near its overhead price ceiling.

XRP was priced at $1.05 and it depicted a 2.1% rise over the last 24 hours. The overhead resistance for the coin stood at $1.14 and then at $1.18. On the four-hour chart, the price of the altcoin was seen above the 20-SMA line which indicated that price momentum was in favour of the buyers.

The Awesome Oscillator flashed green signal bars. Chaikin Money Flow was also above the mid-line which indicated that capital inflows were in the positive. The support line for the XRP rested at $0.94 and the other price floor was at a one-week low at $0.87.

The other price ceiling rested at $37.50. The technicals for the coin were bearish at the time of writing. The Relative Strength Index was beneath the mid-line which meant that buying strength declined over the last 24 hours.

The Awesome Oscillator flashed a red signal bar which indicated that prices were trading in the red. Bollinger Bands remained parallel, which meant that price volatility would remain low over the next trading sessions.

The support level for the altcoin in case prices dip due to buying pressure remaining low, would rest at $28.95 and then at $25.23.

In the four-hour chart, the price of the altcoin was seen above the 20-SMA line that suggested price momentum was in favour of buyers. Technicals for the coin, however, displayed mixed signals.

The Relative Strength Index was above the half-line which meant that buying pressure was still within the bullish zone. Awesome Oscillator displayed a red signal bar as the last trading session was in the red.

The next 24 hours will see Solana, Avalanche tread this path

What makes it ‘easier’ to spend Dogecoin over Bitcoin