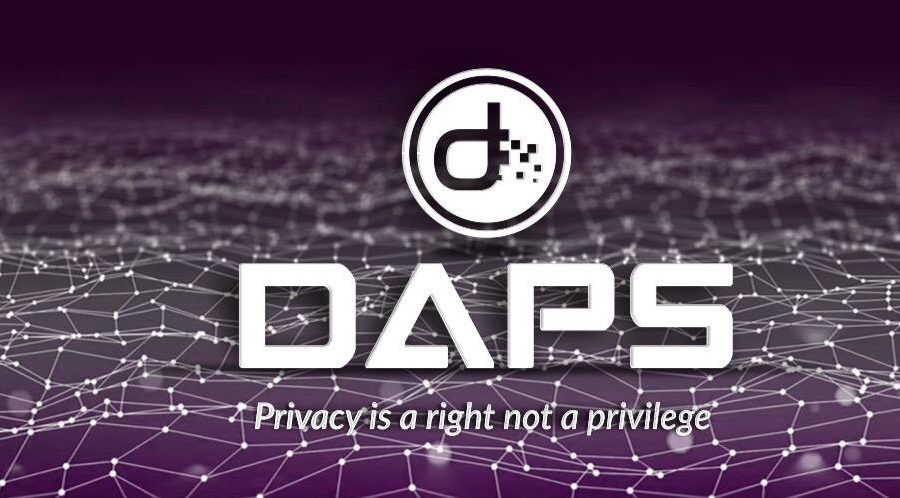 The debate over the future of privacy is often fueled by revelations of improper data practices by major social media companies, government surveillance programs, and the continuing trend towards a cashless society.

Privacy is a continually evolving campaign, and financial privacy is an area that cryptocurrencies have been able to address with some profound consequences. Cited by cypherpunks as the last barrier of defense for privacy in a digital age, innovation in the field of cryptography has reached a golden age following the emergence of Bitcoin.

From zero-knowledge proofs [ZKPs] to ring signatures, privacy-oriented cryptocurrencies are forging the path towards enhanced digital privacy. However, their endeavors are restricted by both the available technology and limitations of current blockchain archetypes. Notably, the inefficiency of ZKP technology used in ZCash known as ‘ZK-SNARKs’ from a computational perspective, as well as metadata leaks and the struggles to solve the ‘trust issue’ of public blockchains seeking anonymity.

DAPS Coin – the first staking and masternode privacy cryptocurrency implementation RingCT, Ring signatures, and Bulletproofs – had made some significant breakthroughs concerning the ‘trust issue’ and reaching the ideal iteration of an anonymous blockchain network.

The Harpocrates Protocol and The Trust Issue

Conceived from a vision of improving upon the shortcomings of Bitcoin and ZeroCoin, DAPS Coin Founder Adel de Meyer and CTO Andrew Huntley sought to offer the full anonymity of a cryptocurrency like ZCash without the trade-off of a trusted setup.

“The goal of the DAPS protocol is to create a fully anonymous staking coin and payment system with a trustless governance structure, based upon the latest technologies derived from both Monero and PIVX”.

The confluence of privacy technologies in DAPS Coin is called the Harpocrates Protocol, which is a truly unique protocol with Proof of Audit [PoA] as its foundation. Additionally, DAPS Coin incorporated advanced cryptographic primitives such as Bulletproofs and RingCTs that help Monero obfuscate transaction details on its ledger.

Merely working anonymous transfer protocols into a new cryptocurrency network is insufficient to overcome an endemic problem among privacy-oriented cryptocurrencies, the ‘trust issue.’

“To be trustless, an objective third party must be able to verify the coin supply, check coin emissions, and make sure nodes are not being used maliciously. We do not believe that trusting the honesty of node owners should be the backstop against malicious actors.”

The trust issue is subsequently the reliance on a third-party of validators or node operators to ensure the authenticity of a blockchain. However, with an anonymous blockchain, node operators – even in a Proof-of-Work system – can collude off-chain to run their nodes maliciously, and trusted setups enable opportunities for malicious parties to mint unlimited supplies of coins without anyone knowing.

The problem then becomes: How do you verify the authenticity of the network and supply without, to some extent, relying on a third-party?

“Proof of Audit is a consensus model whereby the validity of the network is maintained by checking that the maximum supply of the chain has not been altered in any way”.

The mechanism works in a clever way. Consensus and block production in DAPS Coin is produced via a hybrid design of Masternodes and Proof-of-Stake [PoS]. Both PoS and Masternode validators produce blocks, which confirm an explicit number of transactions have occurred over a specified amount of time, and each sum of inputs and outputs in the system must not affect the total number of coins in the network.

“It audits the transactions and the PoS block itself to make sure that the totals still match up and that the total supply has not changed”.

However, one of the problems that emerge in PoS networks is known as ‘block injection,’ and needs to be overcome or risk sacrificing the authenticity of the chain.

“Block injection is a common method of attack in PoS chains where a bad actor will attempt to inject a fake PoS block into the chain just before the miner kicks in to validate the chain”.

A successful block injection attack can give a malicious node the longest chain, enabling them to front-run and manipulate the blockchain. The random time sequencing of the PoA verification mitigates this problem by making it impossible to inject a block accurately. A rejection of an attempted block injection would subsequently enable other validators to ban the node from the network.

A complicated and ambitious endeavor, DAPS Coin’s initiative to solve the ‘trust issue’ while concurrently bootstrapping an anonymous staking coin is an impressive feat. The project’s first run of their testnet was successful, and they moved onto the second round of testnet beta testing following the triumphant proof that their PoA mechanism is viable.

The DAPS Coin mainnet is also on the horizon, promising to provide a first for the broader cryptocurrency industry – an anonymous staking and masternode network with a solution to the ‘trust’ issue. The DAPS Coin team presented their breakthrough findings at Consensus 2019 in New York City amid one of the premier cryptocurrency conferences in the world. The team was also selected as one of ten lucky blockchain projects to pitch the media and investors during blockchain week in New York.