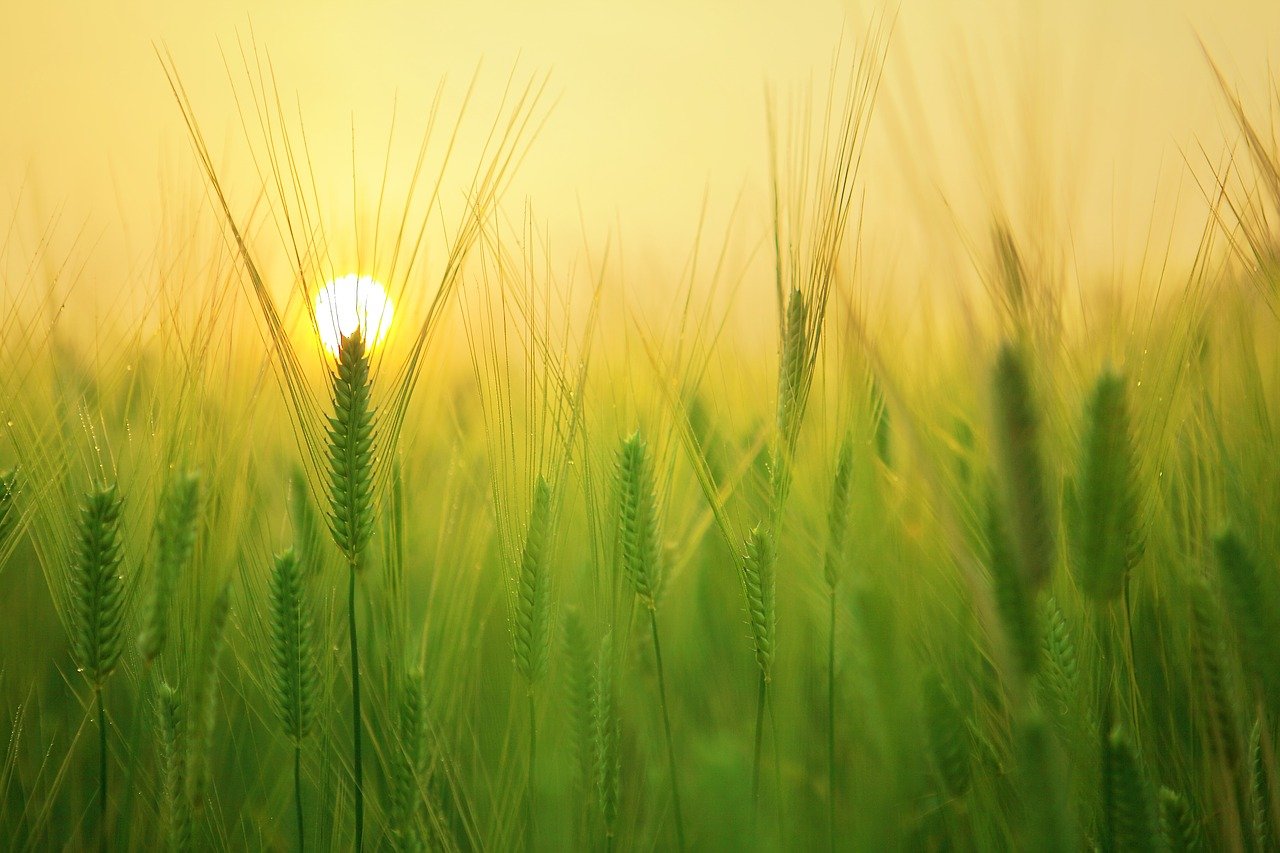 The month of April not only demolished the March rally but was also responsible for the price bottoming of most of the cryptocurrencies. Decentraland’s MANA suffered too along with the rest of the market and recorded a new low a few days ago.

The Metaverse token has dabbled in the oversold region quite a many times in the last year or so, but three days ago, it fell deep into the zone, at the lowest level it has been at since June 2021. This was a clear indication that from here on, recovery is the most probably path ahead for MANA.

Although the squeeze release, which was responsible for the month-long bearishness, is still active, the rise of the Relative Strength Index (RSI) from the oversold zone is an indication.

Plus, with the Parabolic SAR’s white dots treading extremely close to the candlesticks, they are only moments away from flipping into an uptrend.

Even if it doesn’t bring relief to the investors, it is bound to give the diminishing profits some sense of recovery.

The average balance on each account which around November last year was over $75k is currently at $15k, the lowest level it has been at since the inception of the metric. 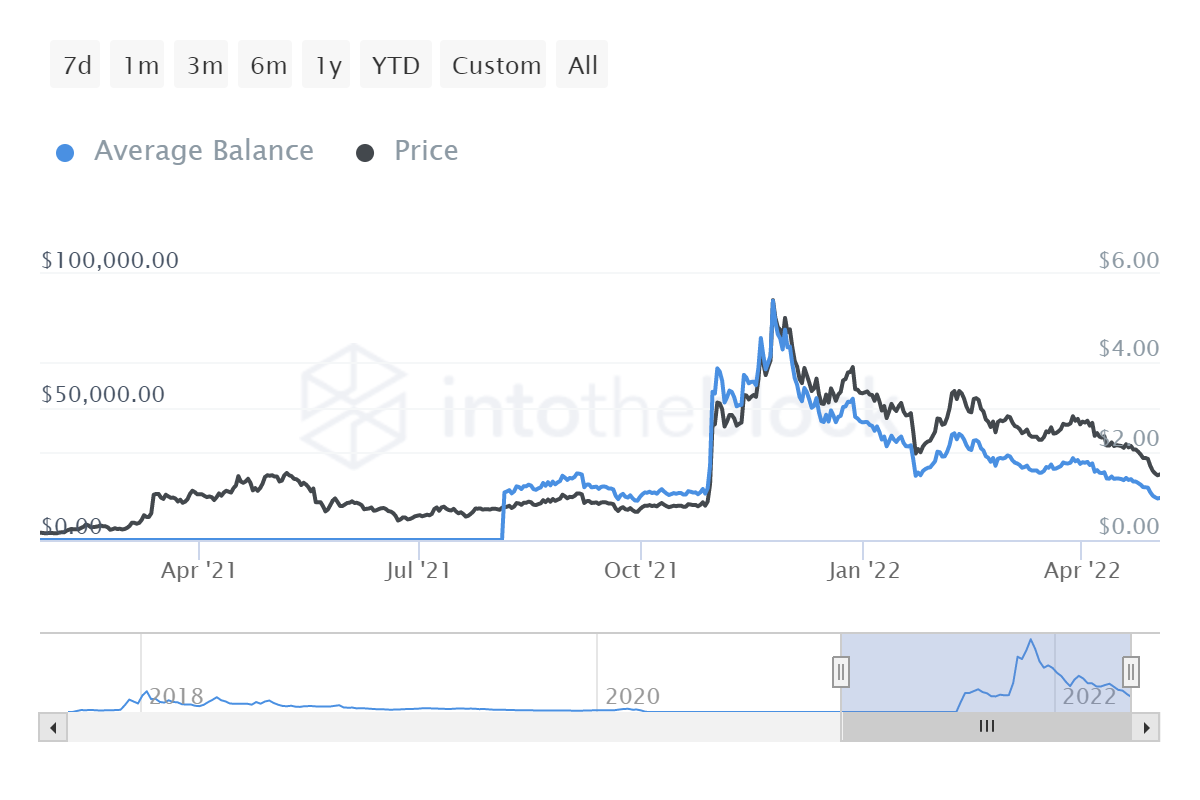 This was bound to discourage retail investors from participation as it did with the whales too. 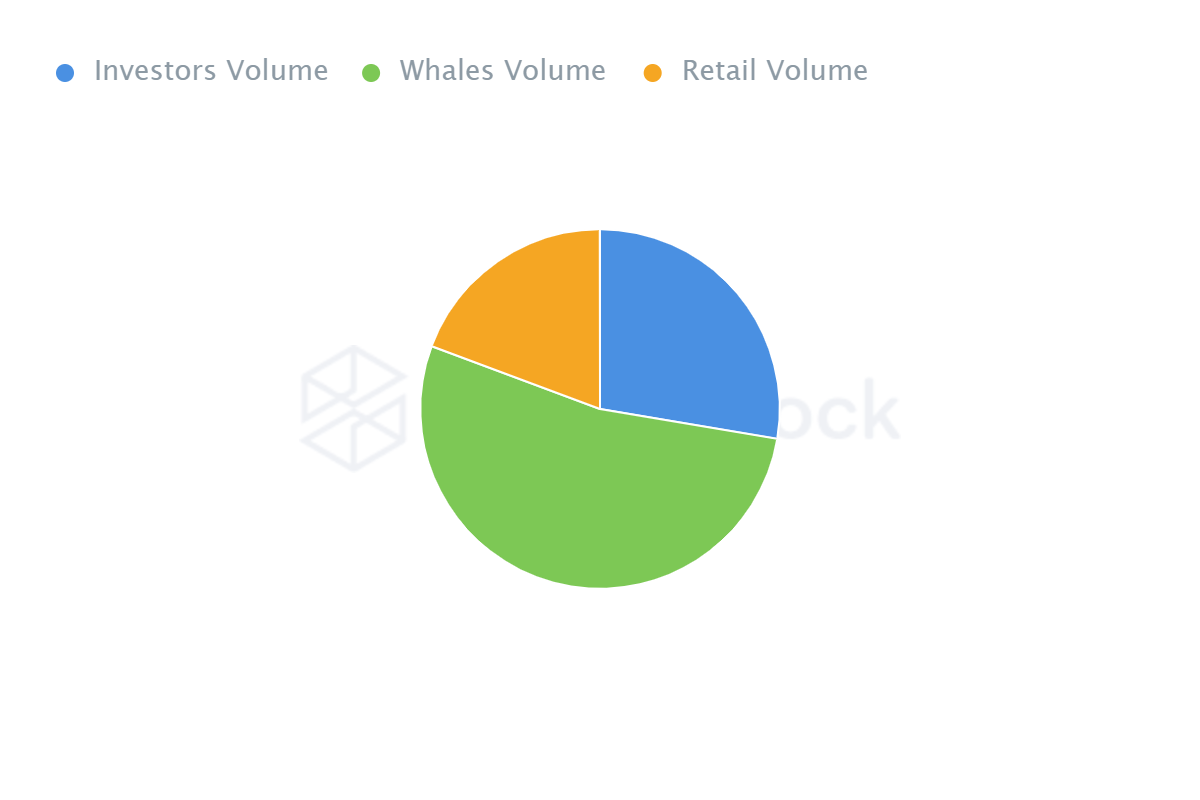 Despite being the largest holder of MANA’s supply with about 53.03% (1.31 billion MANA) under their control, these whales have only been conducting transactions worth $7 to $10 million on a daily basis at most. 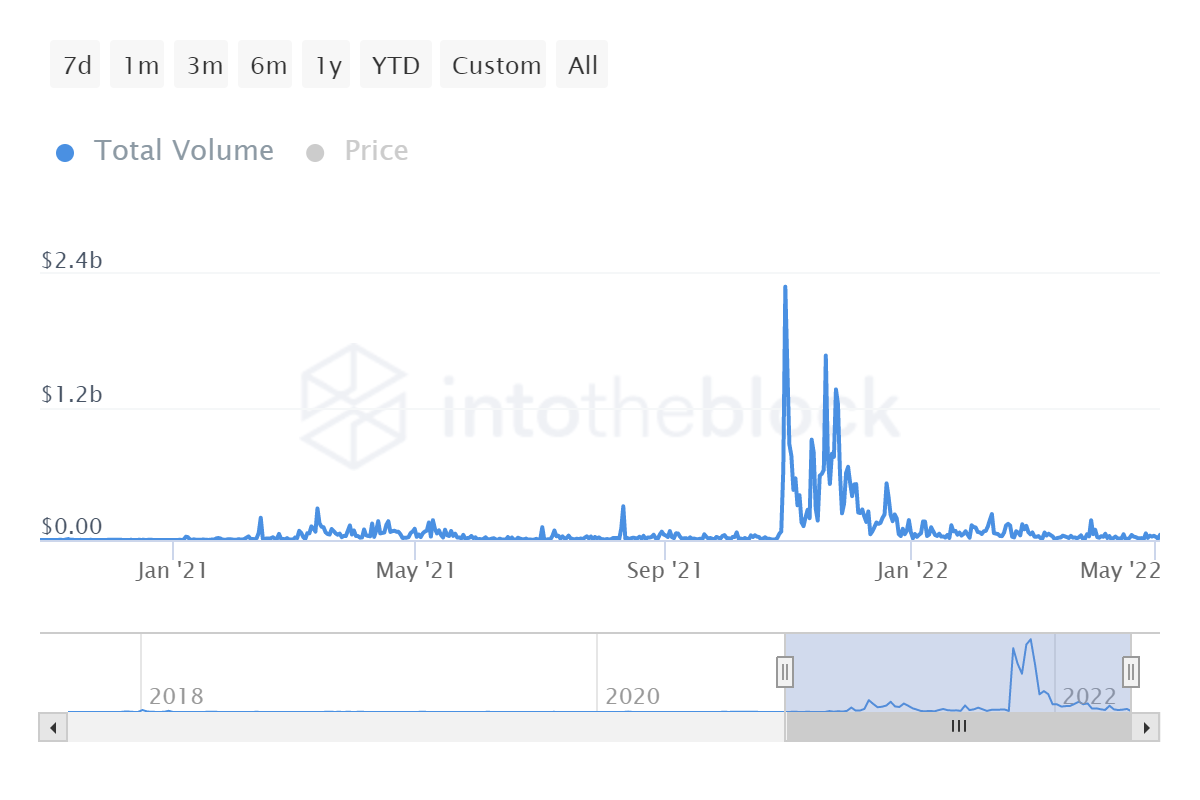 But Decentraland is consistently bolstering its efforts in making Decentraland the prime contender in the metaerse space by eliminating any possible threat to the network.

In one such instance, on 12 March, a security researcher reported a critical vulnerability of the LAND smart contracts. Exploiting the same would’ve allowed a hacker to transfer a LAND without a LAND owner’s permission.

The vulnerability was fixed within two hours, exhibiting the Decentraland’s commitment to keeping their investors safe. Even though the Metaverse sales might not be at their best, consistent efforts from the team can improve the situation.

STEPN [GMT] has had a good ‘run’ amid a poor April, will this momentum continue