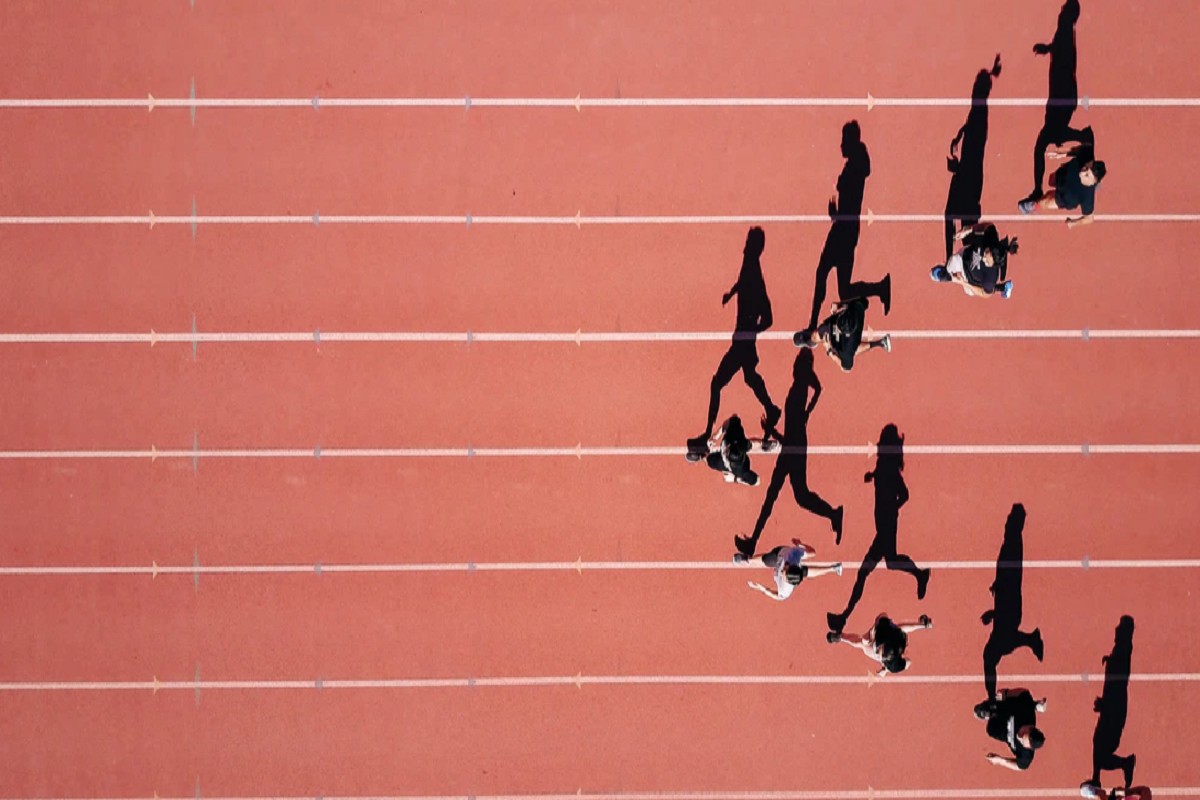 The possibility of getting paid for an everyday physical activity like running is one of the good tidings that blockchain technology has provided us with. Considered the worst month so far this year in crypto history, STEPN, a move-to-earn project recorded a 35% spike in its price in April.

Following the kick-off of the fourth phase of its public beta, it appears ‘runners’ are off to a good May. But what do the price charts and metrics tell us about the performance of the platform’s Governance Token, GMT?

Recording a steep increment of 34,000% by 19 April, following its launch on 9 March, the GMT token appeared to have had a good run. At the price of $3.32 at the time of writing, the token recorded a 19% decline from its ATH of $4.11 reached seven days ago. Also, in the last 24 hours, the token recorded a 1% dump in its price. The market capitalization also declined by a mere 2% within the same period.

Similarly, standing at 57 and 63 respectively, the RSI and the MFI for the token appeared to be on an uptrend toward the overbought position.

Although the transaction volume for the token had been on a decline for the past few days, a reversal was spotted yesterday when a volume of 1.28 billion was recorded. This might be read as an indication of increased interaction with the token by investors.

While movements on the price charts were suggestive of a bullish run, metrics on the other hand told a different tale. The Social Dominance of the GMT Token took on an unstable run in the last few days. Recording a high of 1.2% on 26 April, this metric went on a downward spiral to stand at 0.526% at the time of this press, shedding over 50%.

A spike in total NFTs Trade Volume was spotted on 1 May when the fourth phase of its public beta commenced. However, it has since gone on a rapid decline. Standing at $48.6m at the time of this writing, it shed over 80% in just about three days. This might be indicative of declining investors’ interest in purchasing the “running” shoes.

Many believe play-to-earn projects are unsustainable as players are not motivated to continue playing once they are cash out on their winnings.

Decentraland [MANA] presents a strong case for recovery thanks to…