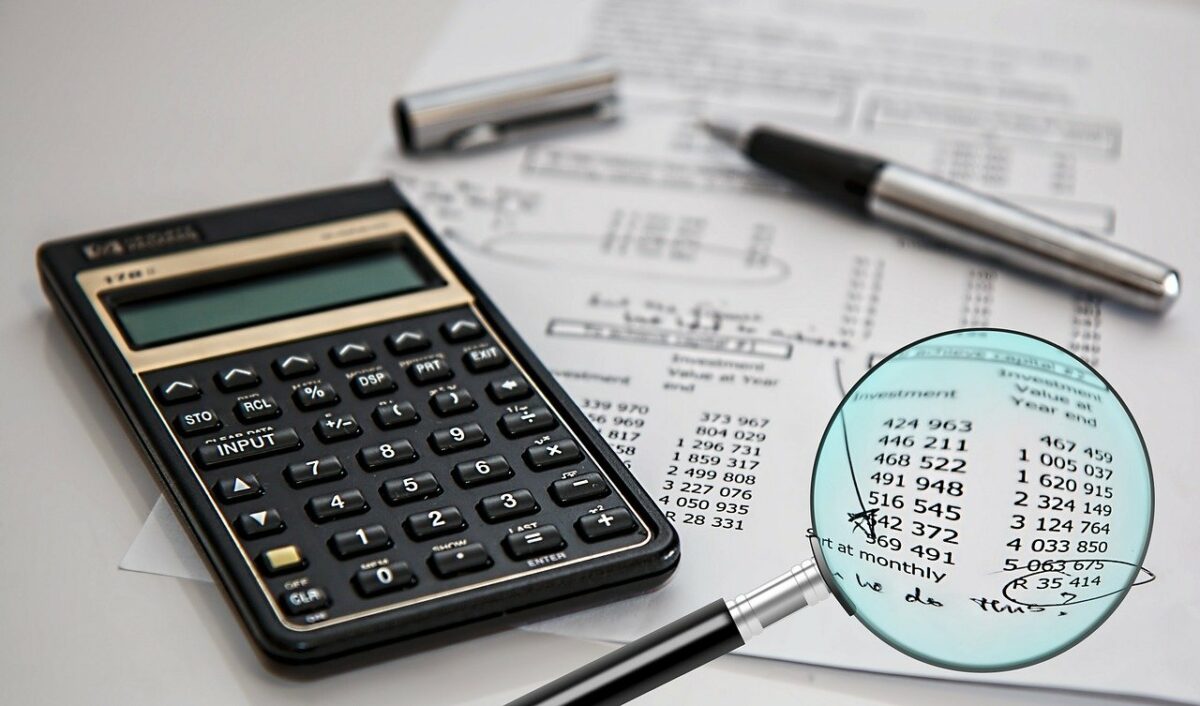 In yet another case of regulatory pushback, top DeFi company Uniswap Labs is reportedly being investigated by the United States Securities and Exchange Commission [SEC].

As reported by The Wall Street Journal, “people familiar with the matter” stated that the watchdog is looking into how investors utilize the world’s largest decentralized cryptocurrency exchange, how it is marketed, and its operational procedures.

The investigation is said to be in its early stages right now and may not result in formal prosecution yet. Speaking to the Journal, a Uniswap spokesperson claimed,

“… the firm is committed to complying with the laws and regulations governing our industry and to providing information to regulators that will assist them with any inquiry.”

Just as DeFi adoption in the USA has skyrocketed over the past year, American regulators have begun to show a great deal of interest in regulating the space. Last month, SEC Chief Gary Gensler had claimed that the agency could regulate DeFi projects, especially the ones that reward participants with valuable tokens or similar incentives.

Earlier that month, he had called on the U.S Congress to grant the agency more authority to better police cryptocurrency trading and lending platforms, along with the power to oversee crypto-exchanges, which it otherwise couldn’t. More specifically though, he wanted to gain oversight on crypto-lending and platforms like peer-to-peer decentralized exchanges.

It should also be noted that some critics of the Infrastructure Bill believe that its crypto-provisions were added with the sole purpose of gaining additional oversight over the DeFi space. If regulations hit the DeFi space in earnest, DEXs like Uniswap could be forced to adhere to additional reporting requirements for participants.

EOS needs to meet these conditions before eyeing more 4.6% gains