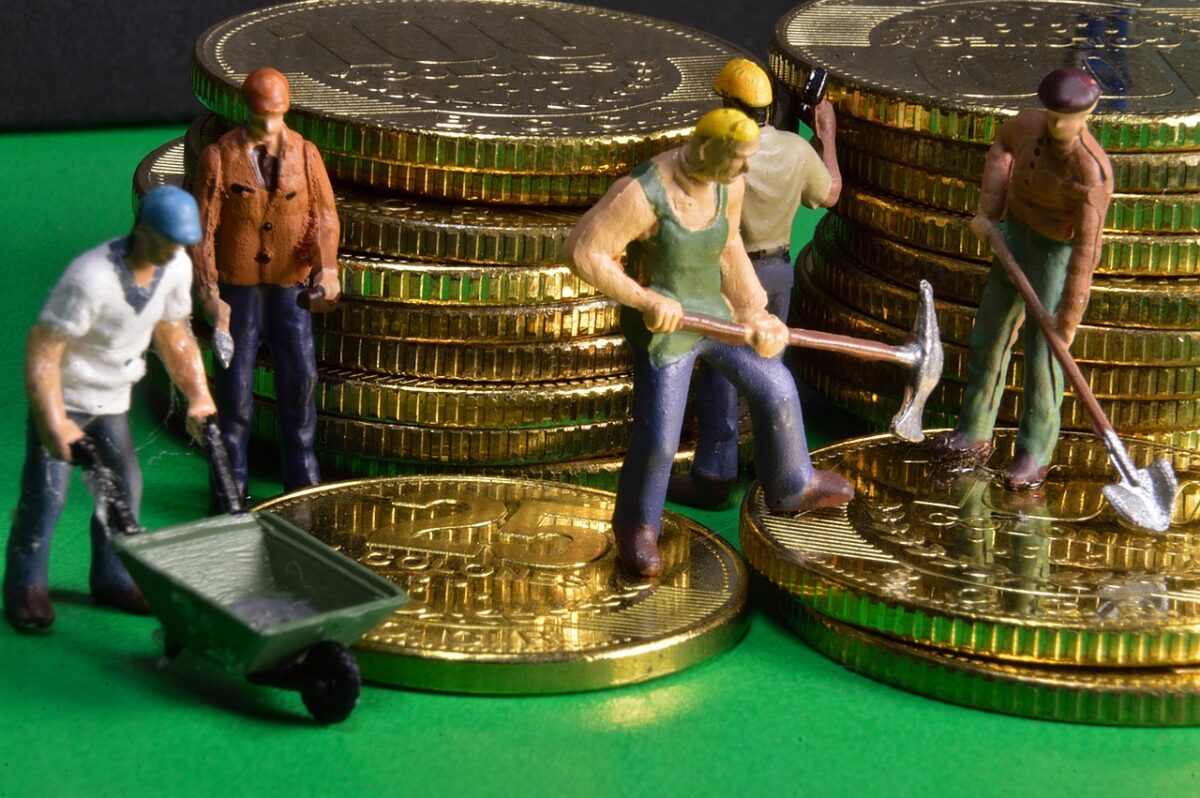 EOS has maintained a respectable uptrend over the past few days. After bouncing back from the 4-hour 200-SMA, a 13% rally ensued as EOS snapped a 1-wk high at $5.4. Although some lows were observed recently, the price formed some bullish setups on the chart.

The region between $5.47 and $5.57 was in the crosshairs, at press time, as EOS looked to push north. On the other hand, the market seemed to be vulnerable to a newer low and continuation within a broadening wedge.

EOS traded within a broadening wedge setup and the pattern can be expected to play out as a continuation of a previous uptrend A decisive close above $5.34 on healthy volumes would heighten chances of a breakout. Price targets can be set between $5.47 and $5.57, with the same representing another gain of 4.6% from the press time level.

In case of a slight dip, the price would need to hold above the hourly 20-SMA to maintain a favorable outlook. If sellers do pierce beneath the 20 (red) and 50 (yellow) SMA’s, chances of a newer low between $5.1-$5.0 would be high. A cautionary note can also be placed at $5.38 as this area might trigger a throwback to the upper trendline.

The Awesome Oscillator was witnessing a recovery after moving south from a 1-wk high. A few green bars lined up above the half-line as buying pressure picked up over the past few sessions. The index would need to match levels seen in late August in order for EOS to push above $5.6.

Interestingly, the Aroon up noted a bullish crossover above the Aroon Down. Such a development usually indicates the onset of a trend reversal. The Directional Movement Index also registered a favorable crossover, but a weak ADX reading disallowed sharper near-term gains.

EOS eyed the zone between $5.47 and $5.57 in case of a northbound breakout. Its indicators noted key crossovers and buyers can be expected to respond positively. However, the swing high of $5.38 needs to be overcome in order to flip the script completely towards the bullish side.

What you should know about this ‘risky’ Bitcoin element