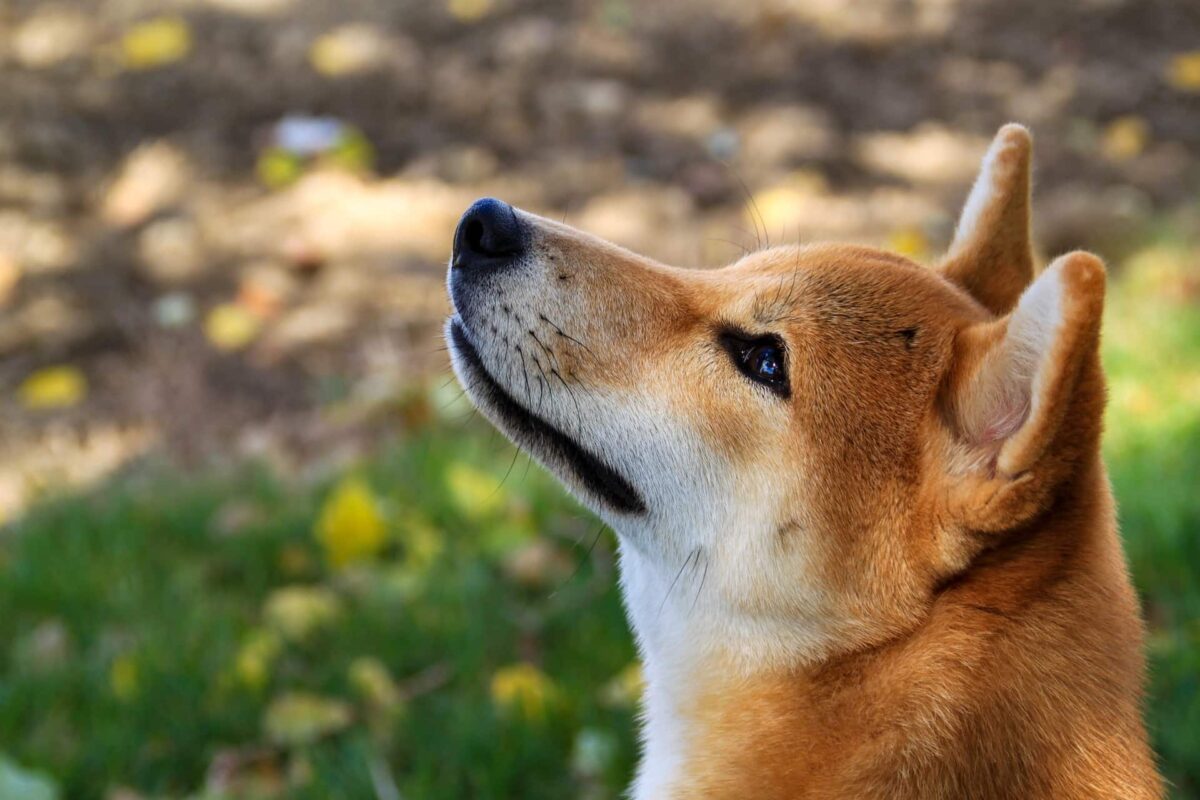 The proposed release of a crypto card by Shiba Inu [SHIB] has influenced the meme coin burn rate. In the early hours of 25 July, the burn website of SHIB announced that it was working towards a crypto card for payments.

Shibburn is going in a new direction. #shib #shibarium pic.twitter.com/IzcQMtvs6P

According to the details, the SHIB burn card will allow burning a small amount of SHIB tokens anytime a user uses the card for payments. Since the SHIB burning provides an efficient method of supporting the coin’s value, the burn rate surged by almost 200%.

After the announcement, over 174 million SHIB tokens had been burned.

In the past 24 hours, there have been a total of 174,765,213 $SHIB tokens burned and 15 transactions. Visit https://t.co/t0eRMnyZel to view the overall total of #SHIB tokens burned, circulating supply, and more. #shibarmy

Surprisingly, there was almost no effect on the SHIB price due to the increased token burn. On 26 July, SHIB was 11.50% down from its price seven days ago. The 24-hour price change did not improve either, as it fell 0.07% to trade at $0.000010 as per CoinMarketCap.

However, SHIB had some positives. From the previous day until this writing, SHIB has had an increased trading volume. CryptoQuant reported a 23.14% increase within the stipulated period. So the question is- will there be a turnaround or is SHIB’s bearish phase not over yet?

The Bollinger Bands indicator results may suggest that all is not well with SHIB. Besides the possibility of a further bearish move, SHIB’s volatility is on the high side.

Similarly, the Moving Average Convergence Divergence (MACD) also suggested the same. On 26 July, MACD stood below zero, indicating that the selling pressure was increasing with buyers nowhere near control. As it stands, the SHIB burn had almost no positive effect on the SHIB price. Even so, there are clear signs of another price fall. So short-term investors may need to be careful at this level.

Besides its increased trading volume, other metrics seem to agree with seller control. Santiment data showed that SHIB’s market cap had dwindled over the past few days.

With all of this, it could be inevitable that SHIB might not go to any significant rally soon. Instead, the SHIB price could fall further.

Ripple [XRP] investors should know this before going short