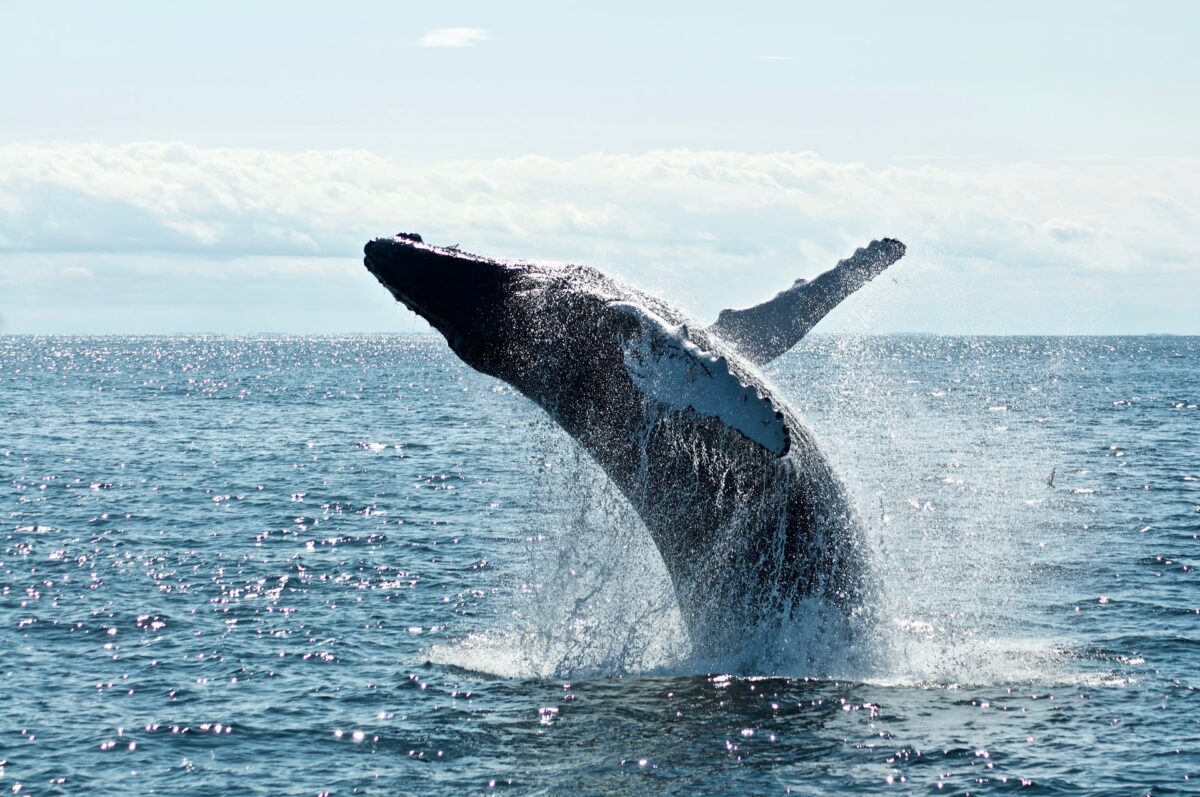 Fantom has been in the news lately. It has been able to successfully woo the top Ethereum whales but its price action hasn’t been remarkable. The latest upgrades have also been well-received by the CEO.

The token has broken into the top 10 list in terms of trading volume among the biggest 500 Ethereum whales. This feat was struck in the past 24 hours as reported by WhaleStats.

Fantom has shown tremendous growth over the past year. It has seen a 3,800% increase in the number of unique wallet addresses on the network. There has also been an increase in the number of daily transactions processed by 15,460% on Fantom. Additionally, the total value locked (TVL) in DeFi protocols across the network grew in lockstep with its user base- surging by nearly 11,000% over the past year.

What are the upgrades?

The trading volume saw huge spikes in recent days after Fantom released new features for the network. The upgrades were listed by the Fantom Foundation as the following:

“Fantom strives to deliver the most user-friendly, seamless platform possible, and the upgrades the network has implemented will help deliver exactly that. Fantom has experienced unprecedented growth, and we’re preparing for the next wave of Fantom builders. We’re excited to introduce new users, projects and enthusiasts to the high-speed Fantom network.”

Despite the recent uptick in trading volume, FTM has fallen by 3.90% in the past 24 hours . Currently trading at $0.3308, Fantom is yet to up the gears in June.

Bitcoin HODLers’ confidence has these sermons for investors