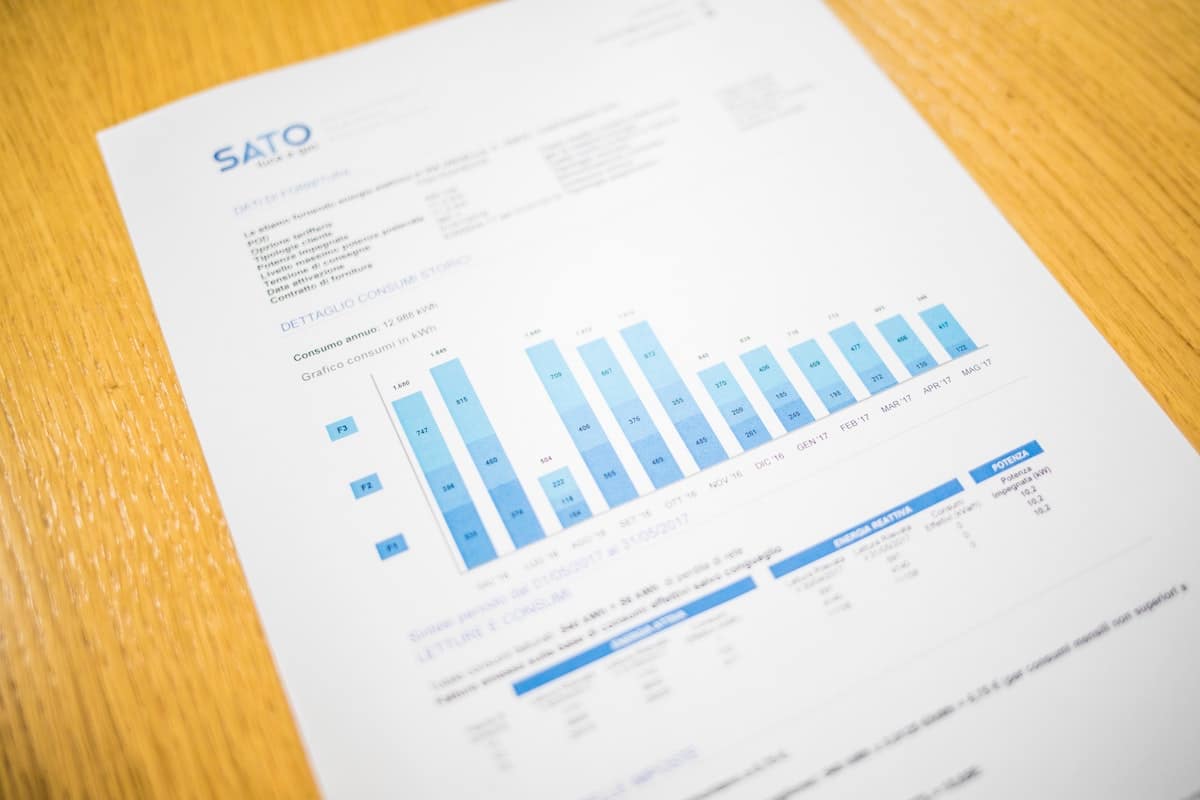 Decentralized Autonomous Organizations (DAOs) are becoming the ‘companies’ of the metaverse. These digital companies are operated by blockchain smart contracts and governed by ‘shareholder’ votes via Discord.

Most DAOs are fully online, with members meeting in person rarely, if at all. Blockchain technology powers a DAO, making all transactions transparent and immutable.

A+ on the report card

The total number of DAOs has increased dramatically over the past 12 months. Data compiled by Snapshot Labs and shared by Electric Capital Engineer Emre Caliskan highlighted this stat in a 9 June tweet.

1/ DAO governance activity is exploding 💥. In the last year, we have seen:

Although, only a small handful of the most active DAOs drove the increased participation. New proposals mostly came from just 10% of DAOs, while 60% of DAOs have had three or fewer proposals since their inception.

Well, one DAO indeed stood out. ‘Constitutional DAO was a pivotal moment’ as per Emre Caliskan. It’s an organization set up last November with the intent of buying an original copy of the United States Constitution. Further, the DAO even inspired new upcoming DAOs.

Indeed, a significant impact. Especially after a few major hiccups. The online group failed in its bid to purchase the last privately-owned, first edition print copy of the United States Constitution at a public auction at Sotheby’s last year. 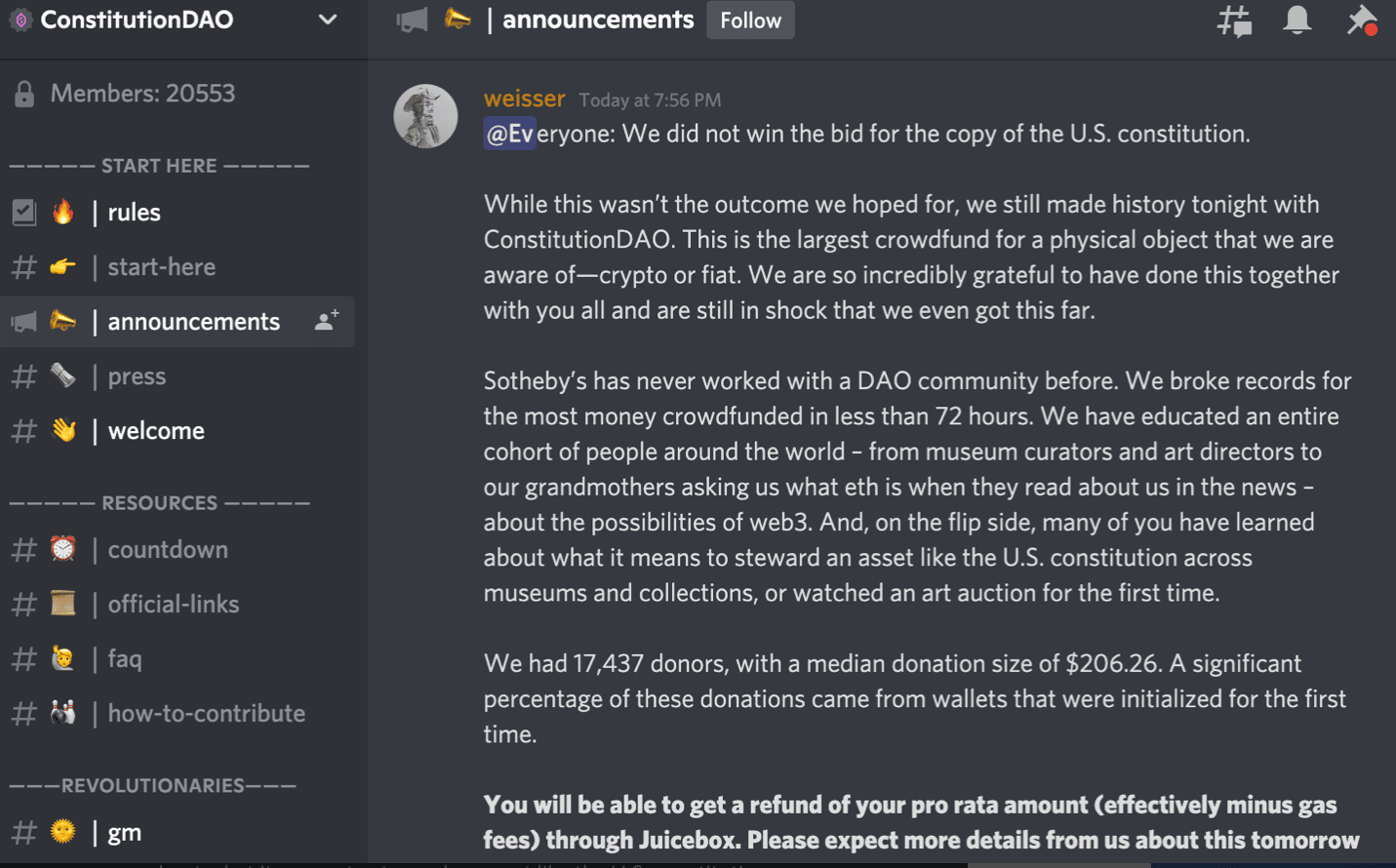 The news broke in an announcement on the official Discord as seen above.

Well, yes. A major one. A leaked copy of a United States draft bill concerning cryptocurrency circulated on 7 June this year. The 600-page copy of the leaked bill highlights some of the key areas of concern for regulators including DeFi, stablecoins, DAOs, and crypto exchanges.

Needless to say, caution has to be maintained.

Ethereum: To buy or not to buy? The third point might save your portfolio