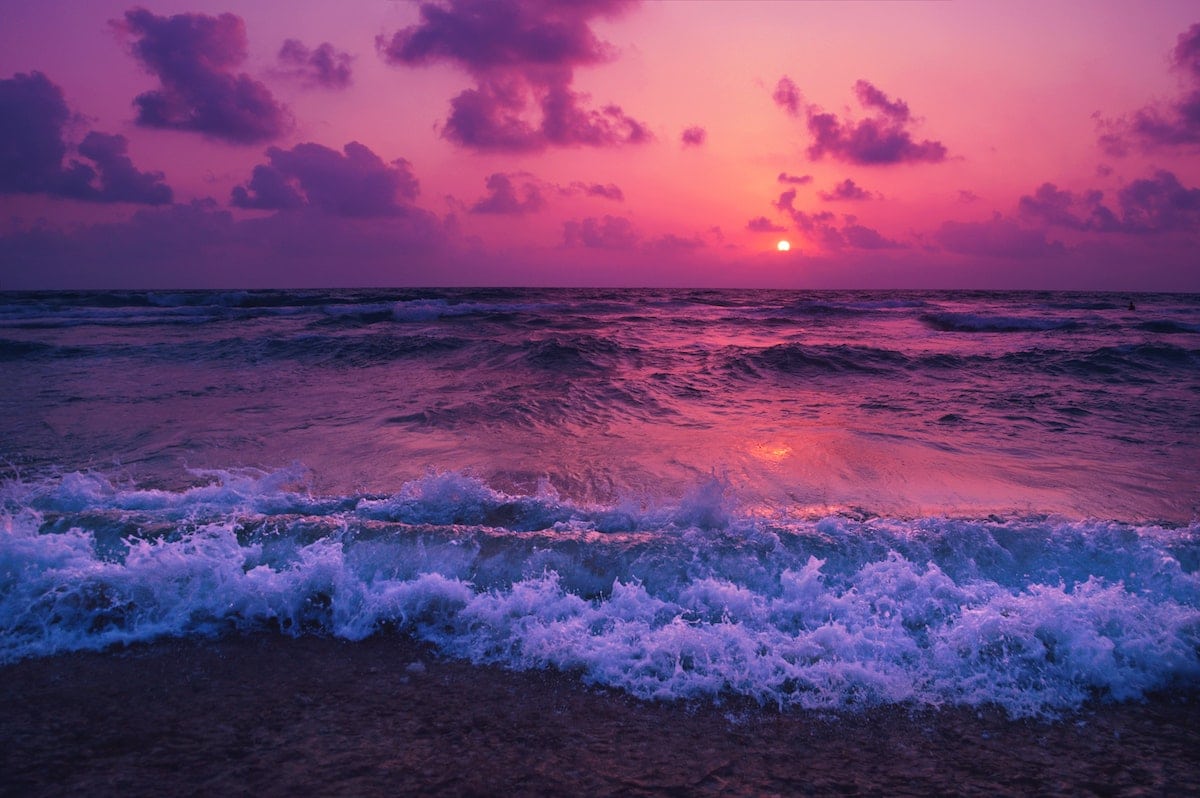 Bitcoin the largest cryptocurrency has had quite a tough ride since its inception. However, no matter what the market conditions were, a group of HOLDers has continued to maintain strong support despite numerous price corrections.

Bitcoin’s one of the key on-chain metrics showcased a vital sign to narrate or rather highlight a sign of investors’ confidence. The percentage of Bitcoin’s circulating supply held on cryptocurrency exchanges dropped below the 10% mark. This occurred for the first time since the BTC price hit a $3,200 low back in December 2018, at the bottom of crypto winter. 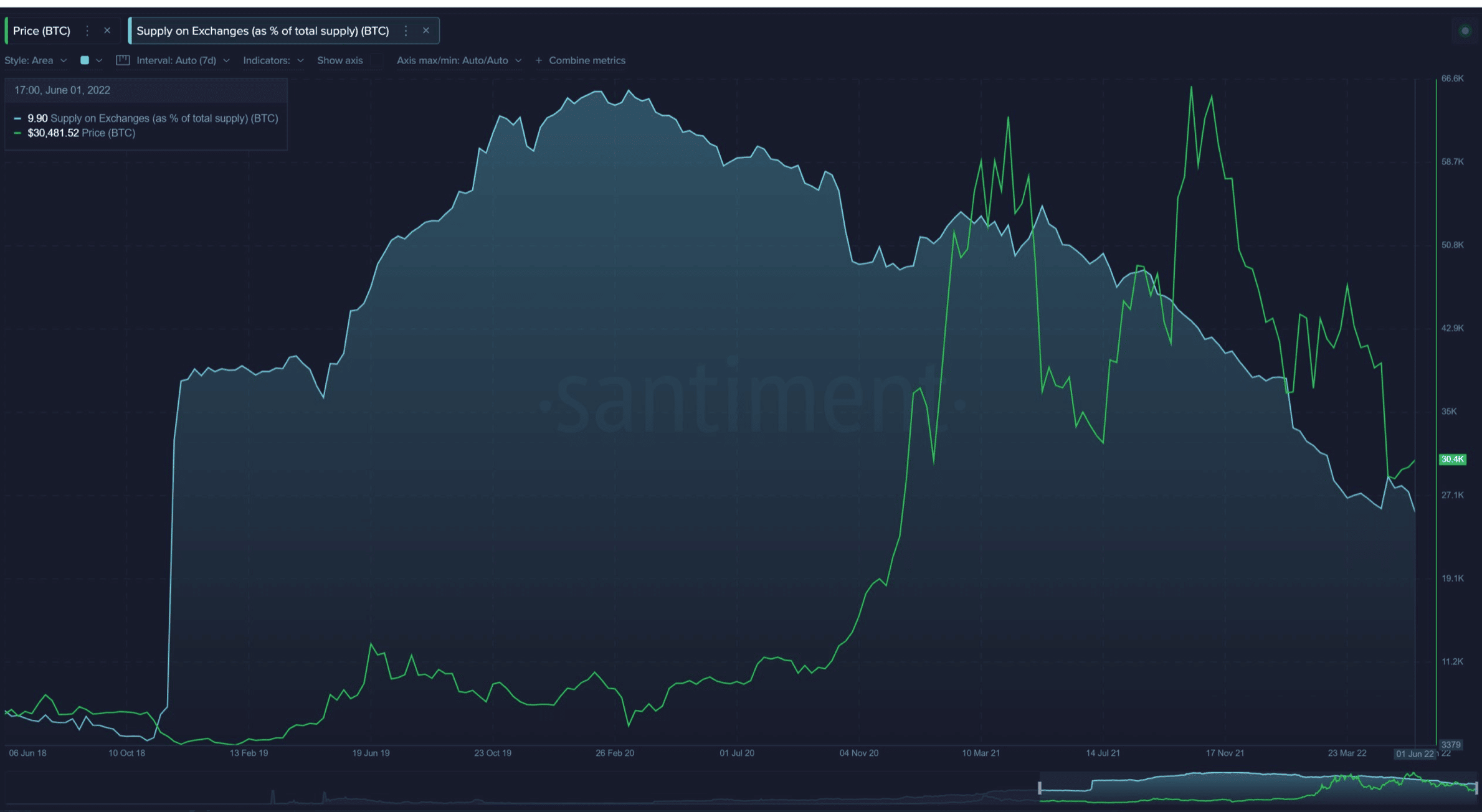 According to on-chain analytics firm Santiment, last month’s volatility in cryptocurrency markets “caused an inflex of BTC moving to exchanges for panic sells.” The low supply being held on exchanges, the firm says, is a “sign of hodler confidence.”

Interestingly, these holders maintained an impressive record of saving their coins regardless of a bear market. Well, the latest data from Glassnode shows, that Bitcoin long-term holders currently own around 90% of the total supply in profit.

Moreover, in the last few weeks, the percentage of the supply in profit owned by LTHs crossed the 90% mark. This means that the share of STHs shrunk below 10%.

Bitcoin whales have seemingly been dictating the price of the flagship cryptocurrency over the last few weeks, as analysts noticed local tops and bottoms have seen significant whale activity.

Notably, data has shown that Bitcoin whales took advantage of the cryptocurrency’s market downturn to accumulate more BTC after distributing their coins ahead of the recent sell-off.

Not only weak hands sold their shares of the largest cryptocurrency but Bitcoin miners have also been distributing their holdings of BTC during the recent sell-off. Albeit, at a slower pace. The decline in BTC miners’ revenue could be a key reason behind this scenario. Miners’ balances have recently declined at a peak rate of 5k to 8k BTC per month (or roughly $150 million to $240 million worth of BTC at $30k). 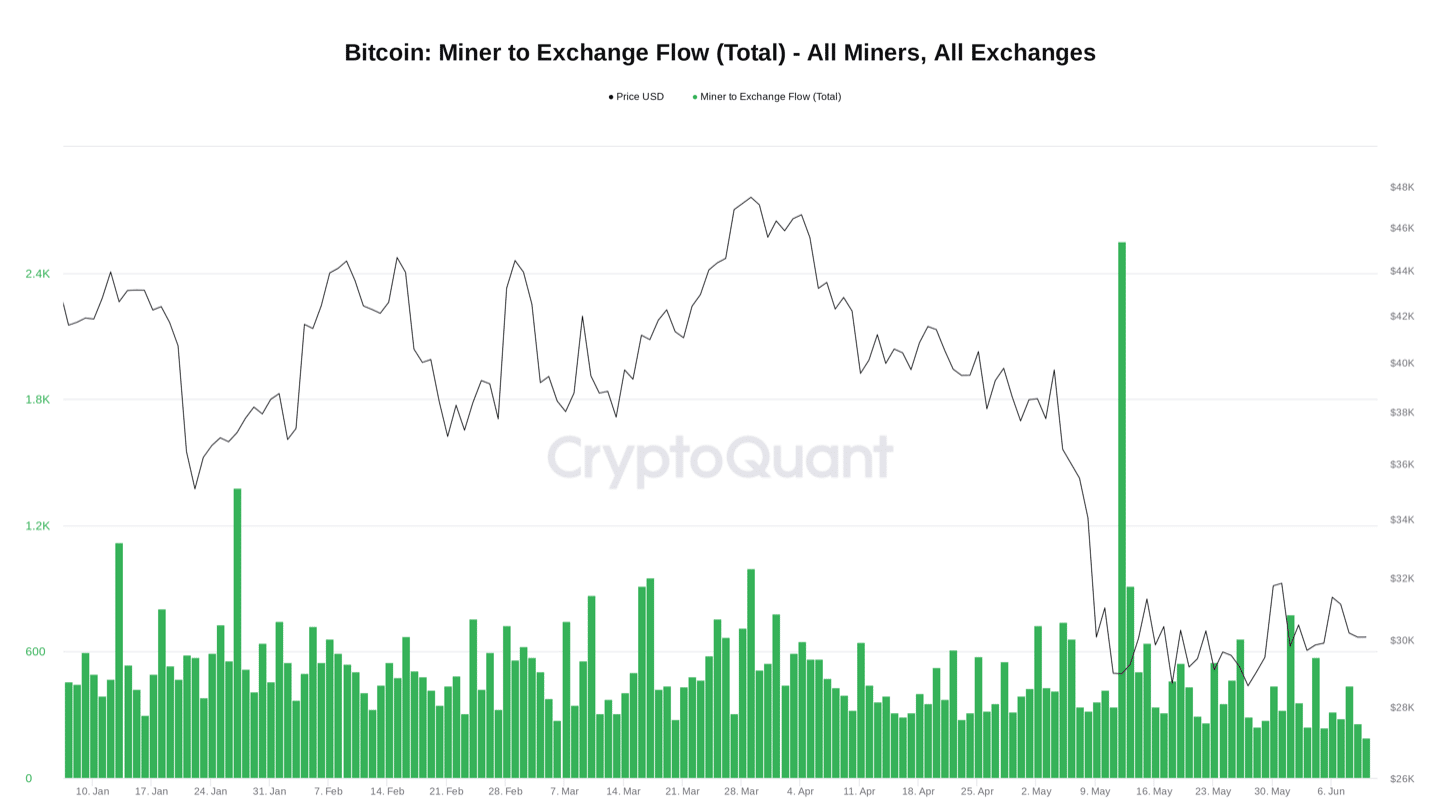 But again, not everyone jumped on this bandwagon. For instance, Bitcoin mining company Marathon said it held 9,941 BTC as of 1 June. The company has been accumulating its Bitcoin and didn’t sell any since October 2020.

With MATIC breaking out of a trendline resistance, here’s where it can head next