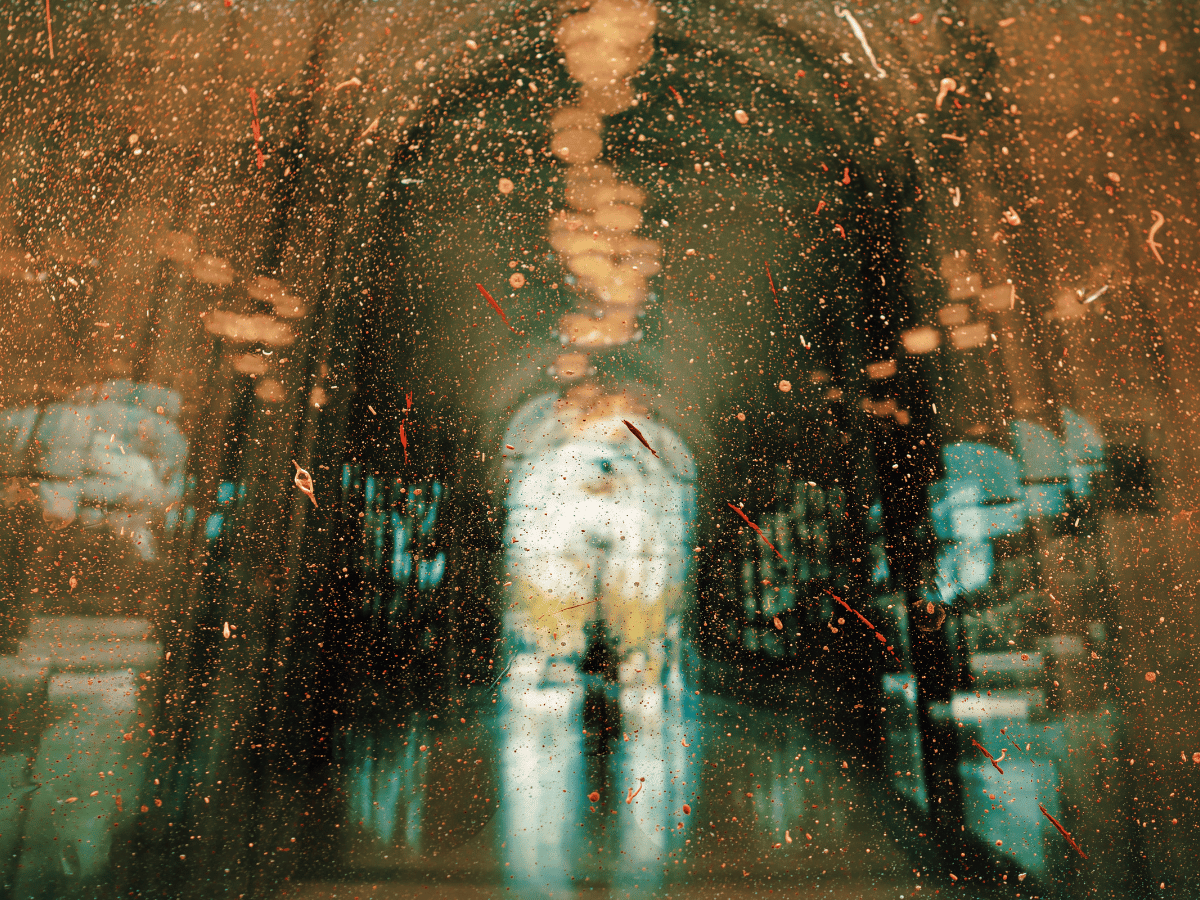 While the broader crypto market adhered to a price correction, Cardano [ADA] resisted the temptation, thanks to the efforts of whales holding the token.

According to a 6 January Santiment update, Cardano addresses owning between one million – 100 million ADA added over 200 million more to their holdings since 2023. These were the same set of investors who bid farewell to the token after dumping 568.4 million ADA between November and December 2022.

Coincidentally, these whales had an immense impact on ADA’s price action. Interestingly, these whales did not begin accumulating from the new year. However, they were involved in the practice for over six weeks, the ecosystem real-time update provider revealed.

At the time of writing, ADA’s price had gained 11.69% in the last seven days. And while other altcoins faltered, ADA remained dogged, building up a 2.07% increase in the last 24 hours. But how long can it defy the all-round trend?

Indications from the daily chart showed that it might not take long before ADA joined its counterparts. This was because of the Exponential Moving Average (EMA) inclination. At press time, the 20 EMA (yellow) was above the 9 EMA (blue). Although close, the crossover signified a potential bearish reversal.

Besides the EMAs, the Awesome Oscillator (AO) displayed a bearish saucer trend, since it crossed below the zero histogram line. However, there was a tendency for a bullish crossover after bullish twin peaks recently and the bars were in greens at -0.015. As the AO also detects historical price movements, it implied that ADA whales still had an influence on its trend.

Pushing the milestones into the spick-and-span

When it came to transactions, the Twitter account Adaverse disclosed that 58.2 million transactions had passed through the network. As of 4 January, the average transaction fee remained cheap at $0.08.

Are your holdings flashing green? Check the ADA Profit Calculator

Meanwhile, data from Santiment showed that active addresses on the Cardano chain spiked in the last 24 hours. At press time, the 24-hour addresses were 68,900. This implied that ADA whales were not the only ones actively interacting with the network. However, retail investors also contributed their part.

On the other hand, the Market Value to Realized Value (MVRV) long/short difference was -43.07%. This indicated that short-term holders had made more profits than long-term investors. Hence, the end of the bear cycle remains far off. Nevertheless, ADA might still require more whale accumulation to call off the bears.

Related Topics:ADACardanoCardano whales
Up Next

Going short on Ethereum in 2023? Here’s what you need to know